A Russian hacker jailed in Czechia (it is no longer Czechoslovakia, as I was corrected by a Czech reader) is claiming that the FBI offered him freedom, US citizenship, money, and an apartment in exchange for his confession that he was the hacker who hacked Hillary Clinton’s email, and that he would need to confess that he did it for Donald Trump on the orders of Vladimir Putin.

Nikulin, who has an affinity for hot European cars and an expensive lifestyle, would be a perfect target for such a bribe. He was jailed, vulnerable, helpless even, looking at 30 years in prison. The offer of freedom, US citizenship, money, and an apartment had to be very attractive. But, Nikulin claims he refused the bribe. 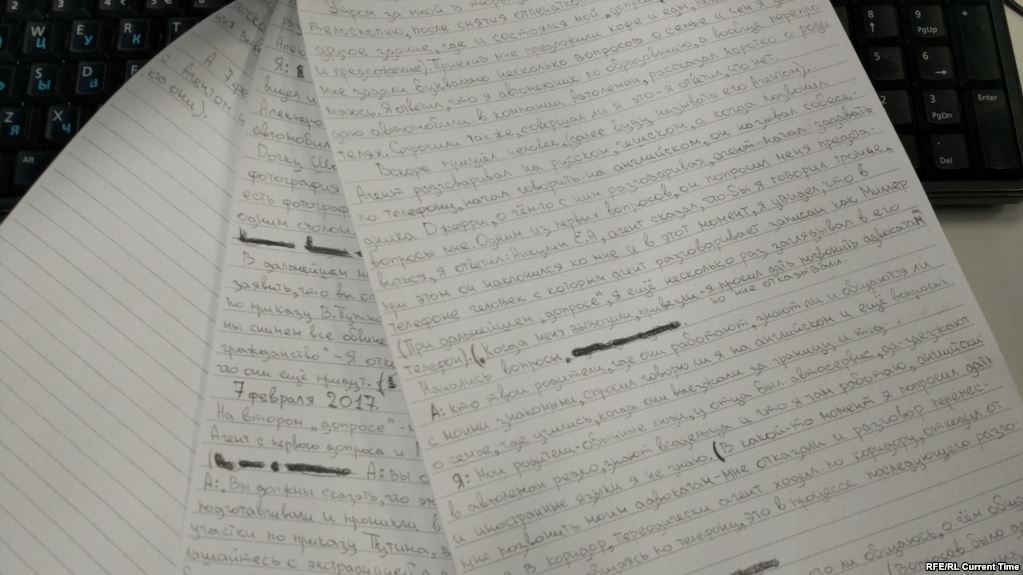 As translated from currenttime.tv, mistranslated in this report as “Present Time”…. In a letter sent to the Present Time, Nikulin talks about the interrogations that took place on November 14-15, 2016 (keep in mind this is a week after the Democrats’ world imploded and they were desperately searching for a way to overturn Trump’s election) and February 7, 2017. Interviewed with the people he identifies as “Agent” and “Miller.” A Russian citizen claims that he was offered to take the blame for hacking the post of US presidential candidate Hillary Clinton. All quotes from the letter are published with preservation of author’s spelling.

“In the future, I received a proposal from A [gent]:” You will have to declare that you have broken Hillory Clinton’s mailbox for D. Trump on the orders of V. Putin, you must agree to extradition to the USA, here we will remove all the charges we will give you Apartment and money, American citizenship “- I refused, soon the” interrogation “was over, the Agent said that they would still come,” Nikulin wrote.

According to Nikulin, this proposal was made to him during the talks on November 14-15. The next conversation took place on February 7, the defendant wrote in the burglary.

“You must say that it was you who broke H. Clinton’s mail that you prepared and penetrated into the democratic network and polling stations on Putin’s orders, you will name the accomplices, agree with extradition, and in America we will solve all the issues, live in an apartment And we will provide for all of you, “

Nikulin was arrested in Prague on October 5 at the request of the United States, according to Russian news agency TASS. A joint operation was conducted with the U.S. Federal Bureau of Investigation to apprehend the individual. The United States said he was charged with cyberattacks against U.S. targets. The Czech authorities stated that the suspect had been tracked down via Interpol.

Both Russia and the United States demand Nikulin’s extradition. In Russia, he is charged with a cyber theft of 3,450 U.S. dollars in 2009.

In February, the Czech media confirmed that the FBI had interrogated Yevgeny Nikulin. The interrogation was conducted in the presence of Czech policemen, the accused was asked about possible accomplices of the hacker in Europe.

According to the Czech publication Around Prague, “The interrogation of Yevgeny Nikulin by FBI representatives took place in the presence of the Czech police.”

Note: Current Time, run by Prague-based Radio Free Europe/Radio Liberty with help from Washington-based Voice of America, is targeting Russian speakers across the globe with round-the-clock programming intended to offer the type of fact-based news that its leaders say is sorely missing in the Russian market.