Is there a war on white cops? Three have been shot and killed within the past week across the country

Officer Greg Benner, 49, of the Rio Rancho, New Mexico police department, was shot and killed during a traffic stop Monday night. As Benner approached the car he had pulled over the individual in the passenger’s seat opened fire, reportedly firing three times.

The shooter, Andrew Romero, 28, a known gang member with a lengthy criminal record, fled the scene, robbing a gas station in Albuquerque before being apprehended.

According to AP, “Romero was taken into custody in the Albuquerque area early Tuesday after he and a group of men were seen robbing a gas station. Several agencies helped with the arrest about 20 miles from where Benner was shot, Bernalillo County sheriff’s Sgt. Aaron Williamson said.”

Officer Benner was an Air Force veteran and father of five. 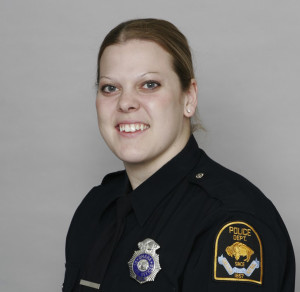 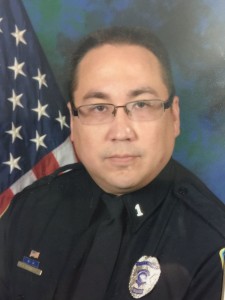