Hey, Al Gore, how is that global warming working out for you? US in record deep freeze! 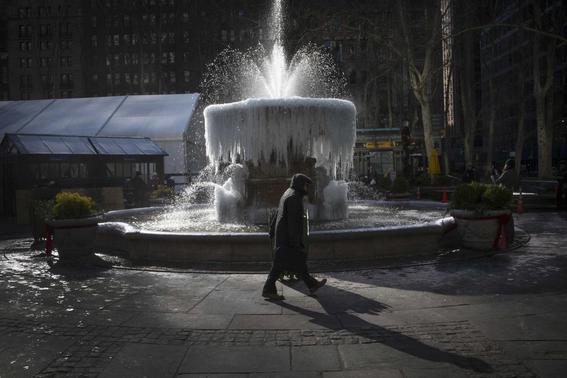 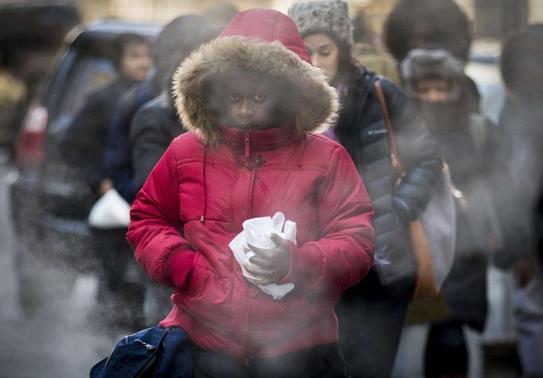 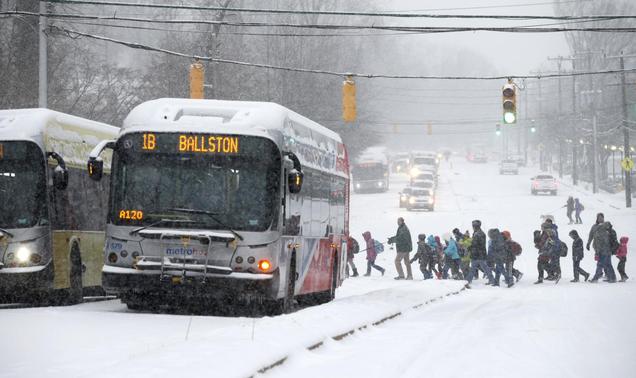 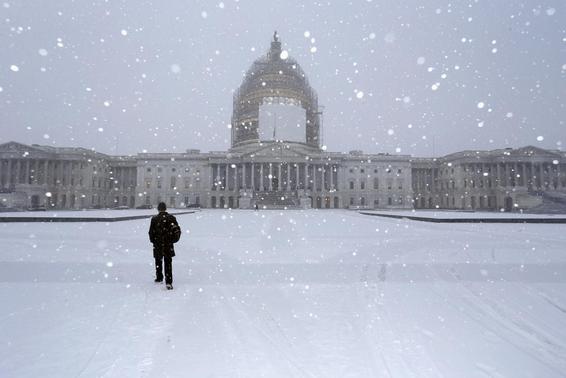 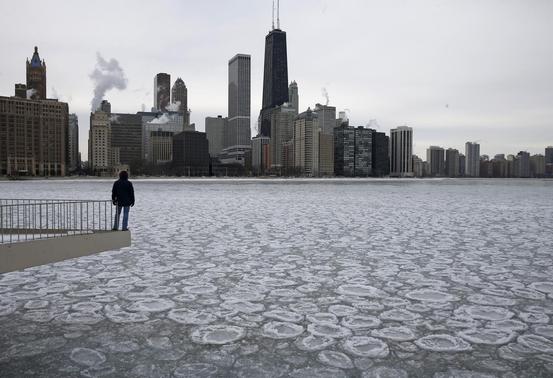 (Reuters) – Record-breaking cold that gripped the U.S. East and Midwest on Thursday snarled travel, shut schools, filled homeless shelters and even led to zoo penguins being ordered inside.

Snow expected to accumulate to 3 feet (1 meter) deep was falling in upstate New York near Watertown and snow already blanketing South Dakota was whipped by winds into a “ground blizzard” that made driving treacherous, said meteorologist Dan Petersen of the National Weather Service.

The rest of the nation stayed dry but shivering from an Arctic air blast not expected to let up before the weekend. Some light snow may fall on Friday throughout New York and New England, Petersen said.

The coldest place in the country on Thursday was Estcourt Station, the northernmost point in Maine, with temperatures of minus 38 degrees Fahrenheit (minus 39 Celsius), he said.

Records were broken from Montpelier, Vermont, at minus 20F (minus 29C), to Jackson, Kentucky, with minus 1F (minus 18C), he said.

“It’s the face – it’s like being hit with a sheet of ice,” Bart Adlam, 40, president of U.S. yogurt supplier siggi’s, said as he rode a bike through Times Square on his way to work at 8 a.m. in New York City. The wind chill there made 9 degrees Fahrenheit (minus 12C) feel like 2 below (minus 18C), according to Weather.com.

Cold bitter enough to freeze fuel lines on school buses forced schools to close from Portland, Maine, to Chicago. Train rails cracked by the cold caused delays for commuters in Washington, D.C. Weather also hung up U.S. air travel with 1,937 delays and 515 cancellations by mid-afternoon, according to FlightAware.com.

In Pittsburgh, two baby African penguins were moved indoors at the National Aviary, where the endangered animals who are native to South Africa will remain until temperatures rise.

In Boston, Massachusetts Governor-elect Charlie Baker planned to shorten the outdoor portion of his inauguration ceremony out of concern that it was too cold for spectators, a spokesman said.

“It’s cold but I’m bundled up,” said Willie Council, 65, a homeless man rocking back and forth to stay warm on K Street, Washington, D.C.’s corridor for lobbyists and lawyers. “I’ve got on three pairs of socks but I don’t have any boots.”

Chicago’s biggest homeless shelter filled its beds to capacity, putting some of the overflow crowd on mattresses on the floor while others spent the night on the streets.

Even sledding hills around Chicago and ice-skating rinks in Sioux Falls, South Dakota, were shut down because of risk of wind chill and Maine’s Sugarloaf Mountain closed ski trails because of “Arctic conditions.”