VIDEO: There is a proposal gaining steam in Sweden to change the national flag from the cross to this. And you thought America was f***ed up!

There is a movement afoot in Sweden to change its national flag from its current Christian cross design, believed to have originated as early as 1521, to a new design which incorporates the crescent and star of Islam, leaving the Christian cross with no representation at all.

Swedish liberal weenies, of which there is no shortage, believe that Christianity owes Islam a dear debt as compensation for the Crusades, which  they believe were poor, innocent Muslims being slaughtered by racist Swedes.

As compensation, Swedish morons are offering Muslims, who flood, unvetted, into their country by the hundreds of thousands, everything they own – their country, their homes, their fortunes, their children, their bodies. Why prolong the agony? Drink a pint of bleach and be done with it. 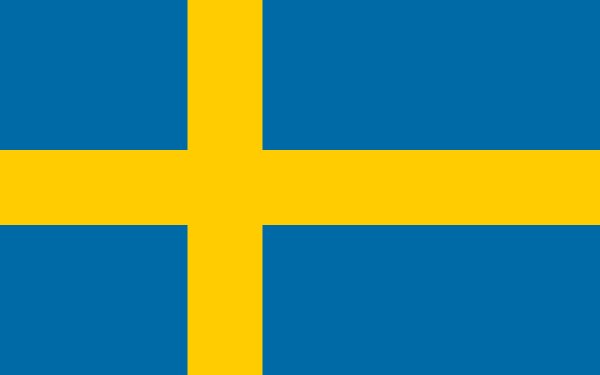 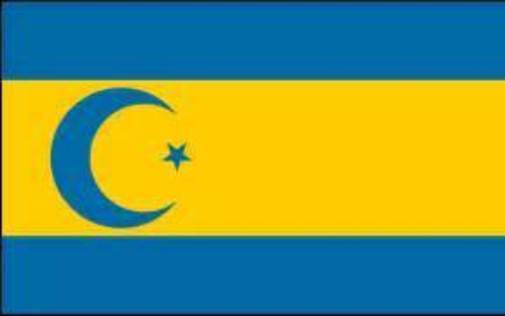 A social media campaign is pressuring Sweden to adopt a Turkish-style flag due to Islam’s rapid growth in the country.

A petition asking Sweden’s prime minister to do away with the current, “offensive” flag is nearing its signature goal as the campaign’s hashtag #ForBetterSweden continues to trend on Twitter.

“The Swedish flag is a constant reminder of our dark and oppressive past,” the petition reads. “Refugees and migrants are forced to live under its Christian Cross; a symbol of the Crusades and the slaughter of millions of innocent Islamic lives in Sweden’s past that makes them feel unwelcome and unsafe.”

“Sweden should be a safe space for everyone.”

Some have alleged the campaign is a troll job by 4Chan, but Sweden is so cucked that the country might actually go along with it anyway.

For one thing, a Swedish bishop has already proposed removing Christian crosses from churches to appease Muslims and had even offered to transform church space into Muslim prayer rooms.

Ironically, the bishop, Eva Brunne, is a lesbian, meaning she’d be executed if she visited a more radical Muslim country.

A Turkish-style flag would be a fitting tribute to Sweden’s takeover by Muslim migrants; the star and crescent of the flag is a symbol of the Ottoman Empire, which conquered vast swaths of Christian Europe during the 15th and 16th centuries.

Sweden’s former culture is disappearing fast; for one thing, Swedish social services are allowing former ISIS fighter to return to the country and raise families – all while Swedish officials harass parents who homeschool their children.

And perhaps more shocking, a Swedish government report has declared milk to be a “racist hate symbol.”

The “milk is racist” report claims its goal is to “provide an insight into some digital environments whose common denominator is that they are all xenophobic.”

There might be hope for Sweden, however; Swedish residents are growing more hostile over the country’s flee-flow immigration policies, according to a recent study.

If Derek Chauvin Can Be Found Guilty, These Cops Should Be Prosecuted As Well
April 21st, 2021 Sons of Liberty Media