Over the centuries there have been thousands of attempts by inmates to break out of prison. But, did anyone ever think of trying to break INTO prison? Leave it up to these St. Louis snowflakes to come up with that bit of genius. 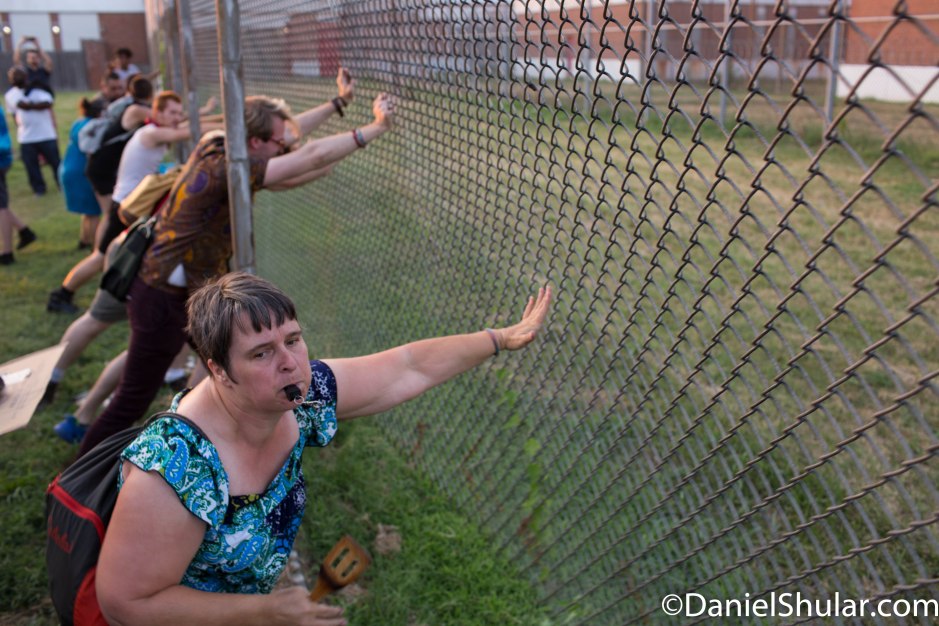 Ma’am, showing up to a gunfight with a spatula may not be the best idea you ever had. 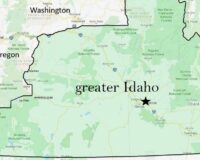