Mark Zuckerberg announced a few weeks ago his enlistment in the left’s war on “fake news,” which is all “news liberals don’t want you to hear,” declaring that facebook will rely heavily on Snopes to identify “fake news” so that the conservative purveyors of said “fake news” can be duly punished by facebook.

Snopes is a discredited steaming pile of leftist lies, and the CEO of the world’s largest social media site has announced that he is relying on Snopes to identify “fake news,” apparently believing that faux fact-checker Snopes’ credibility and character are beyond reproach.

But, wait! This just in…. The husband and wife co-founders of Snopes, David and Barbara Mikkelson, pictured above, have divorced and gone their separate ways, she alleging that he embezzled $98,000 of company funds to spend on hookers (imagine that!), and he alleging that she stole millions of dollars in company funds for her personal use (that’s a lot of batteries).

Photos, below: The happy newlyweds enjoying a little quiet time, followed by a professional pic of the new Mrs. Mikkelson 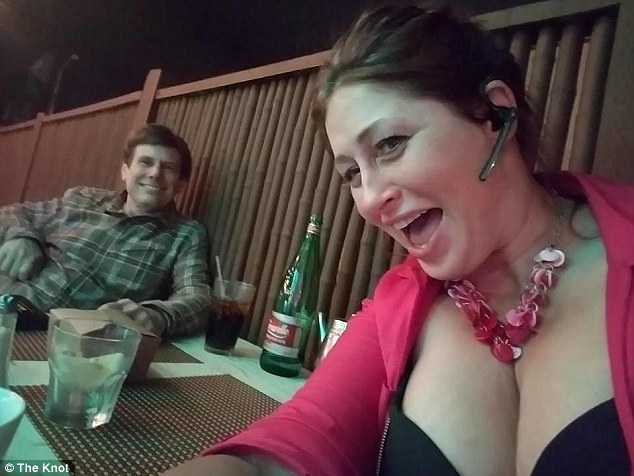 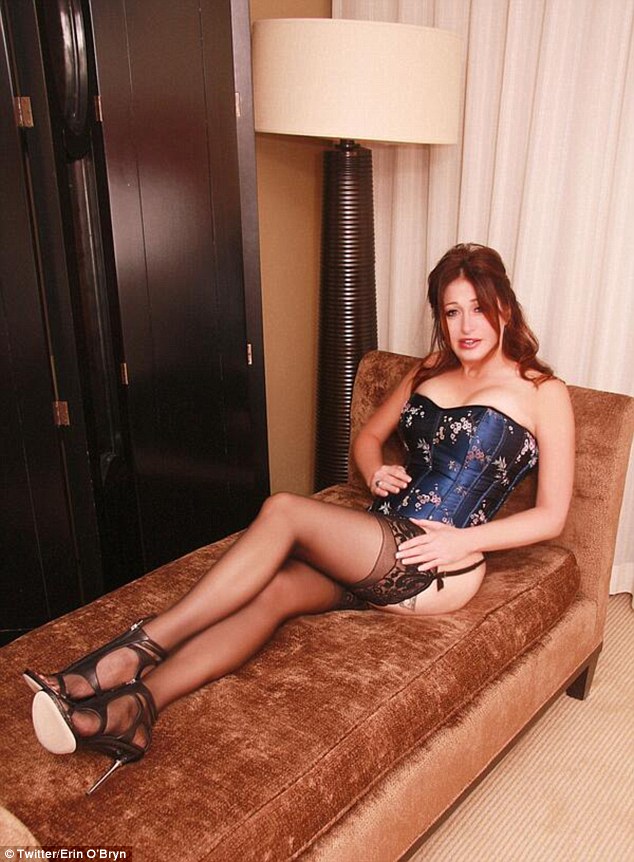 According to The Daily Caller, “the founder of mythbusting website Snopes, which was recently tapped by Facebook as one of four ‘fact-check’ organizations patrolling the site for ‘fake news,’ embezzled $98,000 in company funds before spending it on ‘himself and the prostitutes he hired,’ according to legal documents filed by his ex-wife reviewed by the Daily Mail.

Neither Snopes nor Facebook returned TheDC’s request for comment regarding the accusations that David Mikkelson embezzled company money which he spent on prostitutes.”

I have personally had many problems with Snopes mischaracterizing or outright lying about articles I have written. When they publish something about you, you have no opportunity to defend yourself on their site, a telling problem, in my opinion. It tells us that they want only their typically erroneous version of the story to be heard, allowing no rebuttal, no explanation, no defense.

A year ago I published an article regarding Swedish vigilantes taking matters into their own hands, torching Muslim refugee centers in protest to the Muslim invasion underway in their country and all over Europe. My article went viral, receiving over one million page views the first day alone.

Snopes’ response was that Powdered Wig is “sleazy” because the featured photo I used in the article, which I obtained from my source, Jews News, was a generic photo of a fire in Sweden (a landfill) as they apparently were not able to find a photo of an actual fire of a Swedish Muslim refugee center. The use of stock photos in lieu of unavailable photos is also common journalistic practice.

Snopes labeled my entire article FALSE because the photo was not an actual Swedish Muslim refugee center burning, even though the content of the article was 100% accurate, and the true point of the story.

So, I dug through local Swedish newspapers and found several photos of Swedish Muslim refugee centers burning at the hands of the same Swedish vigilantes in my article. I then edited the article to remove the original photo and included the new featured photo. The response from the ASSHOLES at Snopes…. crickets.

This was not the only time the steaming pile at Snopes lied about Powdered Wig, calling us “sleazy.”

I believe that Snopes is a liberal Democrat tool and likely on the DNC payroll. If you want credible fact-checking stay away from the steaming pile of liberal dishonesty at Snopes!