With every appearance, President Trump’s communication skills are visibly improving.

In a Moon Township campaign appearance in support of Republican congressional candidate Rick Saccone, President Trump referenced a prophetic 1999 segment on NBC’s Meet The Press during which he was interviewed by Tim Russert.

Today, Meet The Press is hosted by Chuck Todd, who President Trump referred to as “a sleepy son-of-a-bitch.” And the crowd went wild.

I was surprised that President Trump insulted Todd for his sleepy countenance. I would have thought that he would go after Todd for his height. At 5’2″ tall, Todd is over a foot shorter than the president. Here is Todd with David Gregory who is 6’5″, two inches taller than President Trump. I’m not sure who Todd is flipping off but it happened on Morning Joe…. 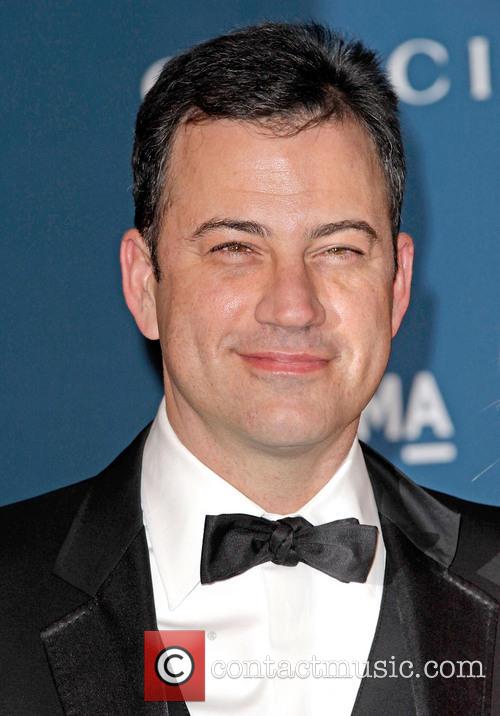