VIDEO: This is rich! Chelsea Clinton refuses to sign book for Juanita Broaddrick

Broaddrick is a perfect example of a persistent woman. After being raped by Bill Clinton and threatened by Hitlery, she persisted, she did not shut up and go away, as she proved by sitting front and center at a Trump/Hitlery debate in 2016…. 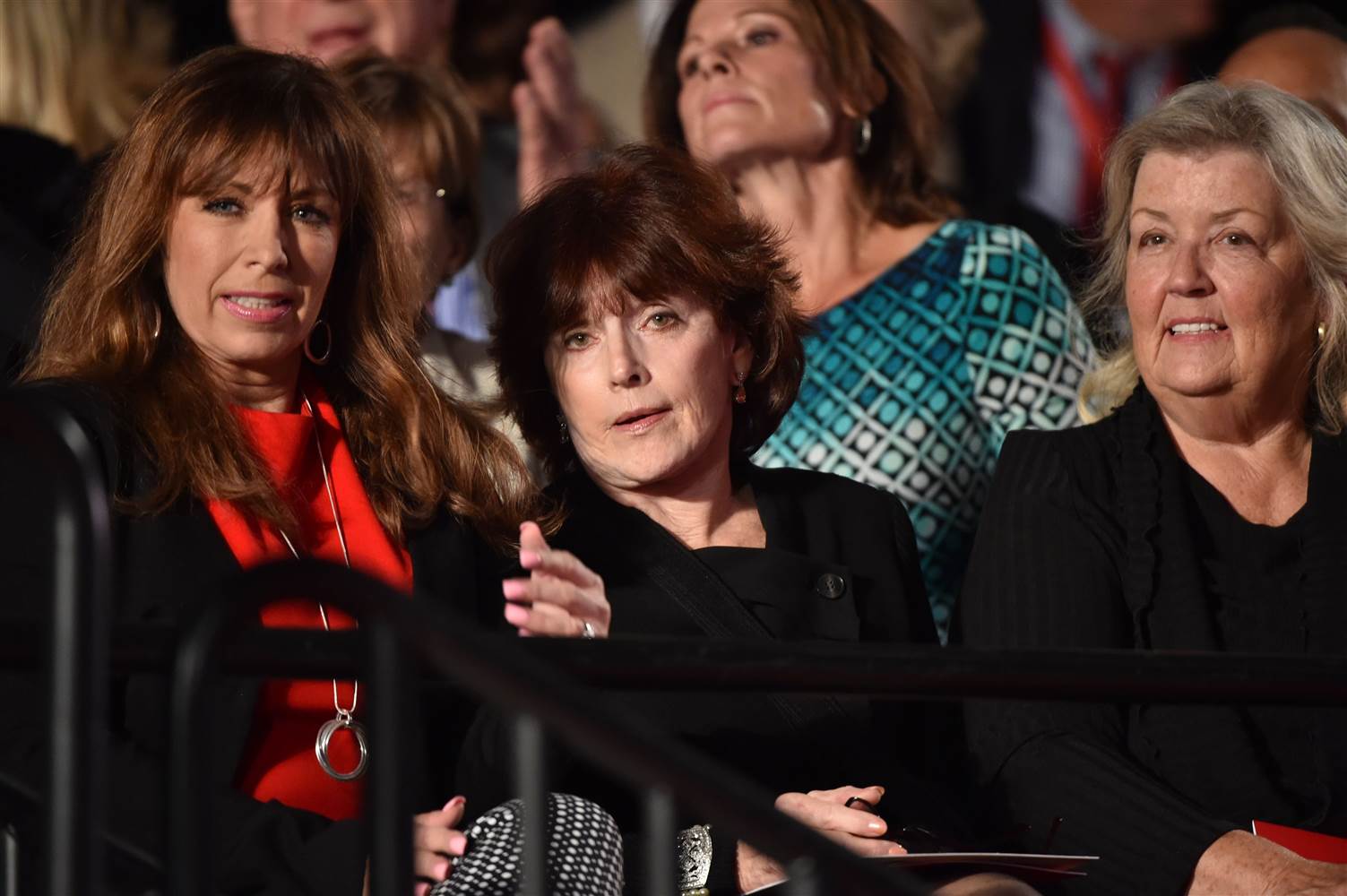 Photo, above: Paula Jones (L), Kathleen Willey (C) and Juanita Broaddrick at a 2016 Trump/Hitlery presidential debate. Slick Willie could be seen fuming over the Trump invite.

It appears persistence is only approved for liberal women and/or those who have not suffered the misfortune of finding themselves alone with Bill Clinton.

Looking forward to Chelsea’s next book…. 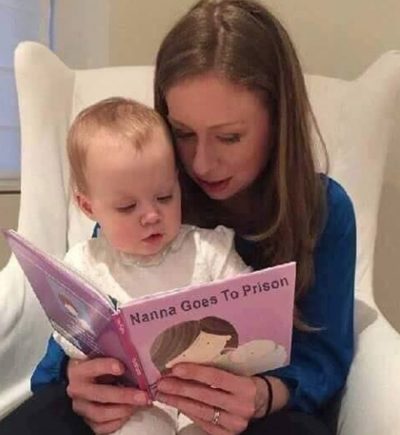