San Francisco is a sh!thole. No, really, the most human poop on the streets than any city in the US. They even have a map showing where not to step

While the wailing and shrieking of liberal weenies can be heard from sea to shining sea over the “shithole” remark that may or may not have been spoken in the White House last week, the uproar begs the question, “what exactly is a shithole?

From a mere figure of speech to a household word in just a few days, “shithole” has taken on a life of its own. Liberal weenies are especially horrified by the term, but truth be known, I believe their faux horror is a fabricated political club with which to bludgeon President Trump.

Back to our question. Exactly what is a shithole?

San Francisco is a shithole. Literally!

That’s right, the liberal weenie Mecca, run by Democrats forever, the cultural center of liberal philosophy, San Francisco is a shithole with more human defecation per square foot on its streets than any city in America.

Check out this handy interactive map, aptly named Human Wasteland. Created by Web developer Jennifer Wong, it shows the viewer where all of the steaming piles of liberal ideology are located for the day. With this handy map, San Franciscans know exactly where not to step as they leave the house for their morning jog.

San Francisco’s new tourism motto: Welcome to the City by the Bay. Enjoy your stay…. and watch your step! 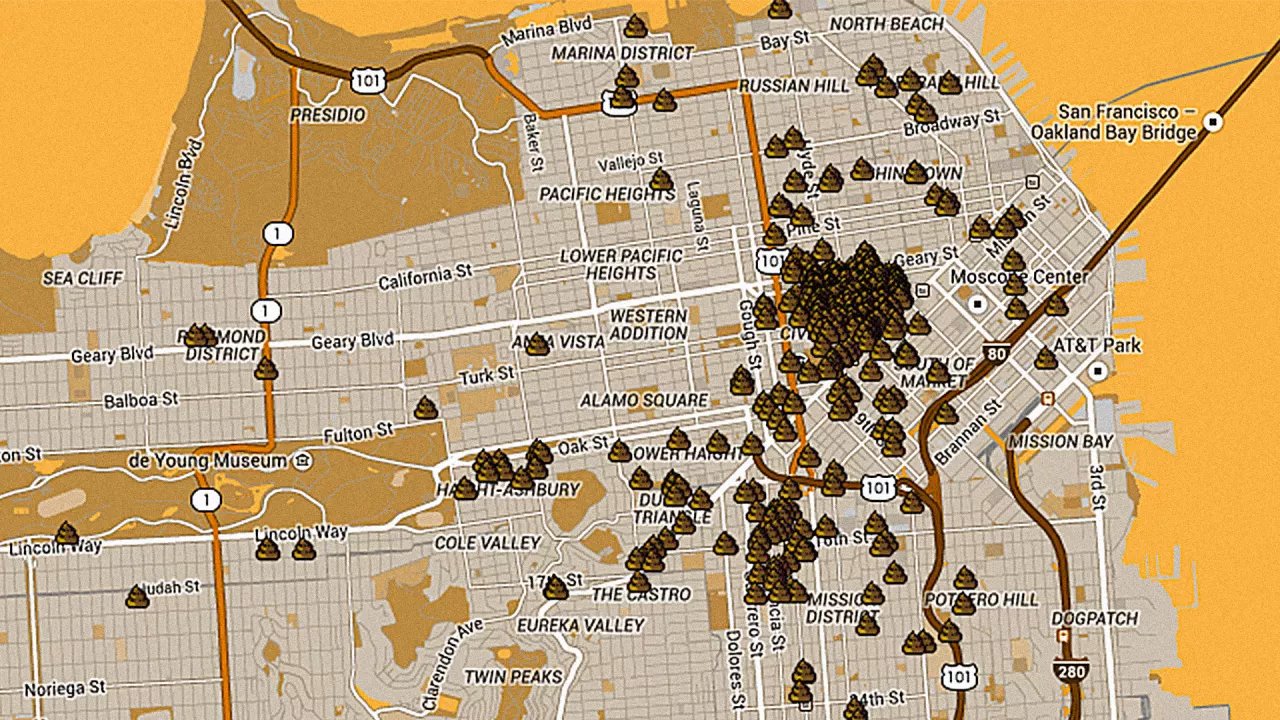 poop, there it is RT @mathowie: There’s a real-time heatmap of human poop in San Francisco: http://t.co/807T4yNy0P /cc @burritojustice

Wait a minute! That much public poop must be a carbon footprint violation. Where is Al Gore on this egregious environmental abuse by fellow liberal weenies? 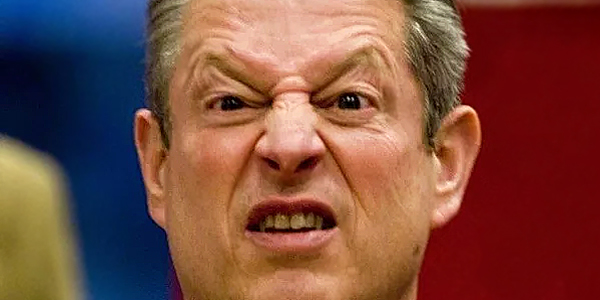