VIDEO: As President Trump is making history, Robert DeNiro says two words at the Tony Awards – “F*ck Trump!” He gets a standing ovation

Robert DeNiro is a punk and a miserable bit of fecal matter. He is also the poster boy for Hollywood. The left loves him. Despite historic win after historic win by President Trump, DeNiro is always right there to offer a well-placed “Fuck Trump!” And, the Hollywood crowd goes wild.

Such a wit, this DeNiro clown. He gives Italians everywhere a bad name. I may stop eating pizza because of this douchenozzle. What is he, like 4’10? He makes Joe Pesce look like Shaq.

Enough of the one-liners. DeNiro is a moron, plain and simple. Anyone who can’t see the world changing for the better in front of their eyes because of Donald Trump is a complete dumbass, of which there is apparently no shortage in Hollywood. 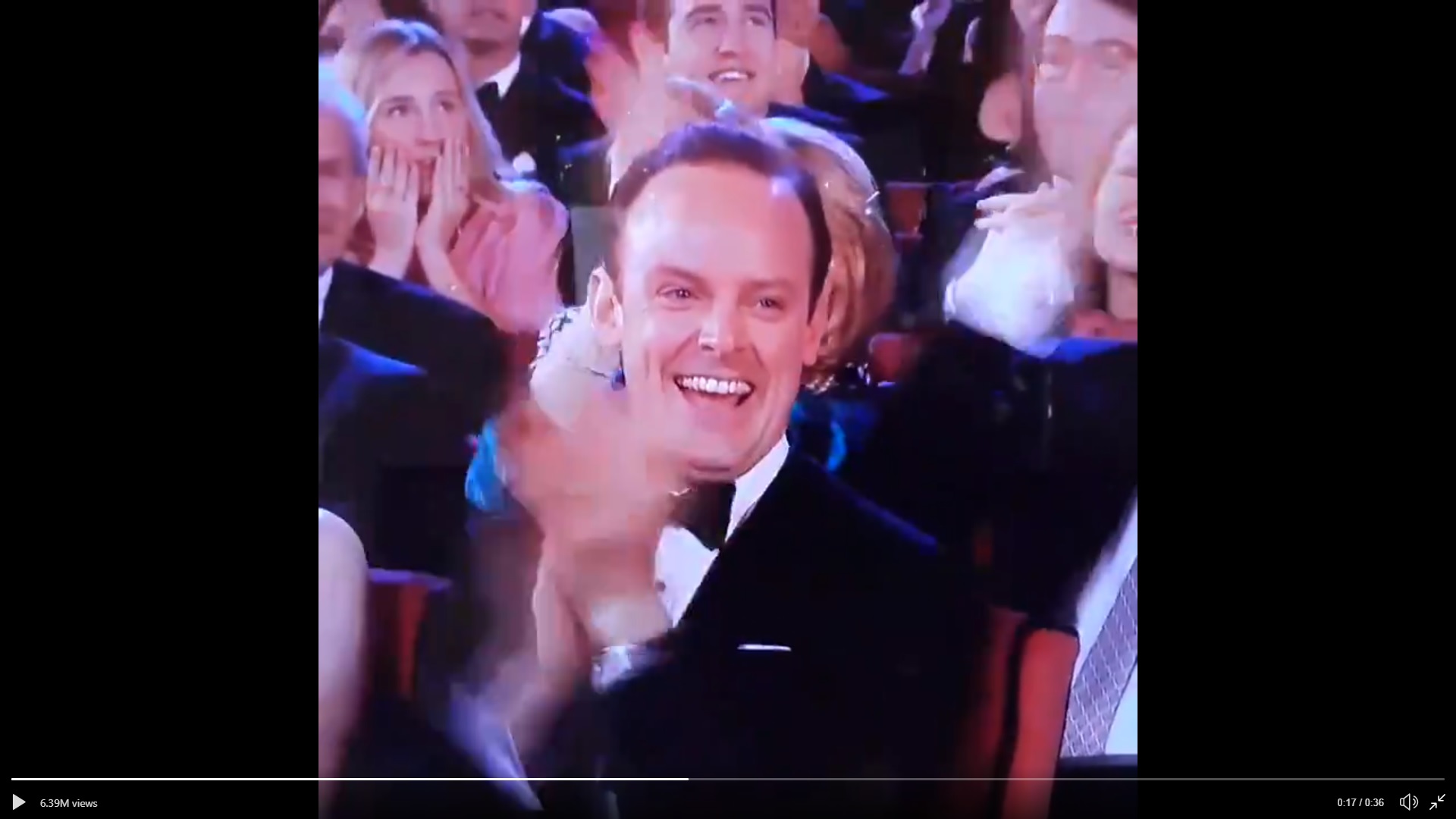 But not everyone was in the Terminal Dumbass Club….

Jubrette, it doesn't matter. The Left learned nothing from this past election. The more bashing, the more y'all drive people into Trumps arms. You're doing nothing but digging your own graves and just strengthening his base. Keep it up, please. #MAGA #TheyJustDontGetIt

Thank you for your contribution to President Trump’s re-election!

Ex-Marine Joseph DeVito may have said it best, giving his prized portrait of DeNiro a new place of honor at his house…