In an article following the Parkland, Florida school massacre last week, I described a father, Andrew Pollack, searching for his daughter, Meadow, in the aftermath of the tragedy.

Andrew didn’t know it at the time, but his daughter was a victim of the insane killer. Shot nine times, Meadow died.

It was beyond comprehensible to read several of the Twitter responses to the photo showing Andrew seated in his car, frantically in search of his missing daughter.

Andrew was wearing a “Trump 2020” t-shirt and was brutalized on Twitter by liberals who were openly gleeful that a Trump supporter’s daughter had been killed.

President Trump invited families of the victims and survivors to the White House to discuss ways of preventing such tragedies from ever happening again.

Flanked by his three sons, Pollack spoke passionately about the daughter he will never see again and demanded that our schools be protected.

A father of four myself, Andrew’s emotional speech brought tears to my eyes. I don’t believe a parent can know any greater pain than having to bury one of their children. 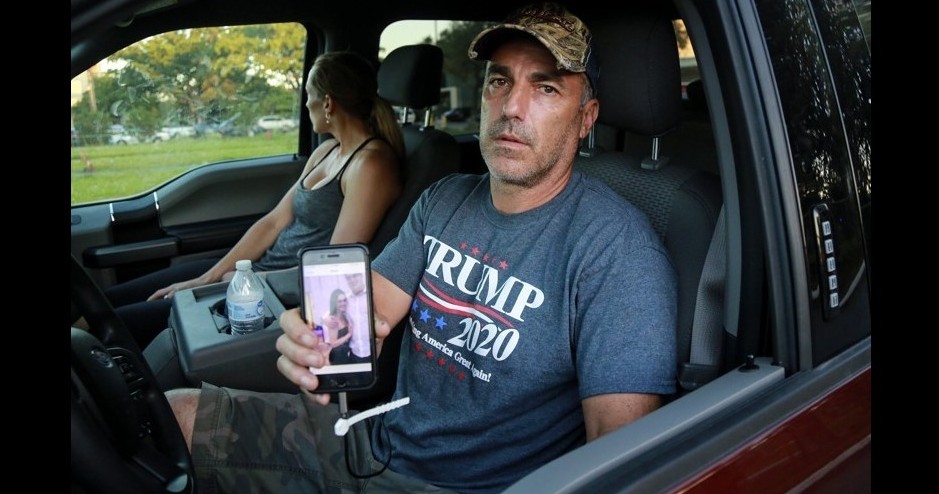