VIDEO: Pulling the drain on the swamp, Paul Rino may be the first to go

Paul Rino is toast! He did everything he could to prevent a Trump presidency, and must now face the consequences.

According to The Hill, Fox News host Sean Hannity said Rep. Paul Ryan (R-Wis.) will no longer be House Speaker if Donald Trump wins the presidency.

Hannity said he’d spoken to Trump, the Republican nominee, about three times tonight. He said Trump was “kind of superstitious” and didn’t want to get ahead of himself.

“Paul Ryan is not going to be the Speaker of the House,” Hannity said in a phone interview on Fox News on Tuesday night. 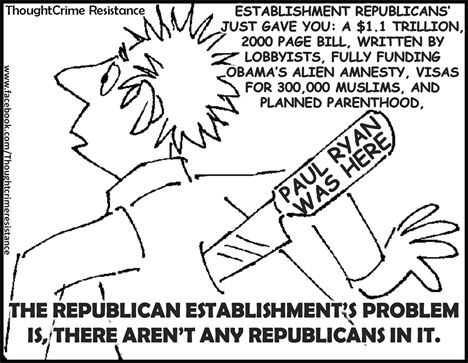 Trump and Ryan have clashed on a number of issues throughout 2016. During an interview with Fox News’s Bill O’Reilly last month, Trump suggested that Ryan would not be Speaker after the election.