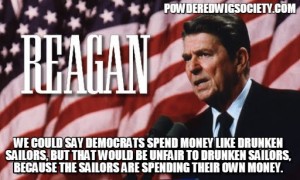 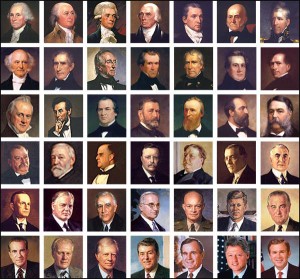 President Obama has added more to the National Debt in six years than all of these men did in 219 years.

It’s a fact made worse by HOW he has spent it. In 1984, Ronald Reagan spent 1/3 of the budget on National Defense – the most fundamental responsibility a government has to its people. Today, despite spending more than ever before, we’re spending dramatically less on defense spending, even as entitlement programs and Obamacare are on track to make up over half of the entire federal budget.