VIDEO: Finally! Someone says the “T” word regarding Barack Hussein…. TREASON! And it comes from one of the most respected military minds in Washington

‘Bout damned time! One of the more respected military minds in Washington is calling Barack Hussein’s actions regarding the Middle East “treasonous!” 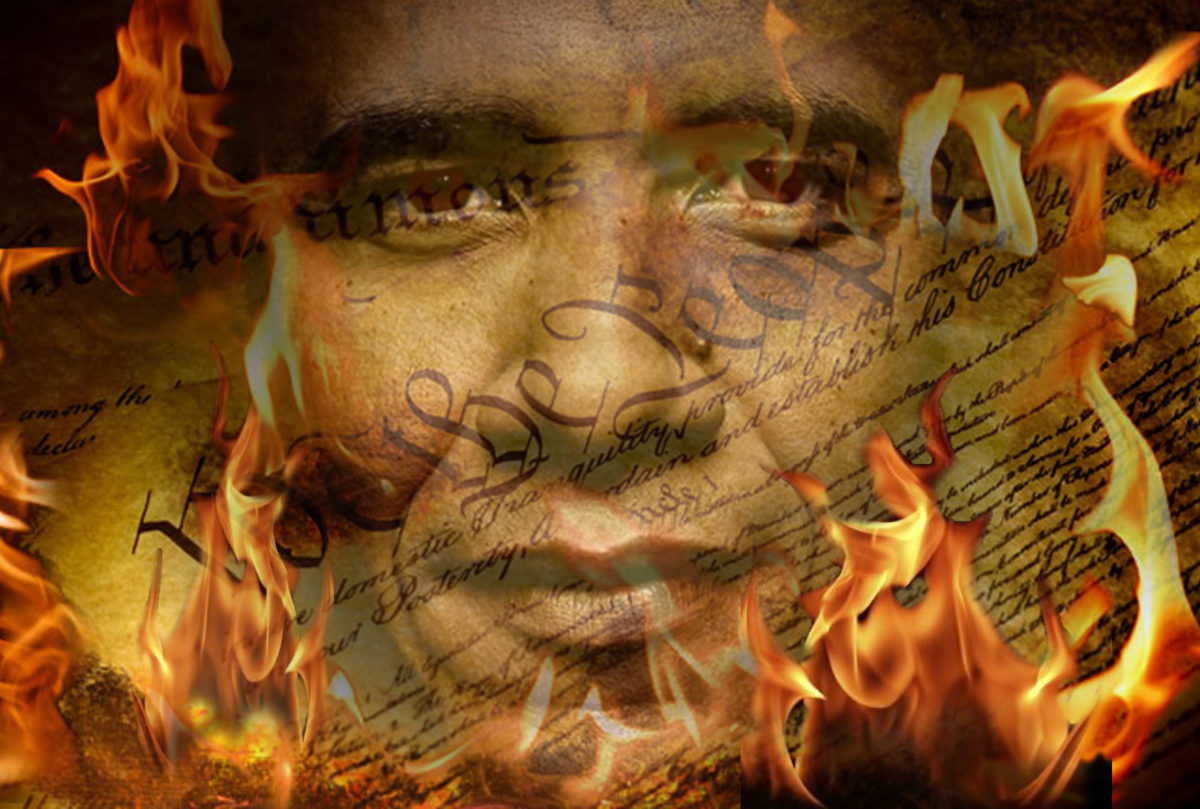 According to menrec.com, Dr. Sebastian Gorka appeared on Hannity recently “to react to a bombshell report that reveals officials from the U.S. military’s Central Command altered key data to downplay the threat of ISIS.

Gorka said the report, which comes from a House Republican panel, confirms allegations by dozens of intelligence analysts that their reports were altered by CENTCOM higher-ups.

‘This act of willfully distorting and playing down the intelligence assessments when America is at war is tantamount to being a treasonous act (emphasis mine),’ Gorka said.

He likened it to a member of the intelligence community ‘watering down’ the assessments of what the Japanese or Germans were doing during World War II.

He said this is further evidence that the Obama administration will not allow any intelligence to counter their narrative that their policies are working and the fight against ISIS is going well.

‘ISIS has become the Godzilla of international jihad. 80,000 jihadis, territory with six million people on their new Caliphate, and with attacks happening outside the war zone every 84 hours. That’s the truth. That’s the reality.'”