HUGE BACKFIRE! Since being attacked 24/7 by leftist liars, NRA membership interest has skyrocketed

Liberals could tear up an anvil with a banana. Everything they attempt to do blows up in their faces like a gag cigar.

The liberal weenies figured they could attack the NRA, making it the villain in the Parkland, Florida school massacre, even though the NRA had nary a thing to do with it. It plays well with the mouthbreathers who are actually stupid enough to listen to them, so why not?

Guess who benefitted most from the left’s attacks on the NRA. The NRA! Membership interest has skyrocketed.

As can be seen in the graph below, Google searches for “NRA membership” have increased 4,900% since the week before the tragic shooting at the Parkland, Florida high school. 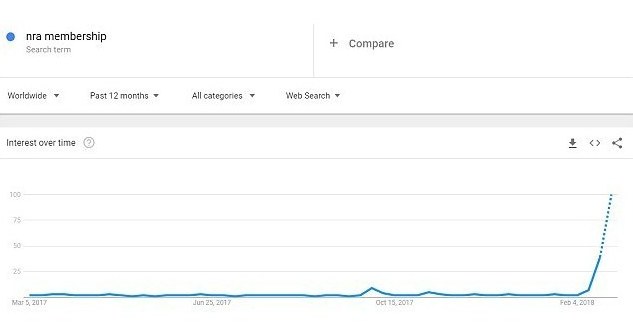 NRA President Wayne LaPierre announced last May that national membership had reached five million, but the group has not commented on the recent surge and didn’t immediately reply to calls from DailyMail.com on Sunday.

Though high-profile mass shootings often spur an increase in gun sales over fear of a crackdown, the Parkland shooting was different in the focus of vitriol that was directed at the NRA.

Some otherwise casual gun rights supporters said that the loud attacks on the NRA in the media by young Parkland survivors such as David Hogg drove them to sign up.

‘Thank you David Hogg for inspiring me,’ one Twitter user wrote. ‘I gifted my husband with an NRA membership. I felt now was an important time to support them,’ she continued, adding a screenshot of the membership confirmation email. 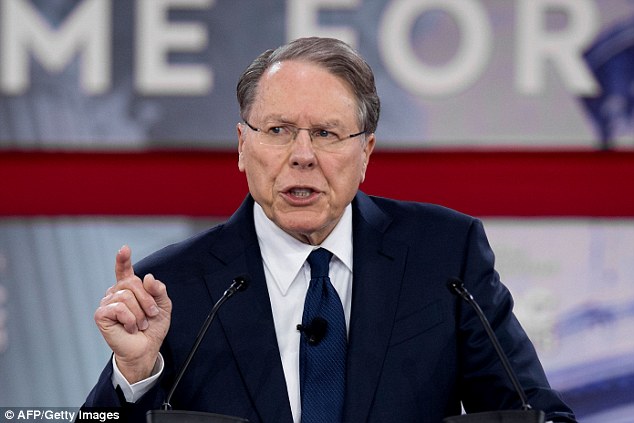 NRA President Wayne LaPierre (pictured) announced last May that national membership had reached five million, but the group has not commented on the recent surge 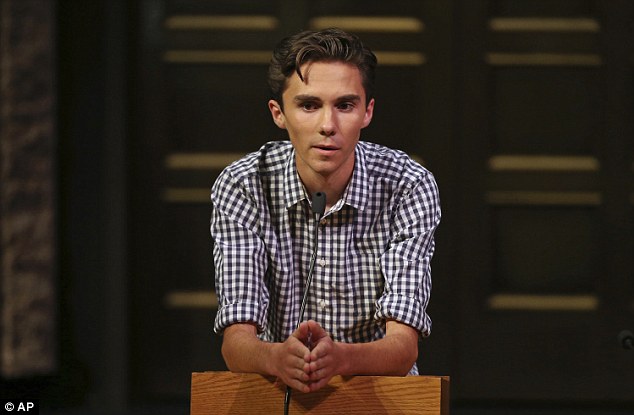 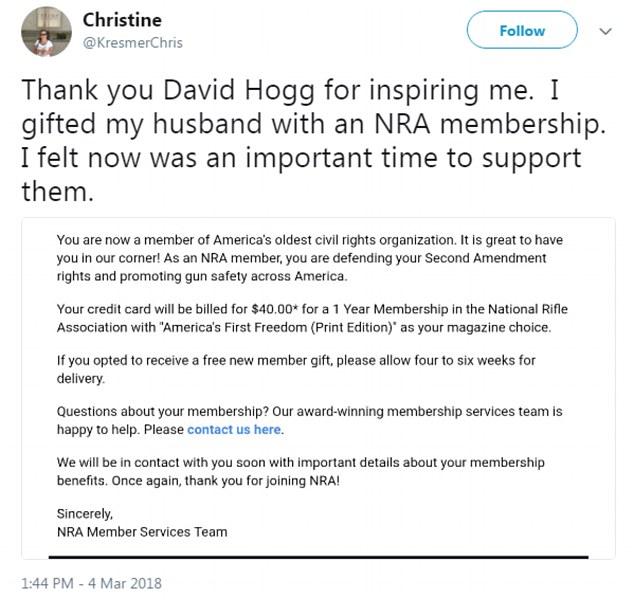 Other new NRA members said they were pushed to join because of perceived media bias and the rush to condemn gun rights in the wake of the shooting, in which 17 died.

‘After ten minutes of CNN’s town hall “debate” I had already searched for gun safes, the closest firearms dealer near me, classes on gun safety, and an NRA membership,’ wrote Robert Norman in a column for the Federalist.

NRA spokeswoman Dana Loesch appeared at the CNN town hall just a week after the shooting, receiving boos and curses from the packed arena.

Broward County Sheriff Scott Israel piled on, drawing cheers from the crowd when he berated Loesch – days before information about critical law enforcement failures in Israel’s own department came to light.

‘The town hall was a display of tyranny,’ wrote Norman, on why it prompted him to join the NRA.

‘For tyranny has never come from a single person, but rather from a mob cheering for the destruction of liberty and rights from those with whom they disagree.’ 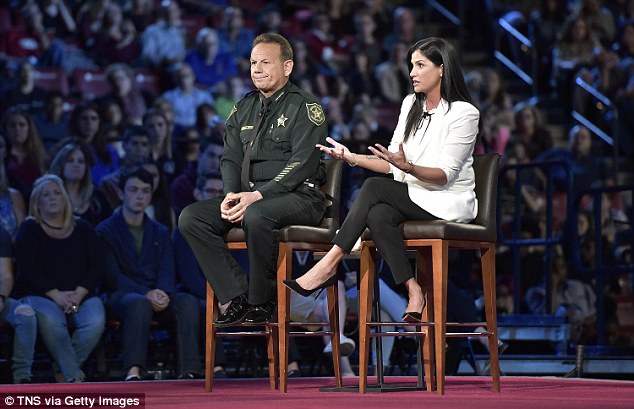 Google searches for ‘NRA membership’ have risen roughly 4900 per cent since the week before the February 14 shooting, according to this Google Trends report

A new Morning Consult survey conducted last week found that net favorability ratings for those brands plunged when consumers learned of their moves to cut ties with the NRA – though the results were sharply split along partisan lines.

‘There is no one. NO ONE. Who joins the NRA for a discount on a rental car,’ Cleta Mitchell, an NRA member and former Oklahoma state lawmaker who sat on the NRA’s board from 2002 to 2013, said in an email to Time.

‘You can rest assured that the NRA will not lose a single member as a result of this,’ Mitchell said.

‘If anything, it should spur people to join the NRA as a means of demonstrating that we who believe in the Second Amendment will not be bullied by these left wing multi-billion dollar corporations.’