Wow! Photo gallery. The NFL’s empty seat disease is getting worse and spreading

NFL stadiums around the league continue to feature empty seats.

You will not see the networks broadcasting shots like those below. Like the NFL, the networks are on their knees due to the NFL boycott, resulting in poor ratings.

From Los Angeles to Chicago to Jacksonville and many points in between, the empty seat disease is threatening the survival of high-cost professional football teams across the nation.

NFL ticket sales are in the toilet and advertising revenue is a fraction of what it used to be. Yet, the players, who are the source of the problem, are still owed their big fat salaries.

The average NFL team has a payroll of $130 million for players alone. You have to sell a lot of Papa John’s pizza to earn that. Oh, that’s right, Papa John’s dropped their NFL advertising.

Los Angeles Chargers VS. Jacksonville Jaguars (Jacksonville is in first place in the AFC South): 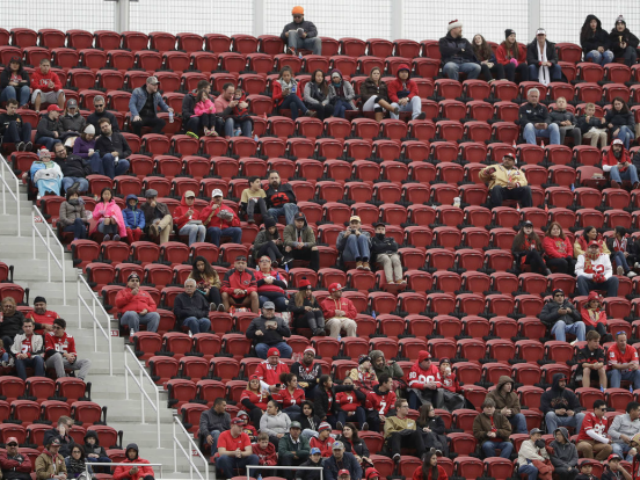