Photo, above: Fans in Indianapolis looking quite a bit less than excited. The boycott has sucked the life out of the game. Maybe the NFL, team owners, and players now understand who is buttering their bread

The NFL boycott continues to worsen as stadiums across the country look like ghost towns.

It is difficult to fathom that owners of NFL teams would have allowed this to get this far, but they have, standing by, doing nothing as the morons they are paying millions to disrespect our flag and our country while spitting in the faces of our troops, our veterans, law enforcement, and their fans.

The league may never recover from this. At best, it will likely mean renegotiation of player contracts, which will shrink drastically due to the boycott. There should be an award for such off-the-charts stupidity.

Jerry Jones, of the Dallas Cowboys, appears to be the only owner who gets it. Paraphrasing the ultimatum he gave his players…. “You want to disrespect our flag, country, troops, veterans, law enforcement, and fans, go right ahead, but know this…. you WILL NOT  play!” How easy is that? 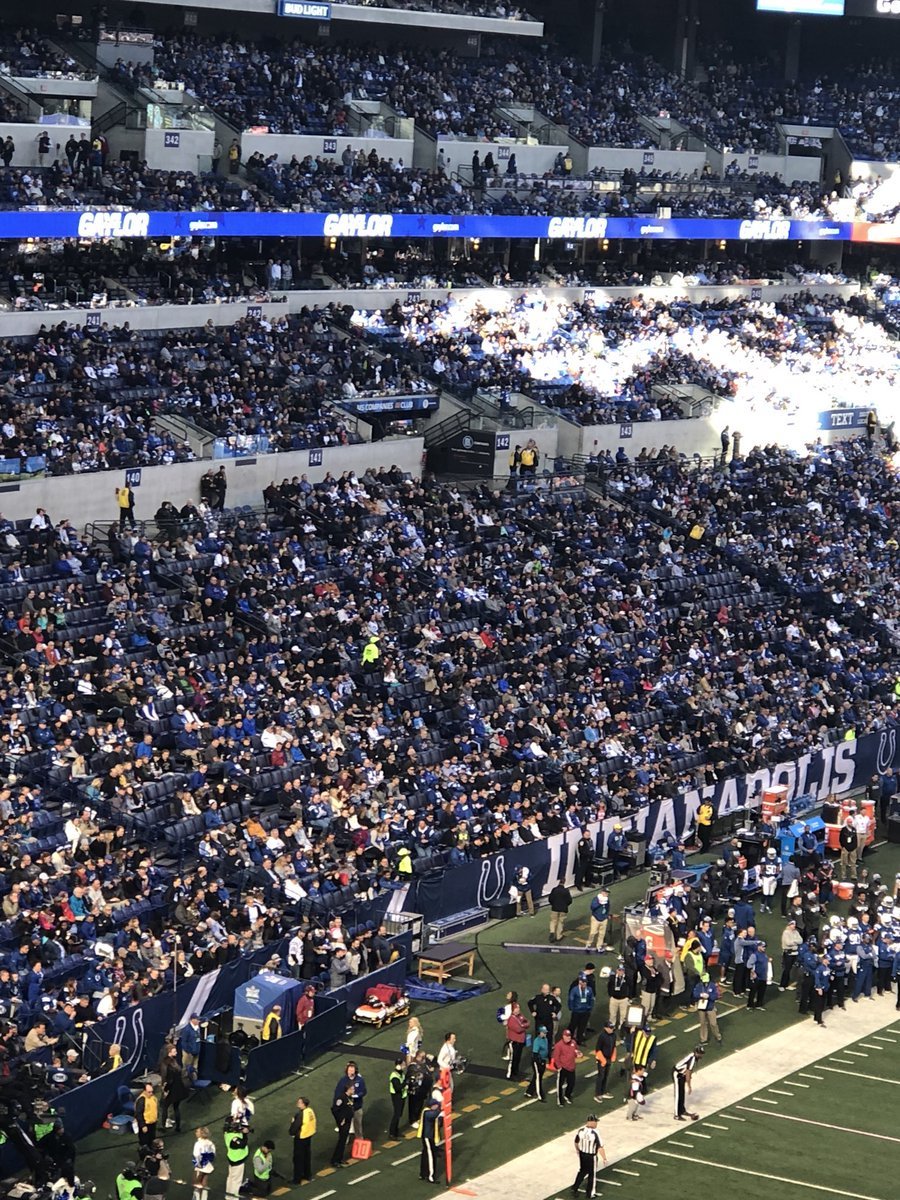 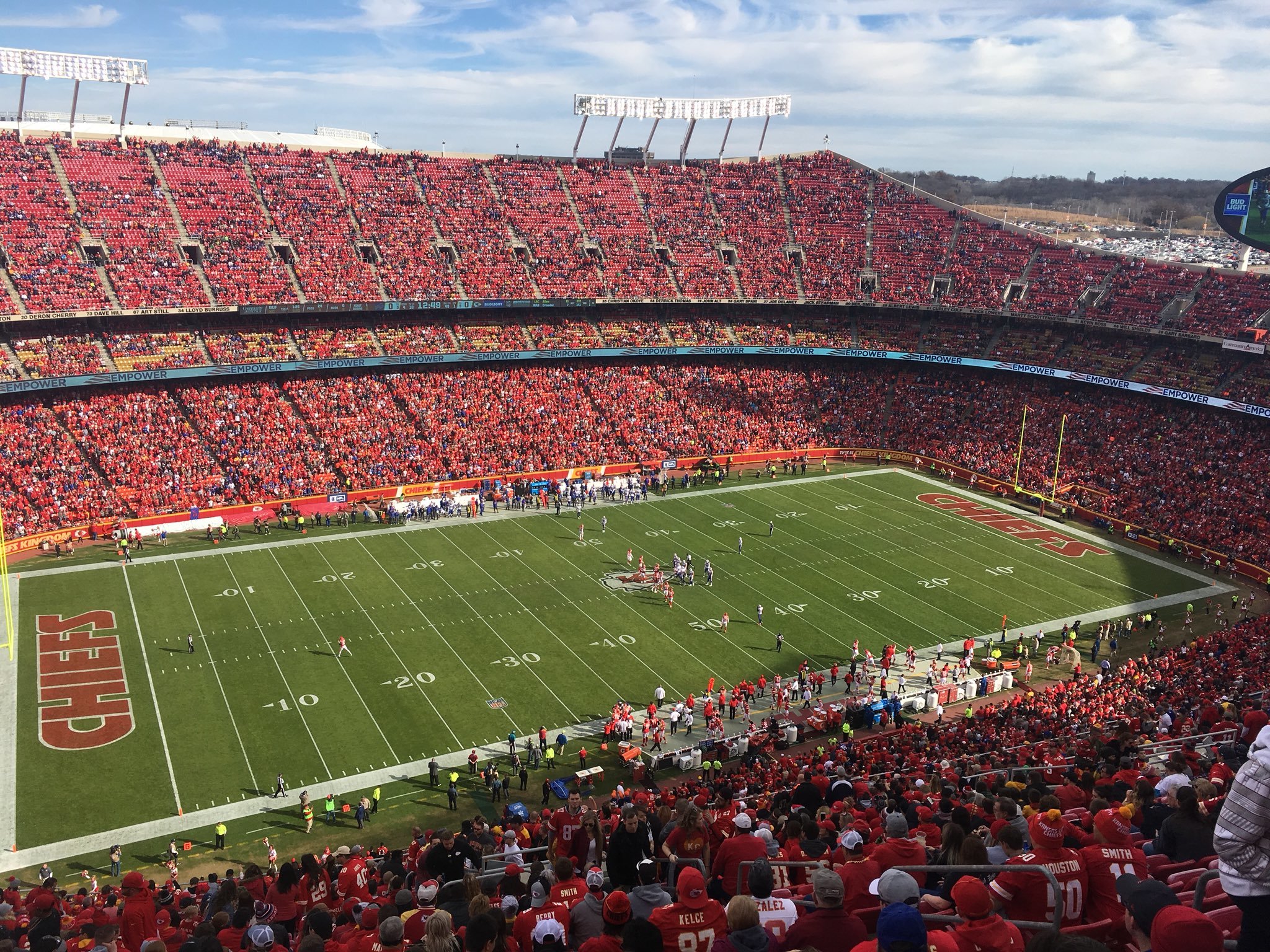 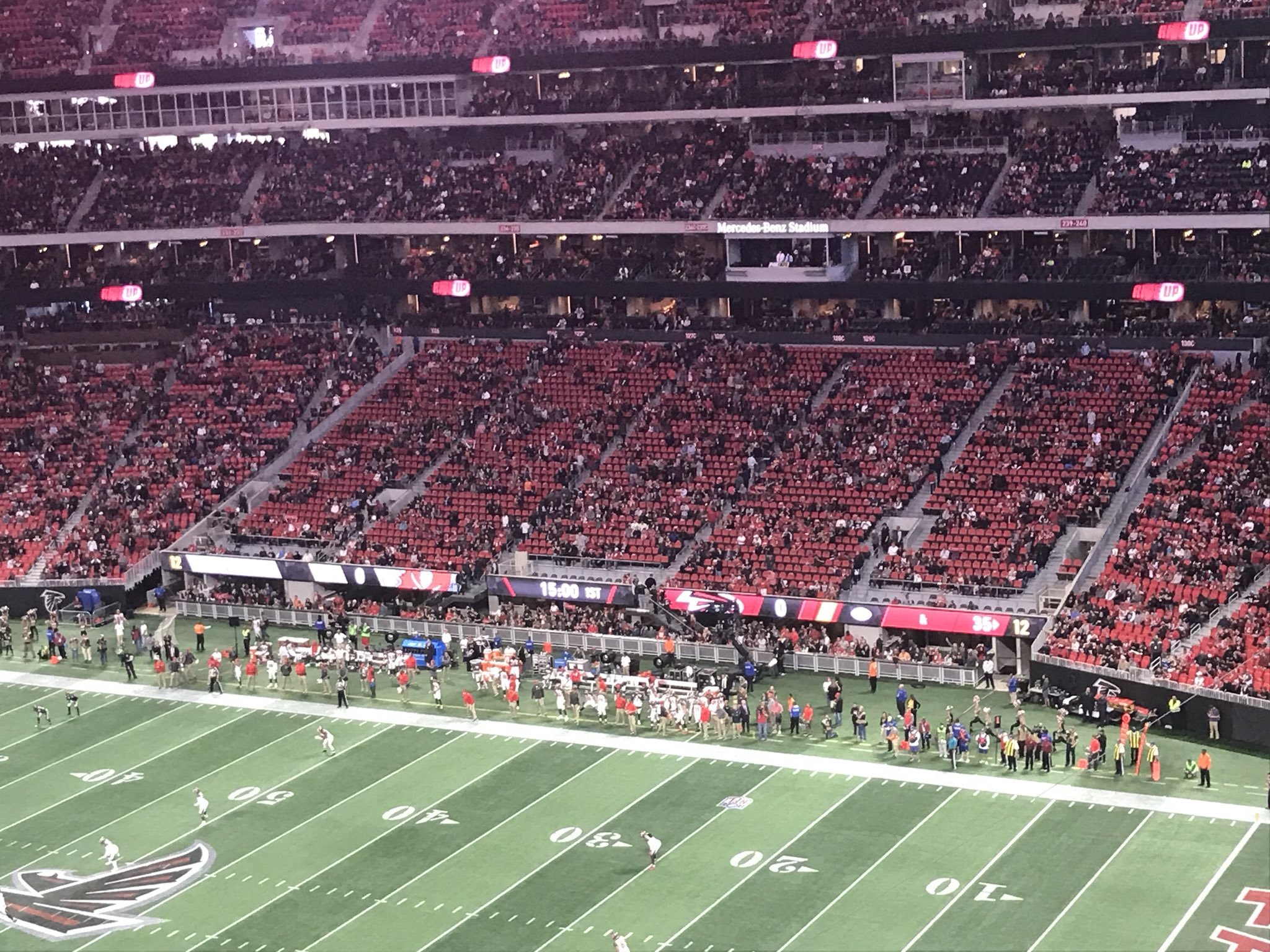 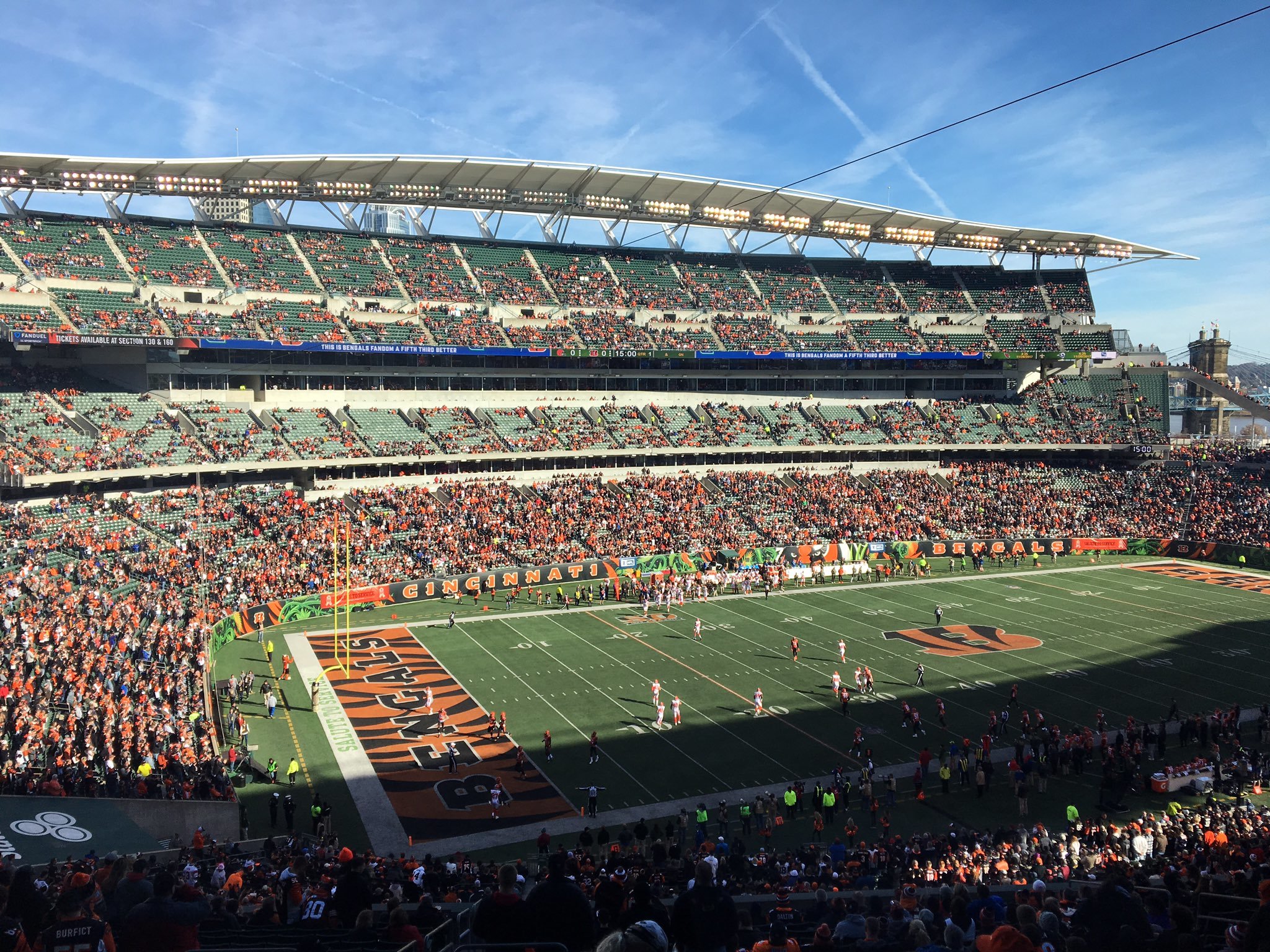 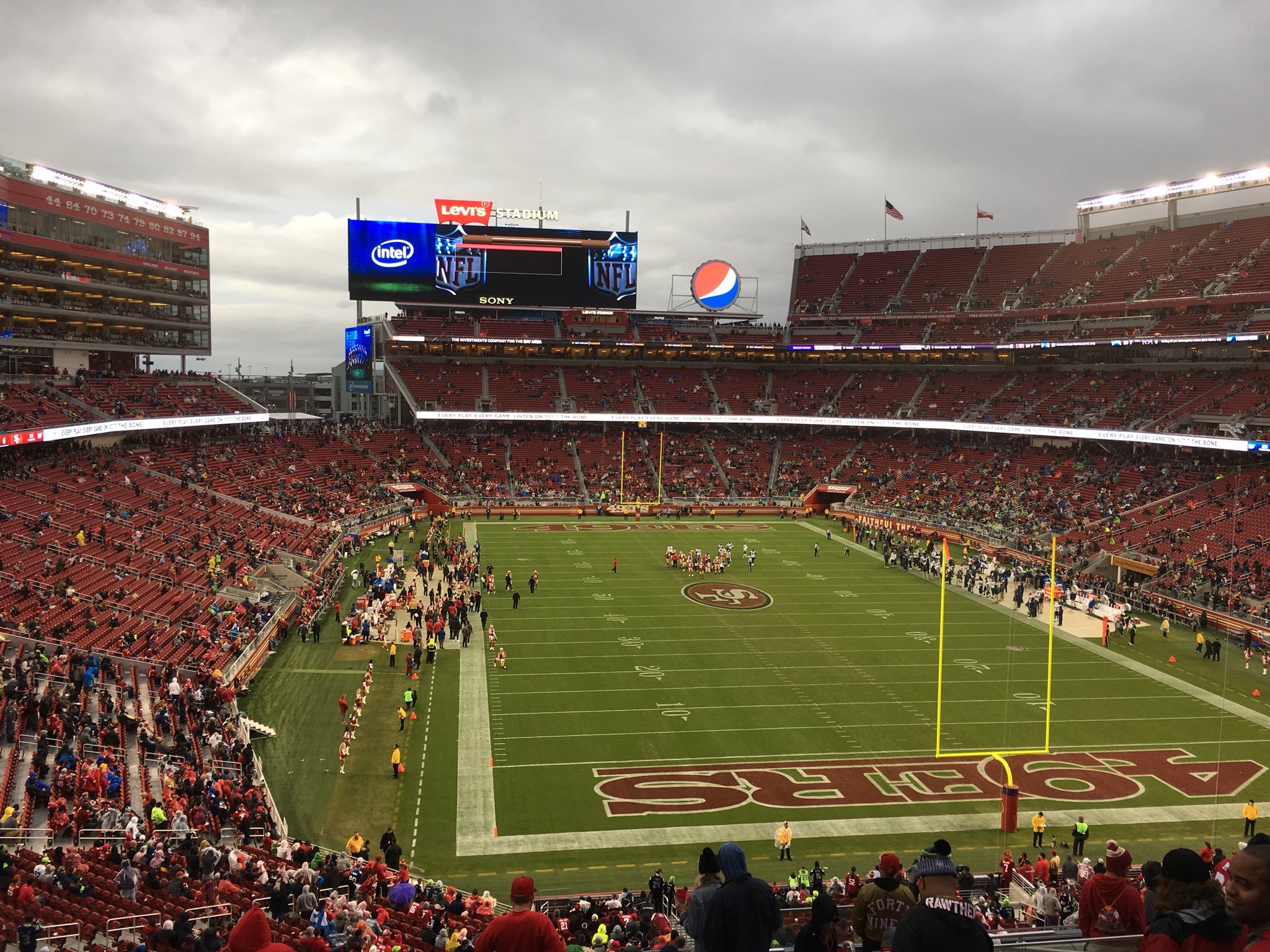 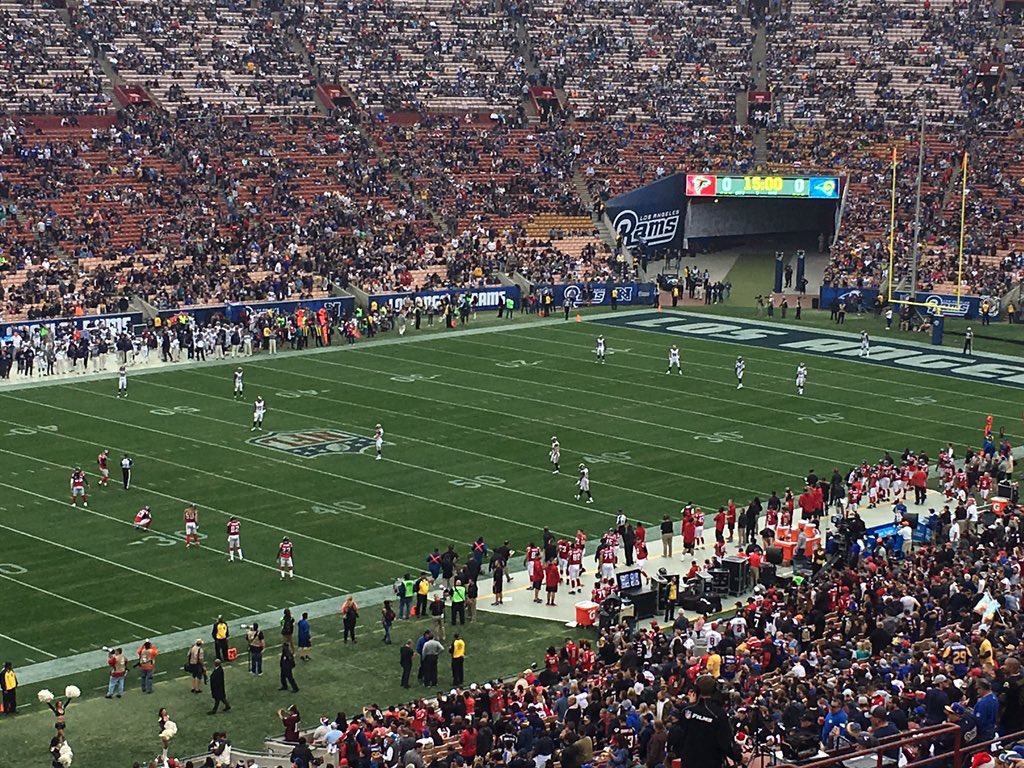