Daily we watch the Muslim horde take over more of Europe. While a growing number of Europeans are screaming in response to the Muslim invasion, some even taking matters into their own hands, their noodle-spined leaders continue to give their continent away to the invading army of welfare recipients who resent them, their concept of liberty, and all they stand for, while rejecting Western civilization altogether. The Muslims will not be satisfied until they have turned the entirety of the once great and civilized continent of Europe into a lawless, barbarian hell the likes of which they escaped to take advantage of European generosity.

The danger could not be more clear, yet Europe’s leaders continue to open their arms and apparently no number of terrorist attacks will change that. Consider this…. 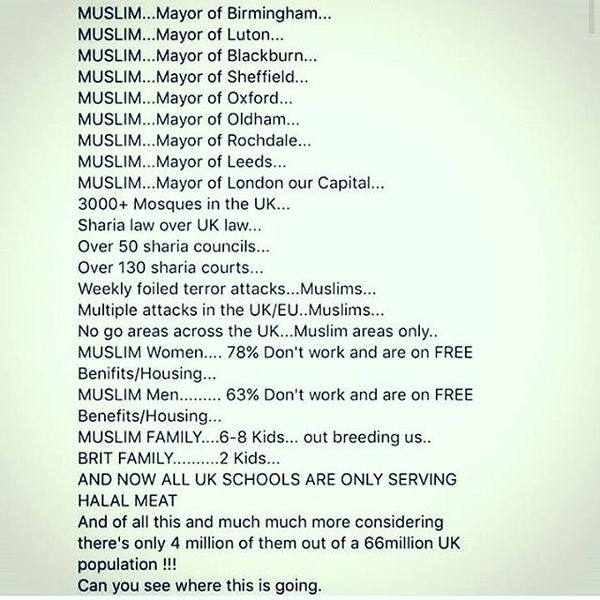 While Europe burns, We the People of America have elected a populist/nationalist President intent upon controlling Muslim immigration, who is obstructed at every turn by a corrupt Democrat Party, which, thankfully, is dead in America. They just don’t know it yet.

However, We the People have not yet won this war, this draining of the beltway swamp that is impeding President Trump from accomplishing that which we sent him to Washington to accomplish. We need more independent, apolitical Americans to see the danger being posed to their children and grandchildren and to join the fight. We need supermajorities in both chambers of Congress in 2018 to begin righting the ship of state. We have a captain. Now we need a full crew of patriots.