OUTRAGEOUS! The slimeball who believes he is still President, Barack Hussein, meets with South Korean President to discuss President Trump

Newsflash, Moonbat! Barack Hussein is not President anymore. In fact, he wasn’t even President when he was President.

In response, President Trump should invite Moondog’s predecessor to the White House and treat him like royalty, publicizing the fact that the subject of their meeting was President Moondust.

The Korea Herald reported that Moon spoke about his recent meetings with President Trump in Washington and asked Obama for his advice on how to improve that relationship.

The meeting came after Obama spoke at the Asian Leadership Conference and the Fourth Congress of Indonesian Diaspora in Jakarta. There he attacked Trump’s decision to withdraw from the Paris climate change accord.

“In Paris, we came together around the most ambitious agreement in history about climate change, an agreement that even with the temporary absence of American leadership can still give our children a fighting chance,” Obama said in Indonesia.

The former president had said before leaving office that he appreciated his predecessor George W. Bush’s silence during his tenure, but also contended that he’s “still a citizen and that carries with it duties and obligations.”

This citizen status has led to him to have an active post-presidential political life.

He appealed to members of Congress in May to have the “courage” to save Obamacare, and just a few weeks into President Trump’s tenure Obama put out a statement through his spokesman attacking Trump’s so-called “travel ban.”

President Trump and Obama have had a strained relationship. Trump has accused Obama of both spying on him and obstruction of justice.

Nazi Pelosi Repeatedly Violates Her Own Mask Edict; Will She Be Arrested? (Video)
Conservative Firing Line 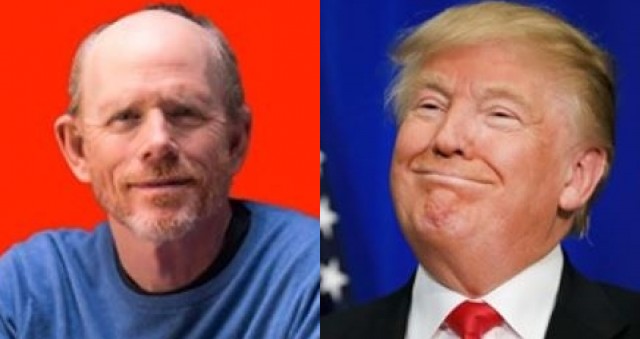 Shock Survey: Over Half Of Republicans Think The Time To Take Law Into Their Own Hands Is Rapidly Approaching
AFF 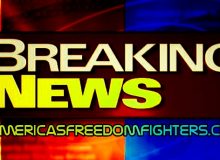