VIDEO: Boatload of illegal African migrants storms Spanish nude beach and disappears into surrounding forest before police could capture them

The Muslim invasion of Europe continues unabated and apparently, the people of Europe don’t care enough to stop it, which I believe will cost them a dear price.

As Europe hurtles forward, ever closer to the point of no return, political correctness rules and the people of the once culturally-rich continent are sacrificing their children’s futures rather than risk being called racists.

Great decision! I’m glad I experienced Europe when it was Europe.

Nude sunbathers watched in confusion as the group of more than 30 migrants sprinted into a surrounding forest to evade the pursuing Spanish border guards.

The migrants had just crossed the strait of Gibraltar having sailed from the coast of Morocco.

Their arrival came as the mayor of the nearby port of Algeciras warned that his town, Tarifa, is at the centre of a “new migrant crisis” after 1,000 arrivals flooded it last week.

José Ignacio Landaluce warned his town risked becoming “the new Lampedusa”, referring to an Italian island which has been overrun with migrants.

Did I actually see a Spanish Coast Guard vessel approach the boatload of illegals, then turn and drive away? No wonder they are invading. If the Spanish people allow their government to force this invasion down their throats and do nothing about it, then they deserve it. 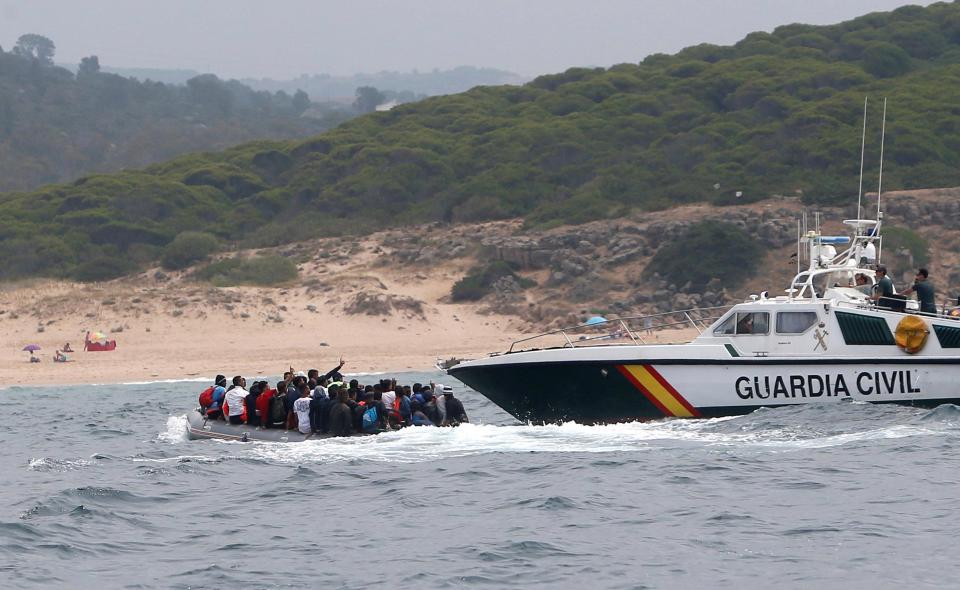 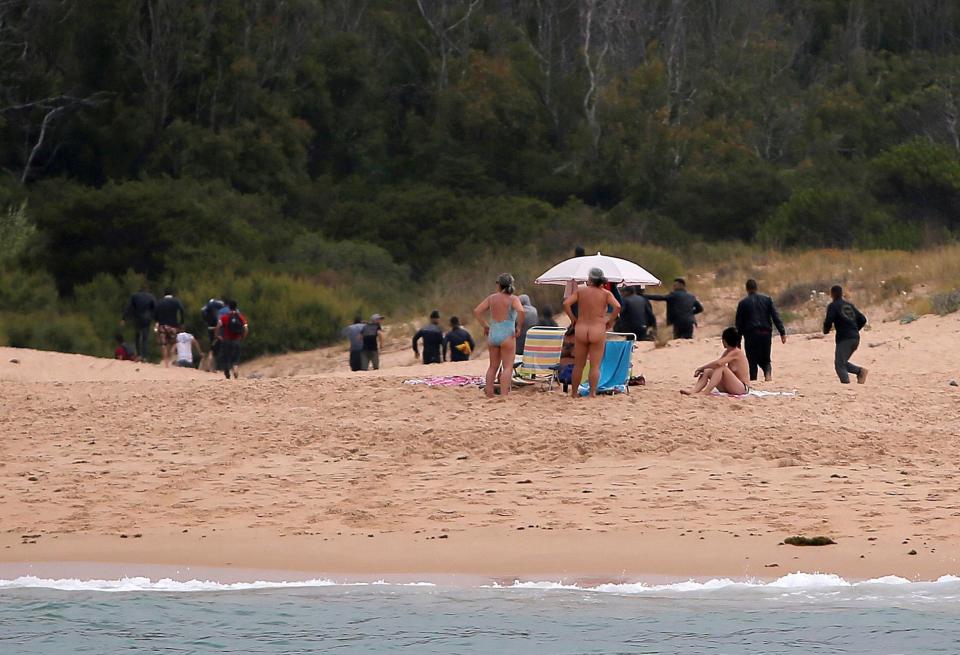 This is what liberals want for America calling for open borders and removal of Ice. Maybe they need to change their residence so they can have what they want.

That’s why we need Trump our President! 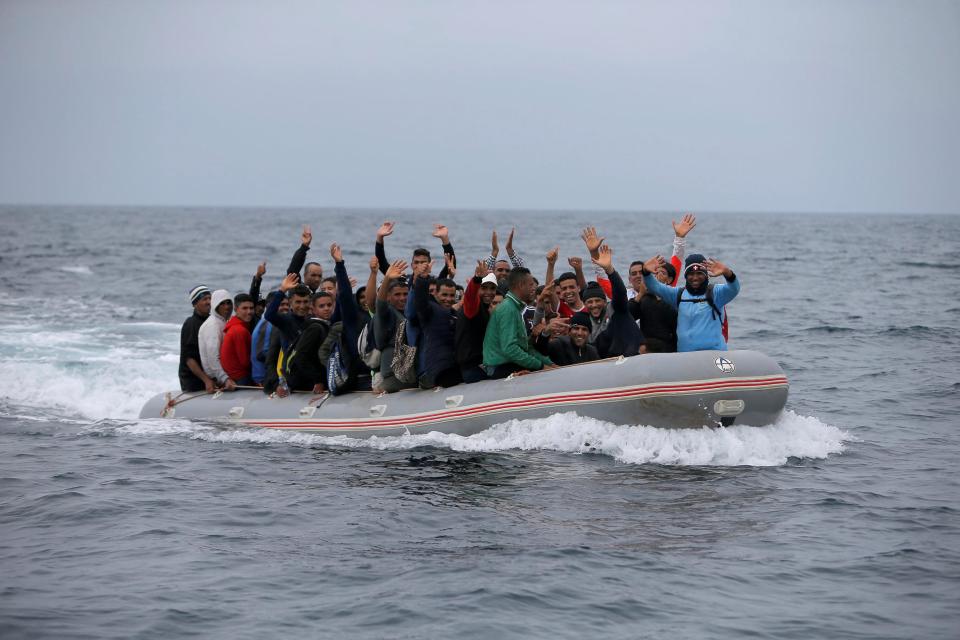 Why didn't they stop them? The boat was right next to them? 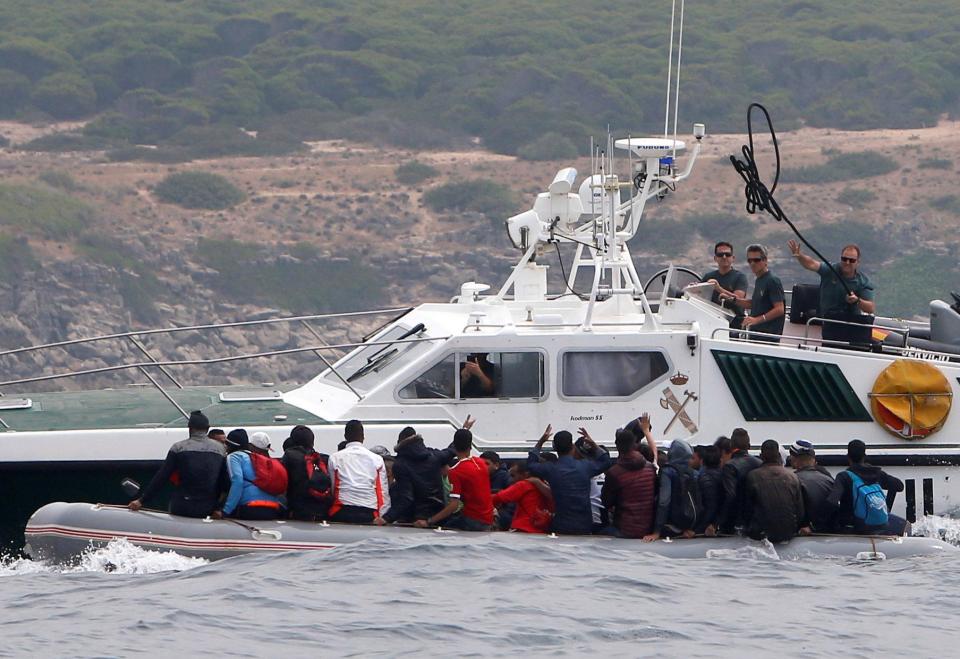