Songbird McCain joins Caitlyn Jenner to b!tch and moan about keeping confused freaks out of the US military

Caitlyn Jenner and Songbird McCain have joined nearly all of Hollywood, objecting to President Trump’s order to keep confused freaks out of America’s armed forces. Jenner has been all atwitter voicing her/his/its opinion. I’m giving traitor McCain a pass due to senility and brain cancer.

John McCain and Caitlyn Jenner are just a couple of the people who spoke out against President Trump after he decided to ban transgenders from the military, reports Conservative 101. “Any American who meets current medical and readiness standards should be allowed to continue serving,” said McCain who was recently diagnosed with brain cancer.

“There is no reason to force service members who are able to fight, train, and deploy to leave the military—regardless of their gender identity. We should all be guided by the principle that any American who wants to serve our country and is able to meet the standards should have the opportunity to do so—and should be treated as the patriots they are,” said McCain.

Transgender ‘hero’ Caitlyn Jenner, who had voted for Donald Trump in the election showed disgust in President Trump’s latest decision. “There are 15,000 patriotic transgender Americans in the US military fighting for all of us. What happened to your promise to fight for them?” she tweeted. However, this is untrue, RAND statistics show that their are only about 4,000 transgender soldiers in the military. 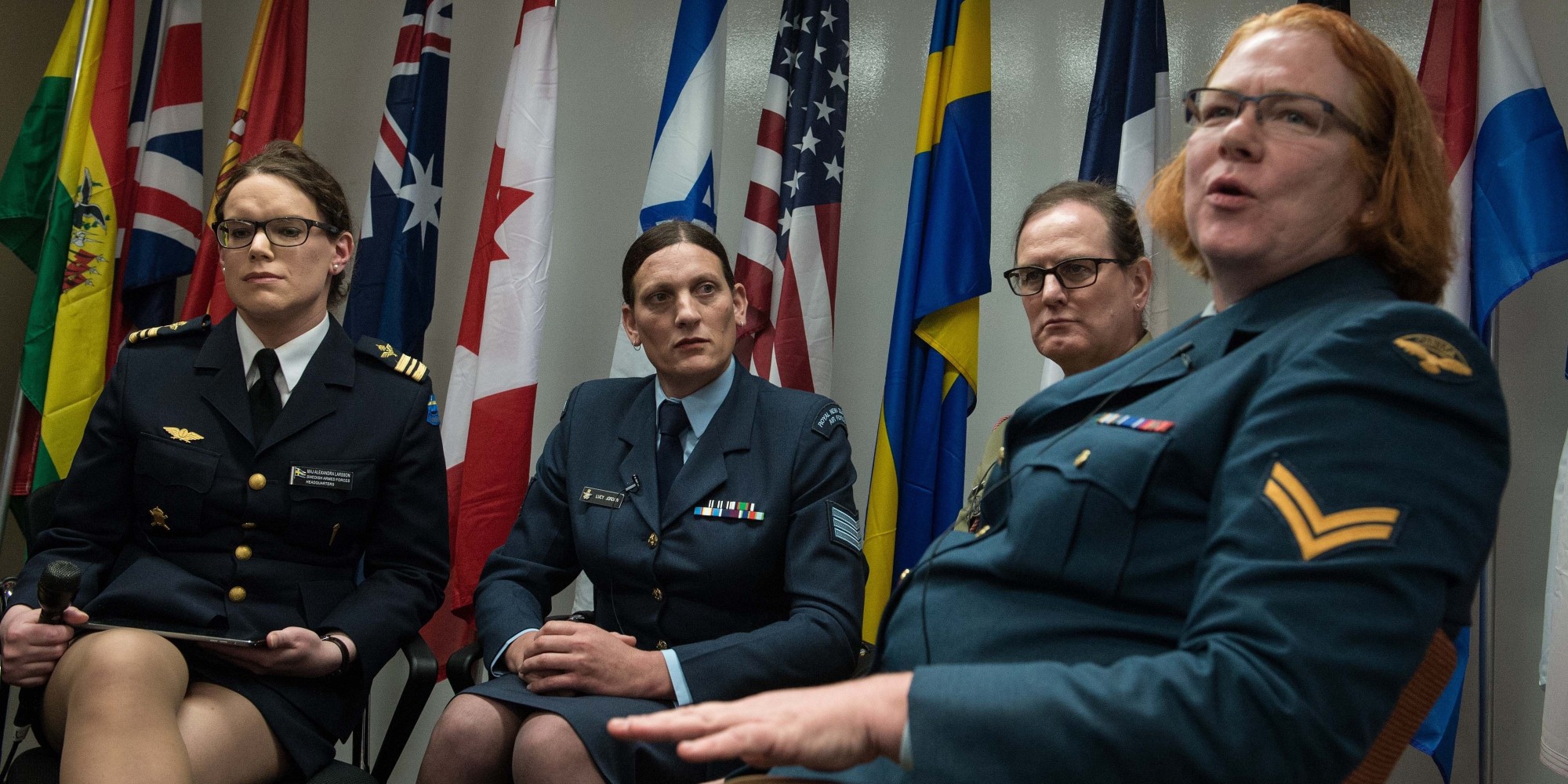 The New Prophets – Tell the World to Take It or Leave It
January 17th, 2021 TCP News

Virginia pay bill will be a nightmare for some small employers
January 17th, 2021 Liberty Unyielding
Contact us