Aren’t Asians and Indians the ones who are historically best at math?

Not according to this college professor who claims that math is a plot to promote “white privilege.”

So, whenever you are feeling left out, no matter the reason, just pull the race card and blame whitey.

Wonder why a college degree nowadays isn’t worth what it once was?

A math education professor at the University of Illinois linked learning and teaching mathematics to white privilege. 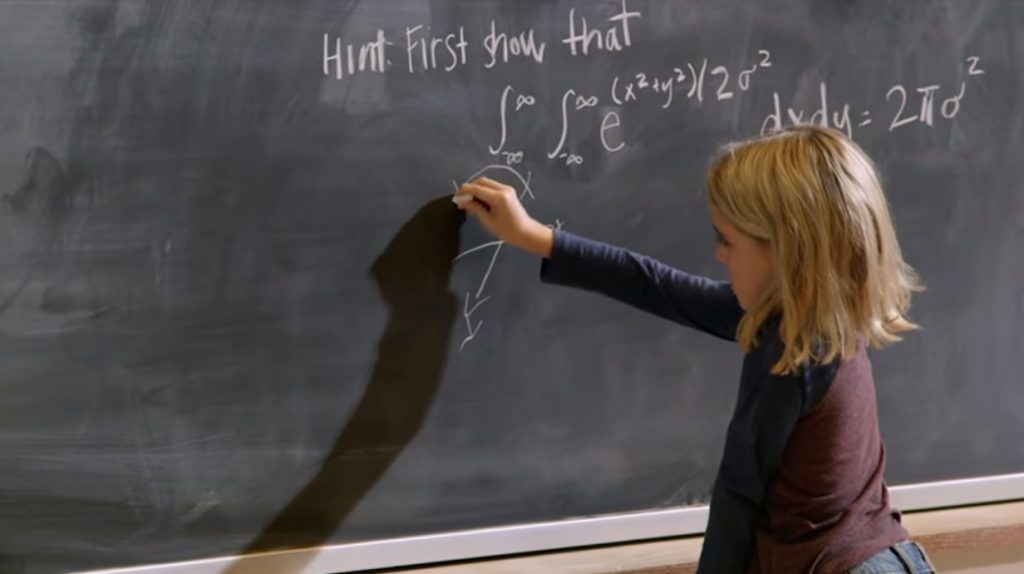 Gutierrez argued that professors must be aware of the “politics that mathematics brings,” and worried “emphasizing terms like Pythagorean theorem and pi perpetuate a perception that mathematics was largely developed by Greeks and other Europeans.”

The professor asserted a close relationship between whiteness and mathematics:

“On many levels, mathematics itself operates as Whiteness. Who gets credit for doing and developing mathematics, who is capable in mathematics, and who is seen as part of the mathematical community is generally viewed as White.”

“Are we really that smart just because we do mathematics?” Gutierrez asked, arguing that “social studies or English” professors deserve grants as much as math professors.

“If one is not viewed as mathematical, there will always be a sense of inferiority that can be summoned,” going on to claim that many minorities “have experienced microaggressions from participating in math classrooms… [where people are] judged by whether they can reason abstractly.”

For Gutierrez, all knowledge is “relational,” meaning “[t]hings cannot be known objectively; they must be known subjectively.”

Gutierrez’ biography at the University of Illinois website states:

“Through in-depth analyses of effective teaching/learning communities and longitudinal studies of developing and practicing teachers, her work challenges deficit views of students who are [email protected]/x, Black, and/or American Indian and suggests that mathematics teachers need to be prepared with much more than just content knowledge, pedagogical knowledge, or knowledge of diverse students if they are going to be successful.”

The “math is white privilege” argument sounds like another attempt to award everyone a trophy. Things don’t bode well for the country if this is the future of American education.