King Pudgy, ruling dictator of the Hermit Kingdom, continues to threaten the United States, this time warning that he will attack and destroy the USS Carl Vinson.

DELUDED despot Kim Jong-un has threatened to blow a US Navy flagship out of the water with “a single missile” as an American war fleet sailed to the Korean peninsula, reports The Sun. 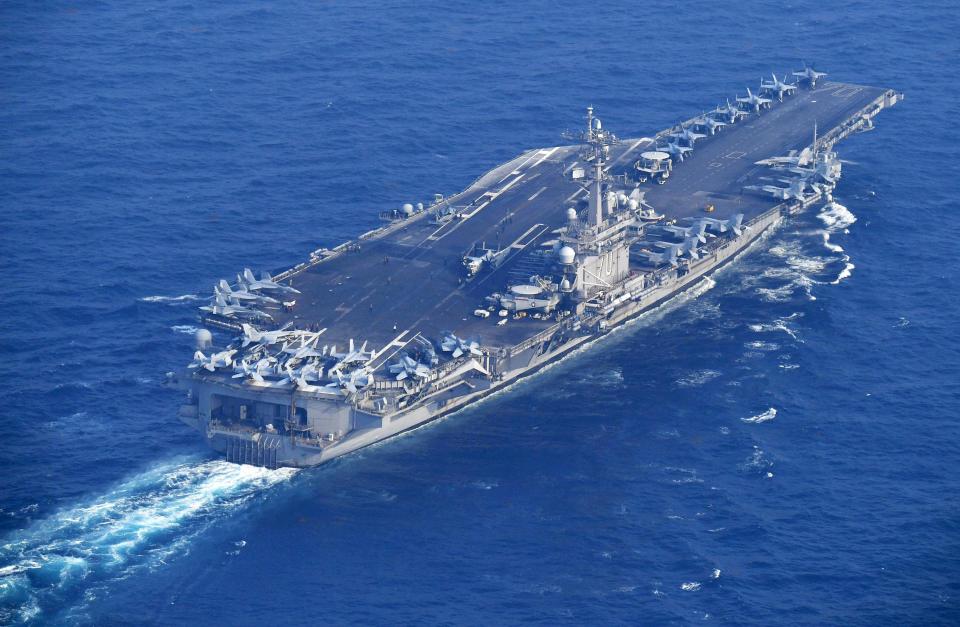 Squaring up to the trigger-happy dictator, the supercarrier riddled with jets and missiles quickly kicked off a joint drill with the South Korean Navy.

An American defence ministry spokesman said: “Immediately after the aircraft carrier arrived in the Sea of Japan, South Korea and the US strike forces launched a drill from 6pm Saturday.” 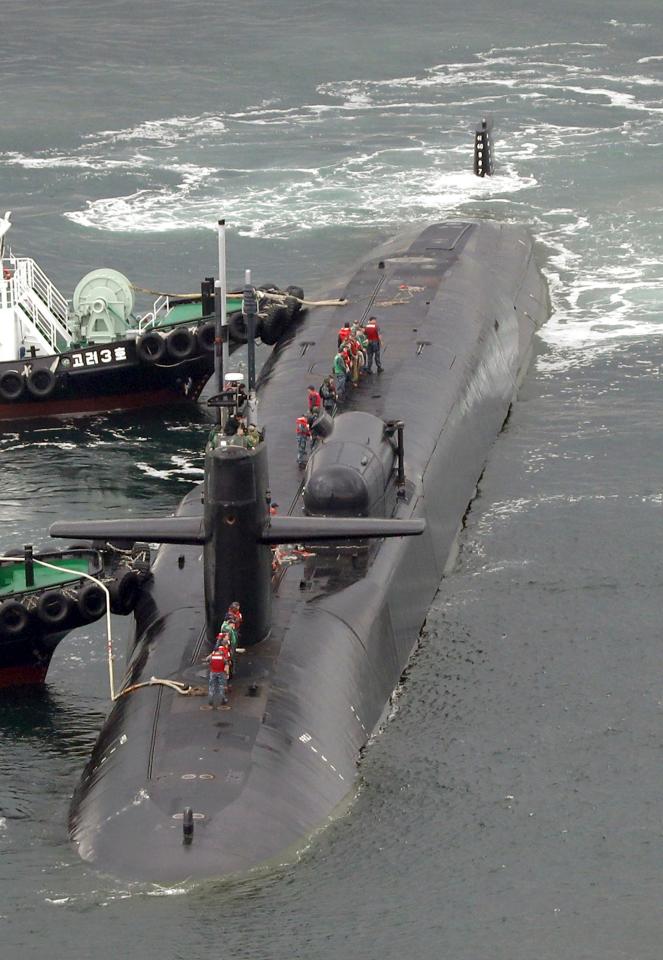 The nuclear-powered submarine USS Michigan, which is armed with 150 Tomahawk cruise missiles 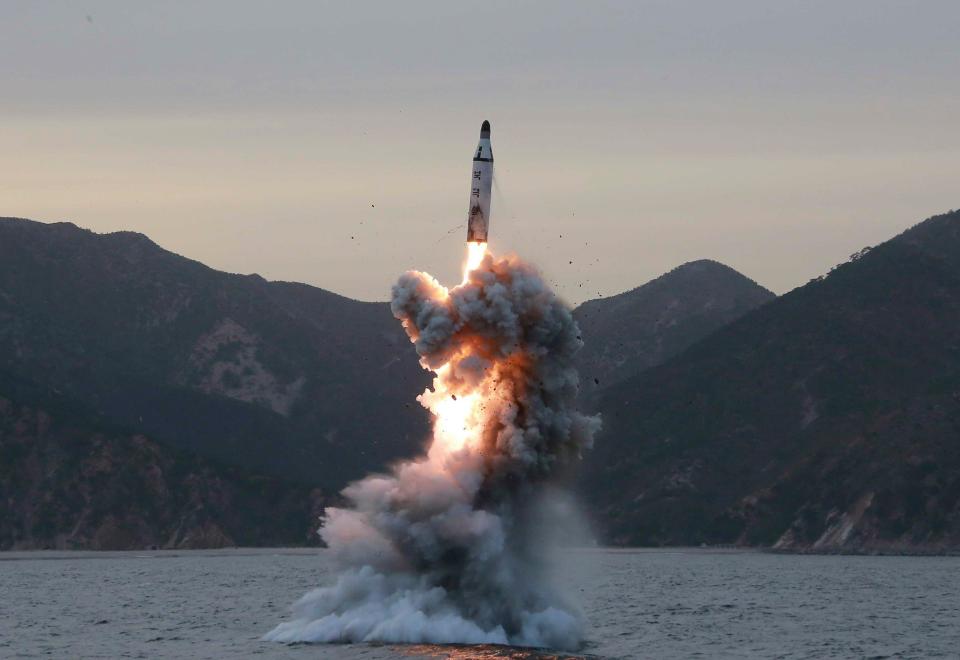 North Korea’s state media — a megaphone for tubby tyrant Kim Jong-un — said the its military is capable of sinking the aircraft carrier with a single strike.

Despite the threat, the allied drill was carried out to verify capabilities in tracking and intercepting enemy ballistic missiles, a US military spokesman said.

He declined to clarify how long the drill would last, but Yonhap news agency said it was expected to continue until sometime next week.

It marks the USS Carl Vinson’s second operation in South Korean waters in less than two months amid boiling-point military tensions in Korea.

Earlier this week, the US carrier had joint drills with Japan’s naval forces.