1.     a person who is overly self-involved, and often vain and selfish.

Hanging in the US Embassy in London, this portrait of King Hussein, is over 6 feet wide by nearly 8 feet tall. You have to love the way His Majesty made sure to have his portrait made larger than the lesser presidents, Washington and Lincoln, who flank him in apparent subordination.
Copies of the portrait were available for sale at $100,000 apiece as part of a fundraiser supporting the Obama Victory Fund. 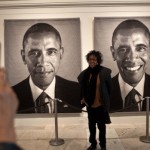 Portraits of other narcissistic dictators: 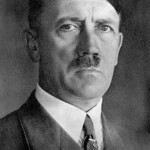 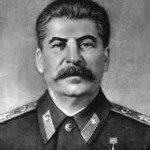 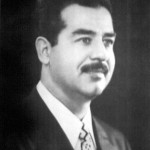 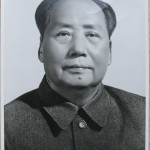