Two groups met in Charlottesville, Virginia Saturday. One group, Unite the Right (NOT White Nationalists!), was granted a permit but had it revoked by Charlottesville’s vice-mayor, only to have the ACLU come to their defense and win the case in court to reissue the permit. Unite the Right’s purpose was to protest the removal of a Confederate statue and renaming of a park named for Confederate general Robert E. Lee. The same vice-mayor is responsible for the statue removal and renaming of the park.

The other group was an uninvited, unpermitted mob of leftists and it was their goal to stop Unite the Right’s protest, to block their freedom of speech, and to cause as much damage and injury as they could.

Back to the vice-mayor. His name is Wes Bellamy. He is a racist of the first rank and a school teacher (that’s right, Charlottesville, this scumball is teaching your kids). He revoked Unite the Right’s assembly permit and when it was reissued, suddenly Antifa, BLM, and every other leftist/Marxist organization you can think of was on hand in large numbers to prevent the protest.

I believe the FBI should seize this animal’s electronic devices to see just who he has been communicating with over the past month or two. It could yield some very interesting discoveries.

But this is all Trump’s fault. That’s right, Trump is to blame! Below are some of Wes Bellamy’s racist tweets…. 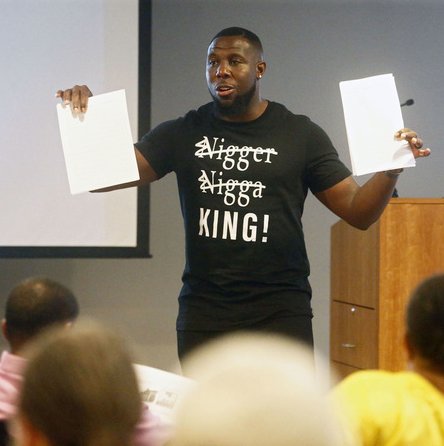 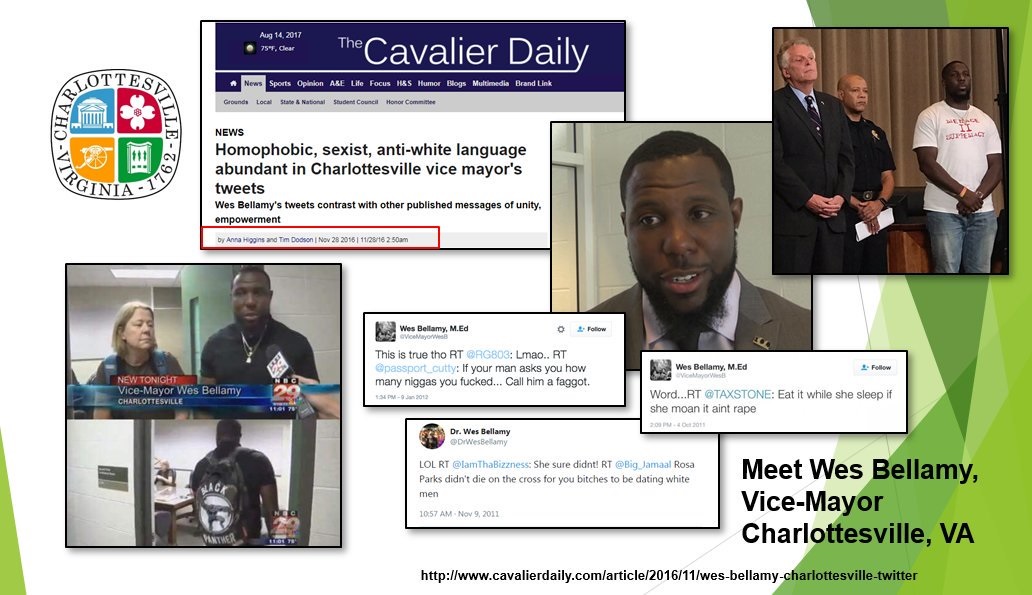 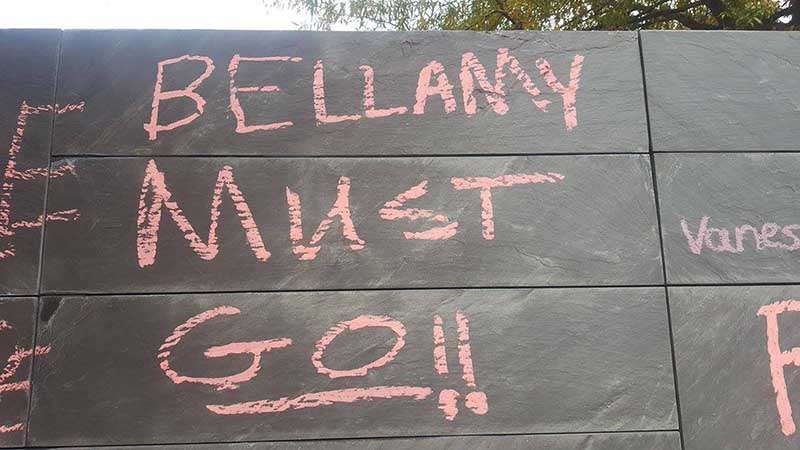 Biden Should Be Charged With Treason Before He Even Takes An Oath For His Attack On The Second Amendment
January 16th, 2021 Sons of Liberty Media
Contact us