Kim Jung Un threatens to blow up the White House. I wonder how much he expects us to pay him for that

North Korea has threatened more attacks against the U.S. government and other American institutions in the wake of the hack on Sony which cancelled the release of The Interview.

The government – which was outraged by the film showing the assassination of leader Kim Jong Un – also claimed to have ‘clear evidence’ that the U.S. government engineered the project as a ‘propaganda’ attack against North Korea.

In a ranting post published by the state news agency KCNA, Korean authorities hit back in an escalating war of words in which they say they will ‘blow up’ the White House – while bizarrely continuing to deny they have anything to do with the cyber attacks on Sony. 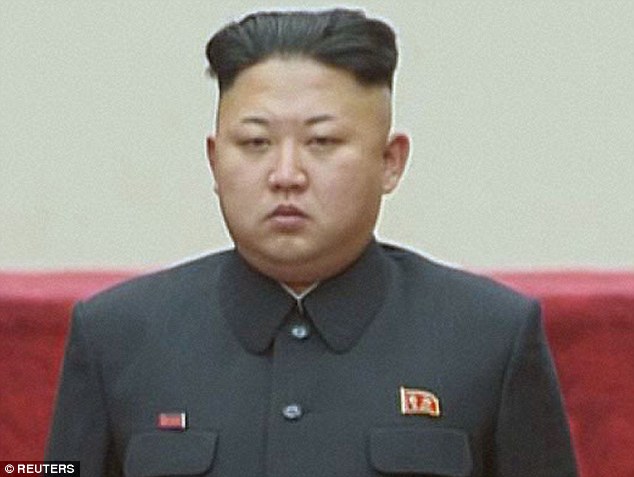 Not happy: Officials in Kim Jong Un’s government posted the aggressive message, which claims that the U.S. government planned the controversial film, and threatening more attacks 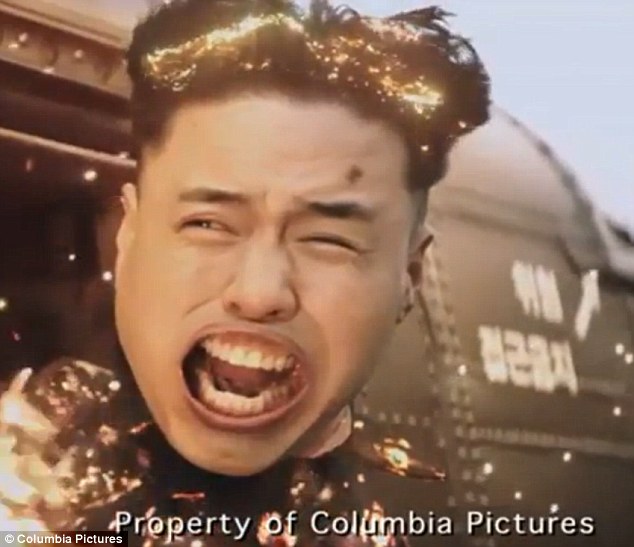 ‘Insulting their dignity’: North Korea was incensed by the planned film, in which dictator Kim Jong Un is blown up

Referring to the United States as a ‘cesspool of terrorism’, the communist dictatorship said that it has already lashed out at the ‘citadels of the U.S. imperialists’, naming the White House and Pentagon in particular.

A release, translated from Korean, said: ‘The DPRK [North Korea] has already launched the toughest counteraction.

‘Nothing is a more serious miscalculation than guessing that just a single movie production company is the target of this counteraction.’

‘Our target is all the citadels of the U.S. imperialists who earned the bitterest grudge of all Koreans.

‘The army and people of the DPRK are fully ready to stand in confrontation with the U.S. in all war spaces including cyber warfare space to blow up those citadels.’

But despite its bellicose language, the state continued to deny it had anything to do with the original hack, for which a group calling themselves the Guardians of Peace has claimed credit. 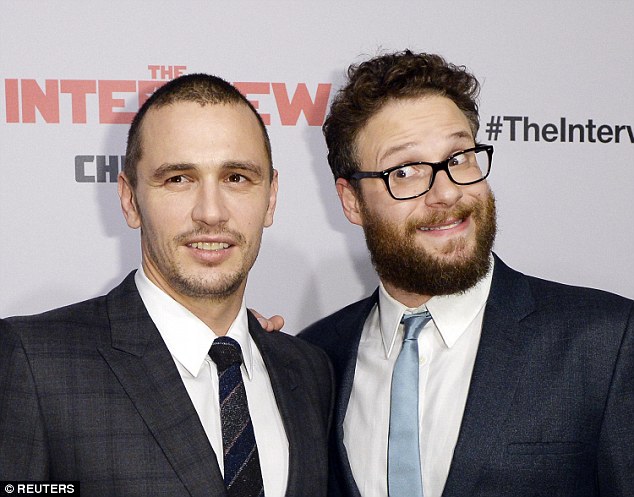 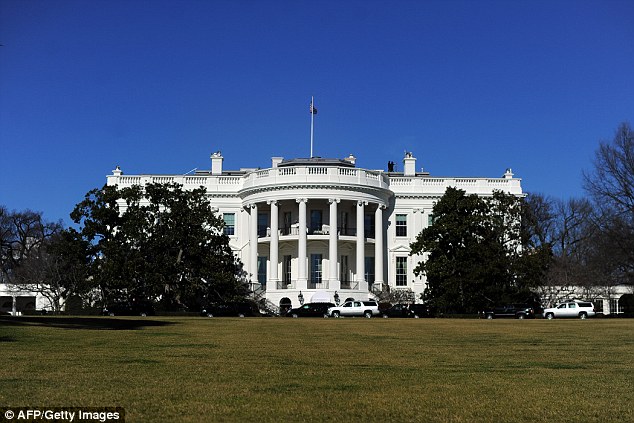 In the crosshairs: The North Koreans listed the White House among their targets, or ‘citadels’

North Korea called the hack a ‘righteous deed’ – and reiterated that it ‘highly esteems’ the attack – but said it had no idea where it came from.

FBI officials have explicitly linked the attack to the Korean regime, saying that technical details from the hack have Korean hallmarks.

According to the post, the North Korean government is also convinced that directors Seth Rogen and Evan Goldberg were under direct instruction from U.S. officials, who told them to include extra scenes to ‘insult the dignity’ of North Korea.

They said: ‘It is said that the movie was conceived and produced according to the ‘guidelines’ of the U.S. authorities who contended that such movies hurting the dignity of the DPRK supreme leadership and inciting terrorism against it would be used in an effective way as “propaganda against north Korea”.