VIDEO: Massive anti-Islamization of Europe protests happening across the continent. In the US? Not so much!

Photo, above: Tens of thousands of Germans march on Dresden protesting Angela Merkel’s immigration policy. Scroll down for video.

The Muslim invasion of America appears to be generally accepted by the people, judging by the lack of protests among the population.

Not so in Europe! Watch the video, below, of the German anti-Islam nationalist group, Pegida. Shot on September 28, 2015, the crowd, described as tens of thousands, marched on Dresden, protesting Angela Merkel’s push to take in 1,000,000 Muslim immigrants.

The same opposition to the Islamization of Europe is happening across the continent. Yesterday the largest demonstration in Polish history took place (photos, below), with 70,000 Poles taking to the streets of Warsaw to protest the Islamization of their country.

Will Americans ever get it? I certainly pray and hope so! 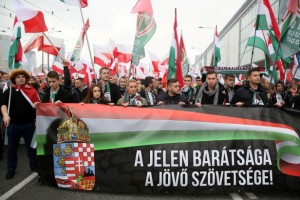 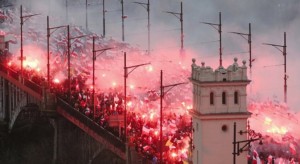 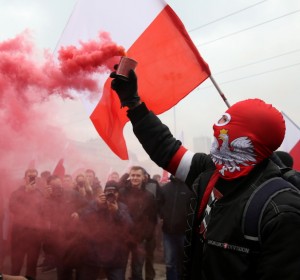