Caravan picking up steam and numbers. President Trump preparing to place military on border and close it. Liberal weenies go into convulsions

Like a rolling snowball, the Honduran caravan is gaining speed and numbers as it makes its way north, provoking liberal weenies to come out from under their beds to bark at President Trump for caring enough to ensure their safety and prosperity by securing the border.

“I will call up the U.S. Military and CLOSE OUR SOUTHERN BORDER!” President Trump threatened, if Mexico cannot stop the Honduran caravan. Liberal weenies have been apoplectic!

Rather than show their appreciation, they are like the little Chihuahua that yaps at any visitor who enters the house, nipping at his ankles until he picks the wrong visitor who punts him across the living room, from where he crawls under the couch with his tail between his legs and stays there until the mean, old visitor leaves.

Does little Chihuahua learn a lesson? Nope. Liberal weenies and Chihuahuas are incapable of learning. Expect more yapping and nipping and verbal abuse toward President Trump.

Every time you see a Caravan, or people illegally coming, or attempting to come, into our Country illegally, think of and blame the Democrats for not giving us the votes to change our pathetic Immigration Laws! Remember the Midterms! So unfair to those who come in legally.

Nice try at propaganda, assclown. You are either lying or stupid. I will give you the benefit of the doubt and guess that you are only stupid. "It takes 60 votes to proceed to a vote on a bill." Without 60 votes, bills don't get voted on in the Senate. https://t.co/3KDUizBvVv 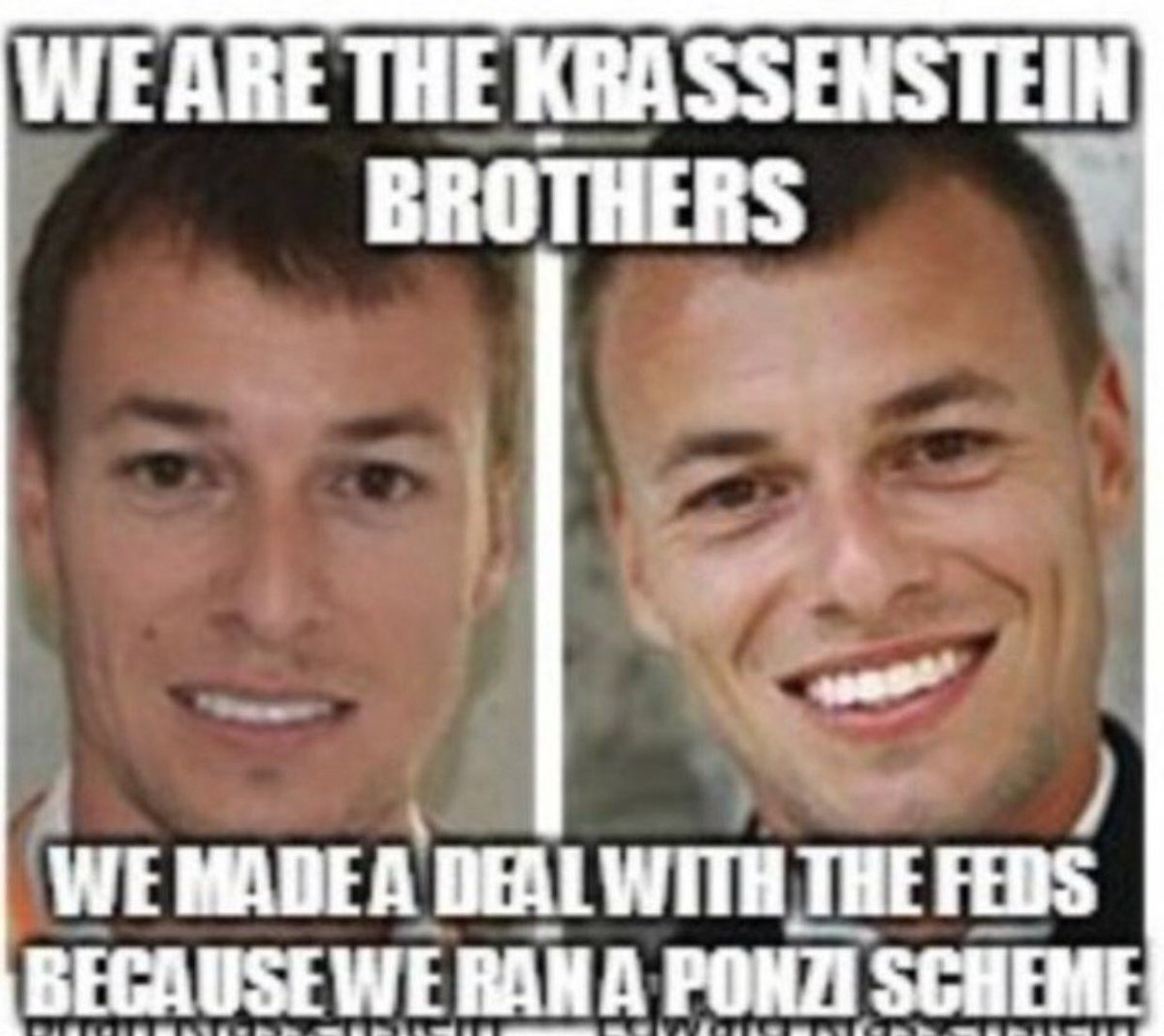 Read a little, will ya'. It takes 60 votes to move a bill to the Senate floor for passage. The GOP has a slim 51-49 majority, thus bills get hung up forever with no vote. Where have you been? You didn't know that? Now you do. https://t.co/3KDUizBvVv

Sadly, it looks like Mexico’s Police and Military are unable to stop the Caravan heading to the Southern Border of the United States. Criminals and unknown Middle Easterners are mixed in. I have alerted Border Patrol and Military that this is a National Emergy. Must change laws!

Twitter limits characters. You didn't know that? I got it instantly. It's OK, though, someone has to ride the short bus.

It's OK, Russ. You can come out from under the bed now. Uncle Donnie is chasing the boogeyman away.