Pics of near-empty stadiums around the NFL. One millionaire crybaby ($17 million a year) says if fans don’t like him kneeling, “don’t come to the game”

The poster child for the NFL Crybaby Kneelers Association is an assclown by the name of Olivier Vernon, a name I had never heard before. As obscure and insignificant an individual as Mr. Vernon is to me, he is a professional football player for the NFL’s New York Giants.

Vernon’s contract is $85 million for five years. That’s $17 million a year to play a game, and he is willing to throw it all away by disrespecting our flag, our country, our troops, our veterans, and our law enforcement, while spitting directly in the faces of the fans who are responsible for his great fortune.

Actually, he isn’t willing to throw it all away. He has no idea what he is doing. That is obvious, and apparently, no one has been able to explain it to him, to help him connect the dots between happy Giants fans and his $17 million a year.

If Vernon is that stupid, he should be driving the team bus, not being paid millions to represent the Giants on the field.

“If they don’t like it, don’t come to the game,” Vernon told reporters in reference to fans’ distaste for his kneeling during the national anthem like a $10 hooker, which he insists he will continue to do and no one is going to stop him, proving that the moron hasn’t a clue where his paycheck comes from. He apparently believes the money to run the team and pay the owner, the front office, the coaches, the staff, and the players simply falls out of the sky into his owner’s hands, and he gets his cut.

Boomer Esiason called Vernon out on the air, labeling him an “out-and-out disgrace” for helping destroy what was once America’s favorite game.

Following are pics of near-empty stadiums around the NFL on December 3, 2017. Fans are PISSED OFF! Many vow that they will never return…. 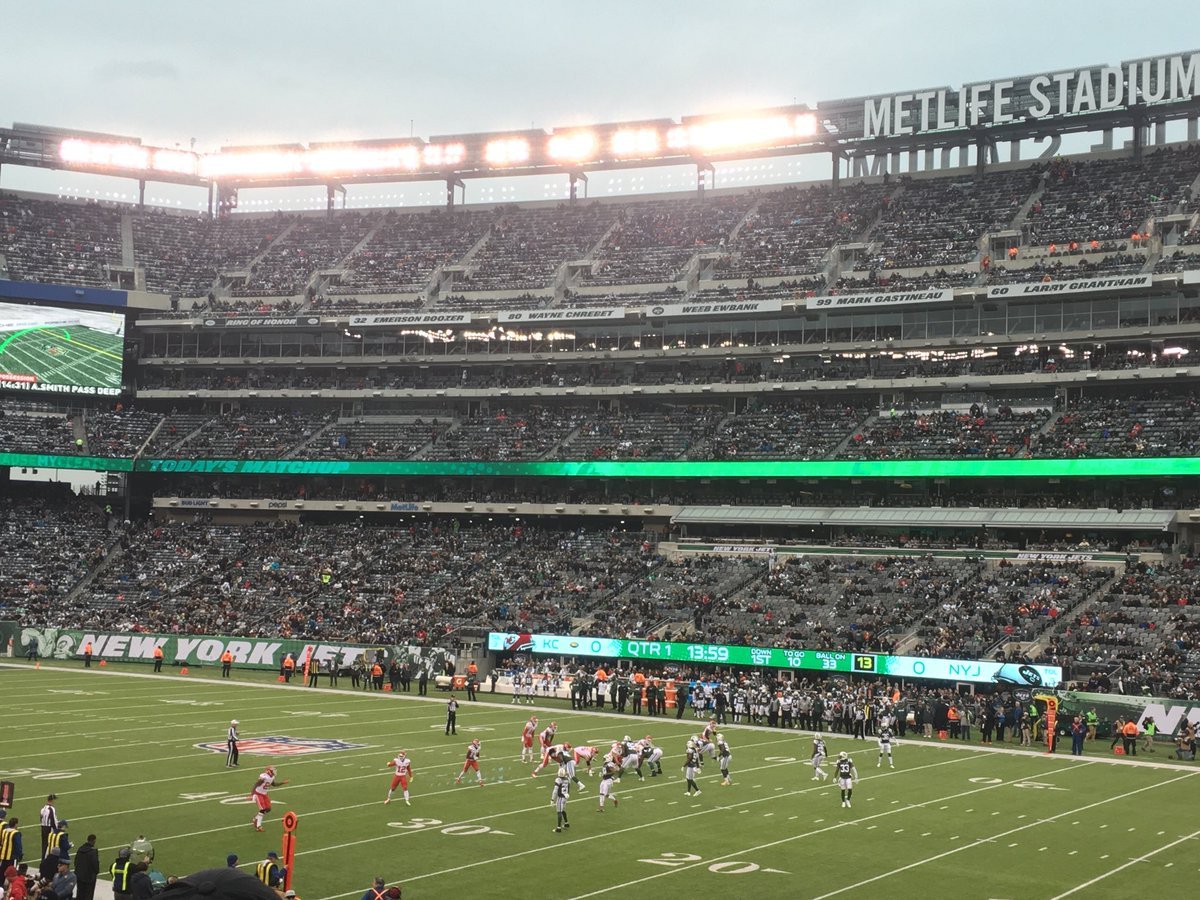 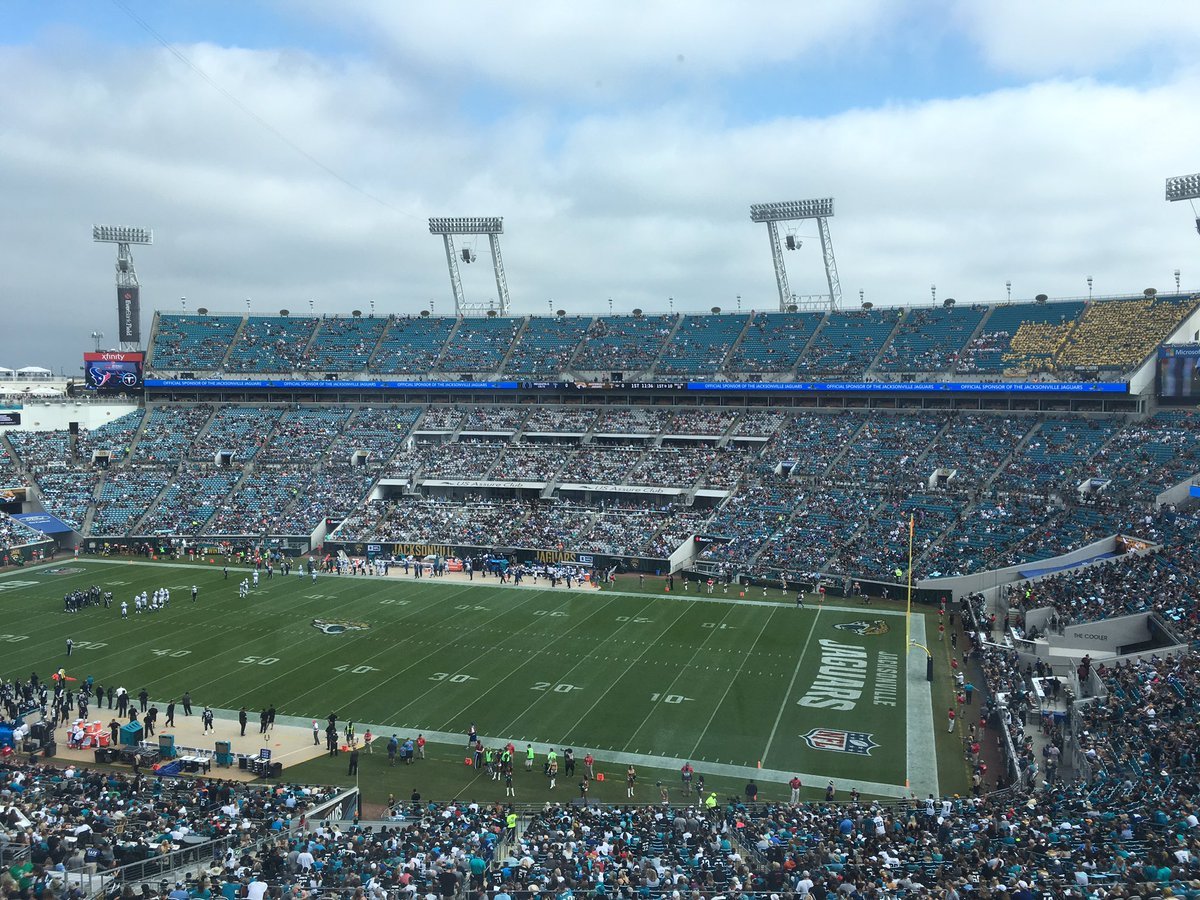 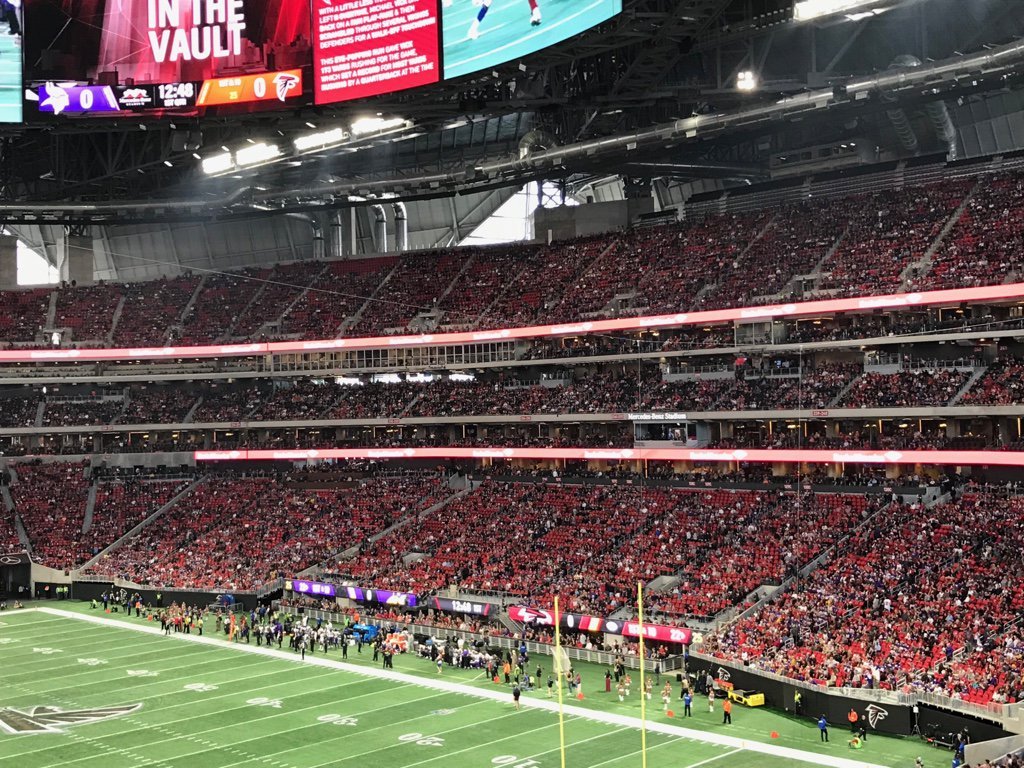 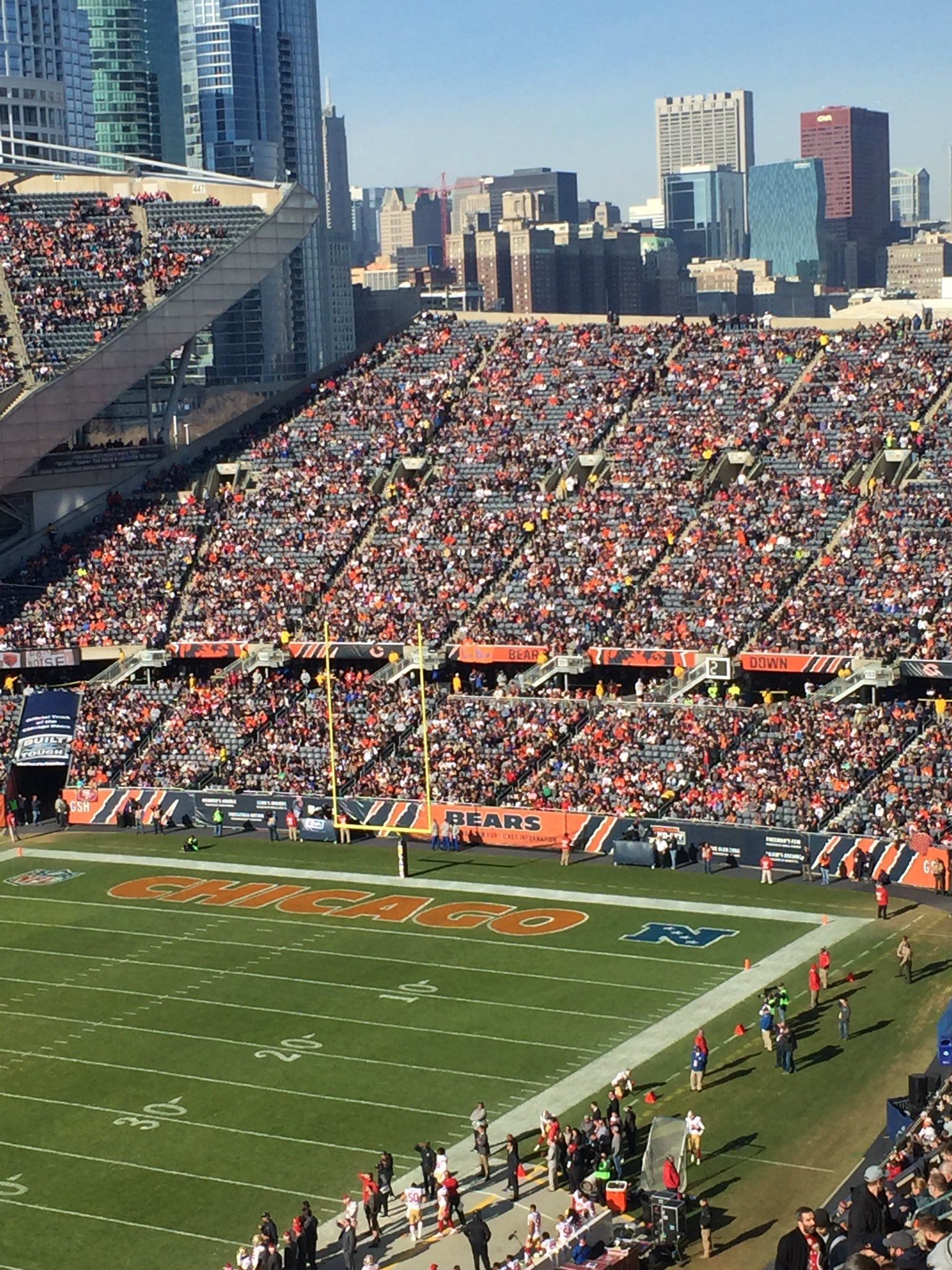 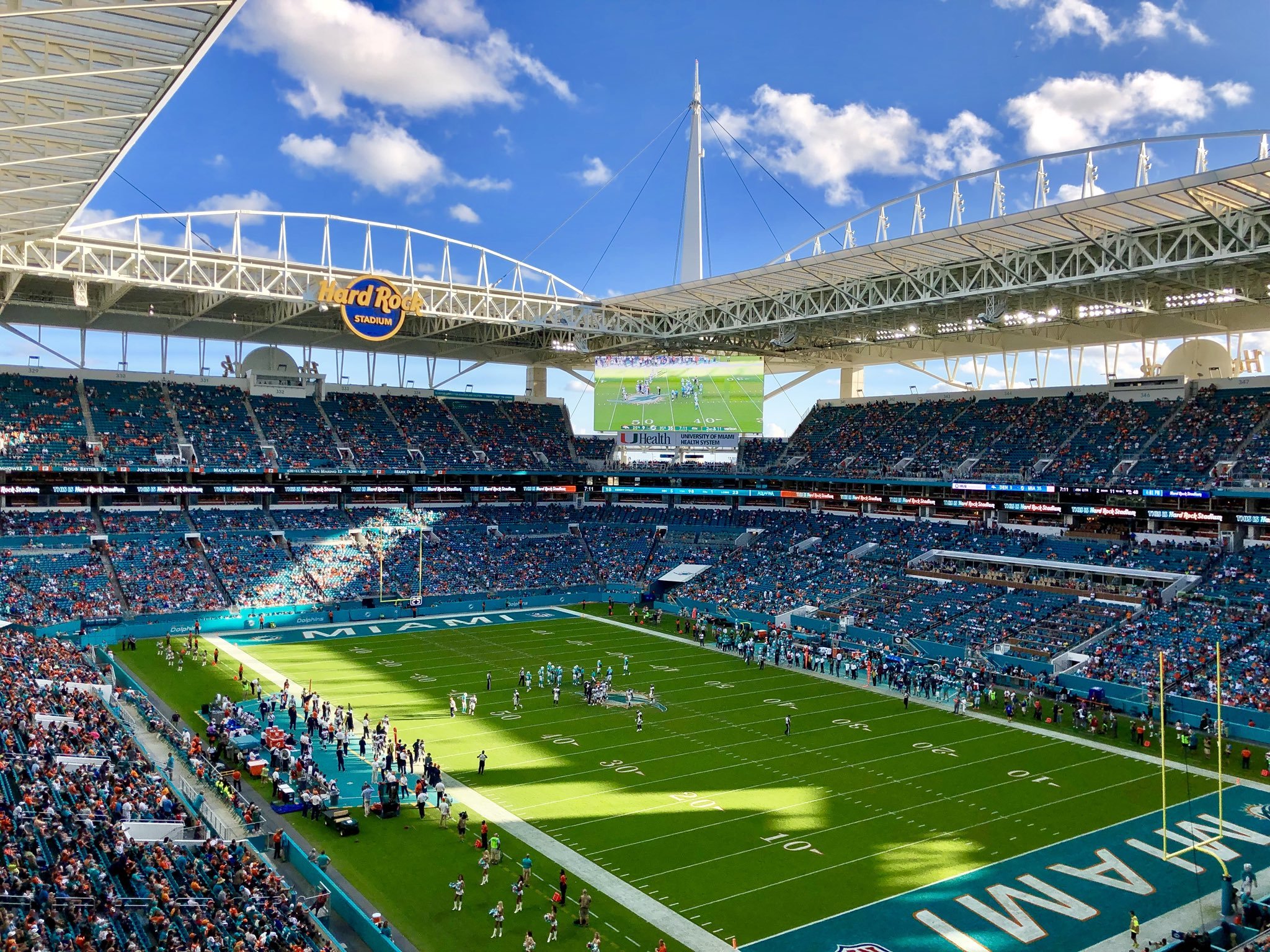 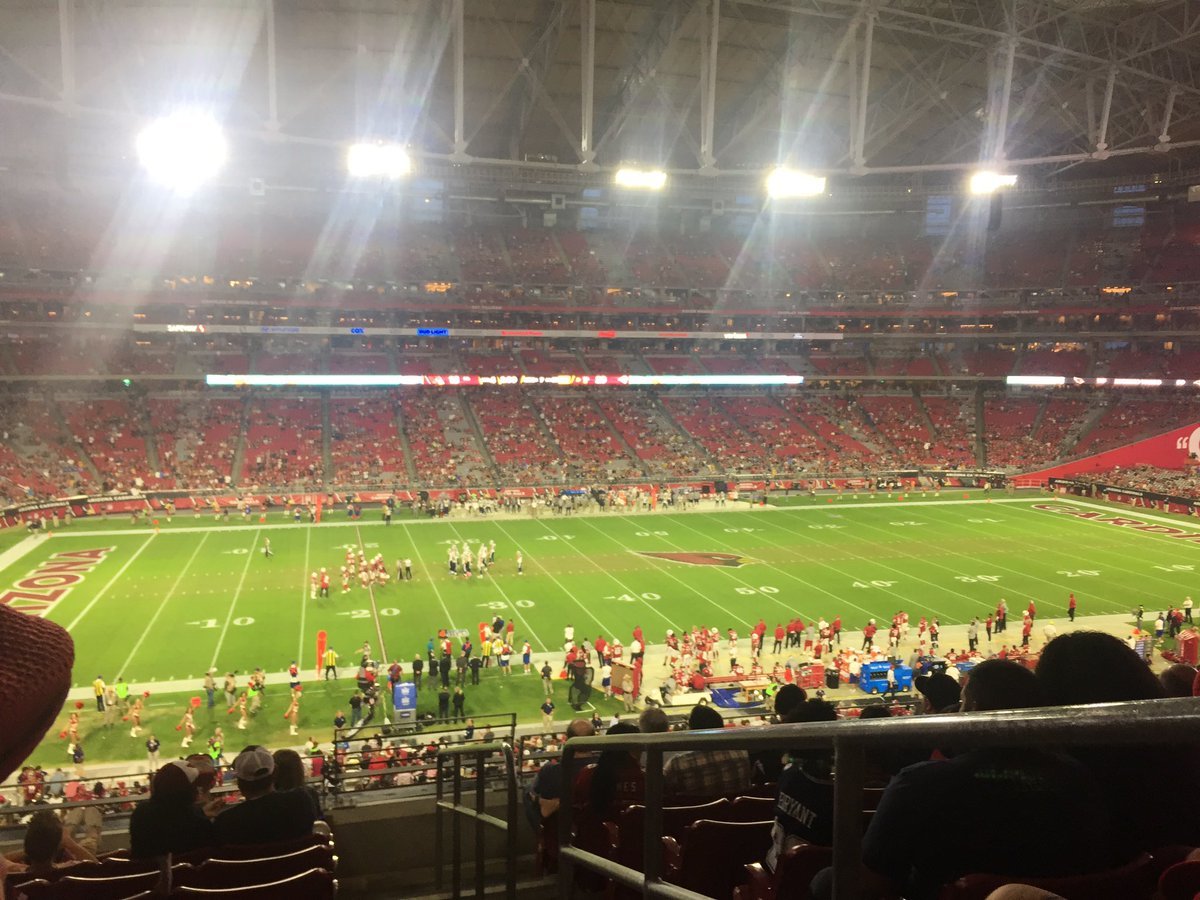