VIDEO: CNN’s resident racist Don Lemon declares that “the biggest terror threat is white men” and “we have to start doing something about them”

Every day another prominent racist on the left ratchets up the hateful rhetoric towards white Americans, especially white conservative Americans. Leftists have no use for black conservatives either, but it is white conservatives they hate most. They are not far from calling for the complete genocide of white people, and, in fact, some, like Louis Farrakhan, have called for white genocide in the past.

CNN’s resident racist, Don Lemon, recently came very close to calling for the genocide of white people in a dialogue with fellow talking head moron Chris Cuomo. Lemon declared that “the biggest terror threat is white men” and “we have to start doing something about them.”

Cuomo, who appears to be a white man, nodded his approval throughout Lemon’s racist rant.

CNN's Don Lemon: We have to "realize the biggest terror threat in this country is white men, most of them radicalized to the right, and we have to start doing something about them." pic.twitter.com/CqefzgIntd

Cuomo is a well-known swallower.

Yes, but that's OK. Lemon is a liberal. Liberals can say, "We have to start doing something about white men," and it's OK. President Trump can try to protect the American people from a massive invasion and he is accused of inciting a nutjob to kill Jews. That's how it works.

One must wonder if Lemon’s boyfriend shares Lemon’s opinion that white men are “the biggest terror threat.” 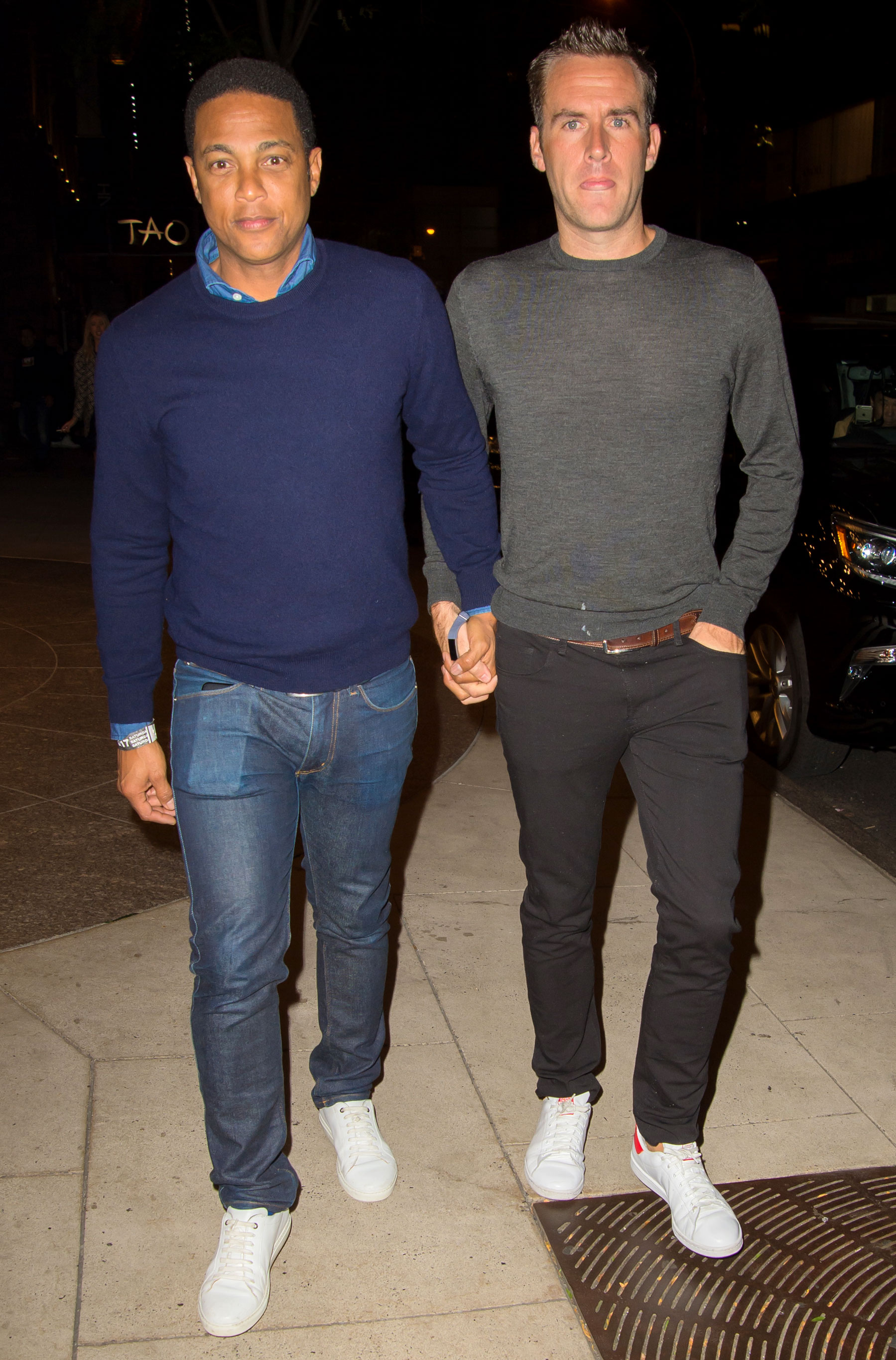 Of course not. Anything liberals say is seamlessly consistent and loving and tolerant. From their lofty pedestals, they can declare that all white people must be exterminated and it is hailed as glorious and wonderful, and their witless sheep will swoon, especially the white ones