Hilarious! CNN’s Don Le Moron vents: “Open your eyes, America. Open your eyes! We are teetering on a dictatorship!”

CNN anchor Don Lemon flirted with a nervous breakdown on air when he described President Trump’s efforts to impose law and order in America as “teetering on a dictatorship.”

Out-of-control riots over the death of George Floyd at the hands of rogue police officers have spread to numerous cities throughout the country, leading to crimes ranging from vandalism and looting to arson and violent assaults.

The President, during a Rose Garden address, announced that if governors and local governments won’t restore order, he will.

“If a city or state refuses to take the actions that are necessary to defend the life and property of their residents, then I will quickly deploy the United States military and quickly solve the problem for them,” he declared.

Lemon decided that Trump’s comments were evidence that he had become, or at least was becoming, a dictator.

“For this very moment that just happened right before our eyes, why were we pretending otherwise? Open your eyes, America. Open your eyes. We are teetering on a dictatorship,” he claimed without evidence.

Lemon’s issue here is a fundamental inability to discern between peaceful protesters and those who are currently burning down cities. He believes they are one and the same.

Don lemon has no integrity. No dignity. He embarrasses himself for a living.

It’s fascinating that someone can have such little self pride.

Rusty Weiss is the Editor-in-Chief of The Mental Recession

I struggled with the decision whether to publish or not publish this pic. I’m sure I shouldn’t publish it, but what the heck, I couldn’t resist. Don Lemon practicing for a hot date…. 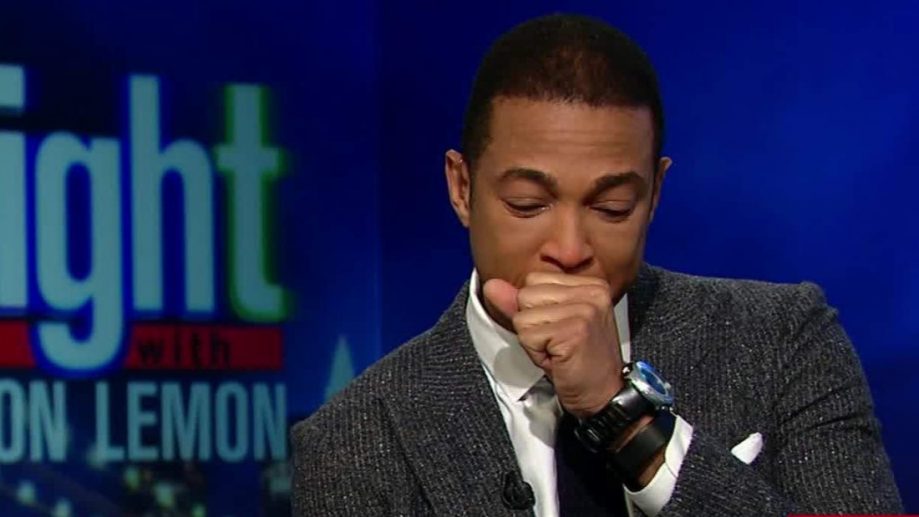 The Vaccines Are Coming To Your Front Door, Literally!
January 19th, 2021 Sons of Liberty Media

Vernon Jones Explains Why He Switched to the Republican Party – Proud to Be In Party of Lincoln, Trump
January 19th, 2021 The Mental Recession
Contact us