Hilarious video: Democrat crybabies whine over President Trump canceling their pretend lovefest in Afghanistan with the troops they detest

Photo, above: Tim Kaine, apparently flirting with a horse (add your own punchline) from the back of a bus. Kaine was a member of Nancy Plastici’s codel (congressional delegation) who thought he was on his way to Afghanistan when President Trump canceled their trip

Nancy Pelosi and her delegation of fellow career parasites who thought they were headed to Afghanistan for a fake lovefest with US troops were hilariously stopped dead in their tracks before even getting to the airport.

The hapless Democrat clowns were at the center of a hilarious scene as the Air Force bus they were aboard drove around and around the Capitol, the driver apparently not knowing who to take orders from, the Plastic Matron or the Commander-in-Chief via his chain of command, which had obviously instructed the driver to dump his cargo back at the Capitol as President Trump had canceled their Air Force flight to Afghanistan, where they had planned to pretend to love and support the troops that their every deed proves they detest.

Imagine the infighting aboard the bus, Nancy Plastic shaking her fist as she curses the president, who, I’m sure, was sitting in the White House in his boxer shorts, enjoying the global TV coverage of the bus circling around and around the Capitol, the high-profile congressional passengers bickering over who must disembark the bus first to face the cameras in total humiliation. 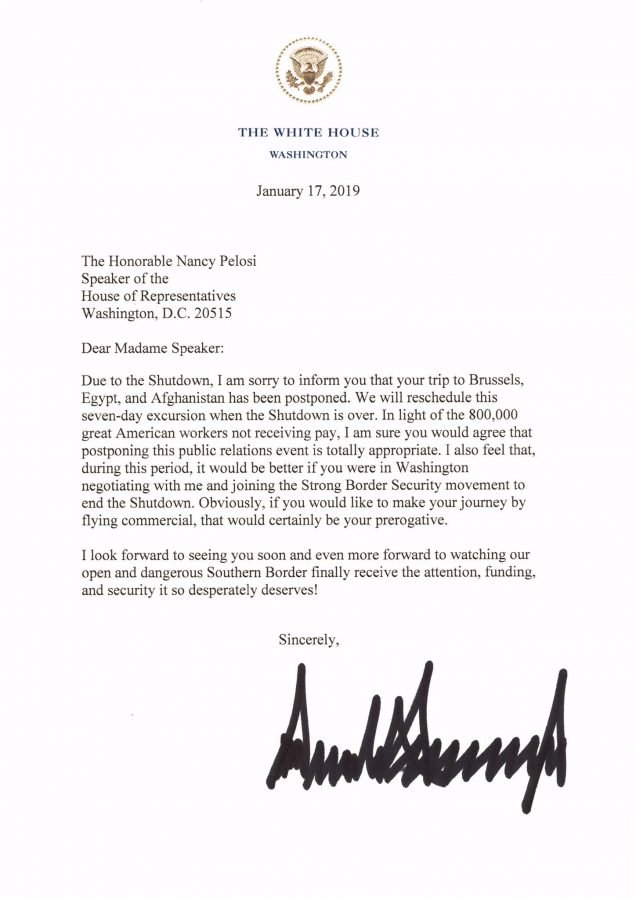 Watch the video below, as Senator Tim Kaine (that’s right, this buffoon is a US Senator), looking like he is fresh off the set of One Flew Over The Cuckoo’s Nest, shares with the press his righteous indignation over being embarrassed by the chief executive.

KAINE: “I have been to Afghanistan on multiple occasions. It has never been announced that I’m going to Afghanistan. That never happens. Never… this guy is so unbelievably petty.” pic.twitter.com/yLhqlgxepd

Pelosi Spox Statement on Trump canceling CODEL: “The purpose of the trip was to express appreciation and thanks to our men and women in uniform for their service and dedication, and to obtain critical national security and intelligence briefings from those on the front lines.” pic.twitter.com/TrkGWeugfP

Furthermore, Democrats despise patriots of any kind, especially those in uniform. Their shameful attempt, pretending to appreciate and respect our men and women in uniform, is transparently disingenuous.

The bus went around the block and back to the Capitol where members eventually got off. pic.twitter.com/Os3LTTmG8h

Members including House Intelligence Committee Chairman Adam Schiff getting off the bus in front of the Capitol. pic.twitter.com/G6JMtVCg8h

In other news, President Trump responds to a little love from his son…. 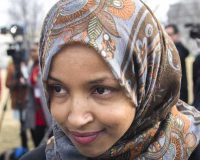 If Ilhan Omar is Offended by Being Compared to Terrorists, Maybe She Should Stop Comparing America to Terrorists
November 28th, 2021 Sons of Liberty Media