Two of the most feared defensive players in the NFL during the 70s were Pittsburgh Steeler teammates Jack Lambert and ‘Mean’ Joe Greene, pictured above.

NFL teams also had players who actually led the team and enforced the rules, and there were no antics of the Colin Kaepernick variety that embarrassed the team and disrespected its fans.

Side story: From time to time, to break the monotony of working from my home office, I pack up my laptop and head to a McDonald’s or a local watering hole to work for a couple of hours. A few months ago, I was working from a bar in a nearby strip shopping center in Lewisville, Texas, enjoying their ice cold beer and casual conversation with the bartender (I wasn’t getting a lot of work done) who was moving to Costa Rica in a few weeks.

A cowboy-looking gentleman, complete with a ten-gallon hat and a belt buckle the size of a manhole cover, and probably just as heavy, walked in. He was obviously a regular as the other patrons sitting at the bar called him by name. We exchanged “howdies” as he pulled up a barstool beside me. I like a little salt in my beer and I reckon he does too because he asked to borrow my salt shaker, which I assume was the only one the bar had.

While he was talking to another regular seated at the bar, the bartender whispered to me, asking if I knew who the guy was who borrowed my salt shaker. I said I didn’t and she whispered “Walt Garrison.” She didn’t need to explain who Walt Garrison is, as I remembered him well as the bruising fullback for the Dallas Cowboys during the same era as Lambert and Greene, when I was a teenager. (Incidentally, Mean Joe is also a local boy and native Texan, living in nearby Flower Mound). I was floored to be sitting beside a bonafide legend of the gridiron, NFL All-Pro, and Super Bowl champion. I introduced myself to Walt, told him I was a big fan and asked for my salt shaker back. He smiled, returned my salt shaker, and was gracious enough to take a picture with me (below).

Garrison’s rookie salary was $17,000 with a signing bonus of $15,000 and a horse trailer. That’s right, a horse trailer. Walt was not only a Dallas Cowboy, he was also a REAL cowboy, a star in two sports, football and rodeo, which has always been his first love. Walt blew out a knee wrestling a steer in a Bozeman, Montana rodeo in 1974 that ended his very successful and promising pro football career (Walt won a Super Bowl ring in 1972 and was named to the NFL’s All-Pro team in 1973). 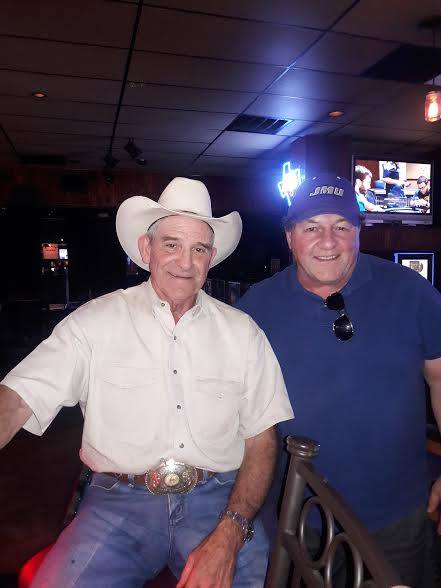 Walt Garrison and yours truly

Back to the main story….

My point is these guys didn’t make a lot of money, unlike today’s prima donnas, many of them little more than rich, entitled crybabies. Colin Kaepernick is a perfect example. He had it made. Millions of dollars, fame and fortune, everything young football players dream of. And he threw it all away to make what is really a stupid point, that cops are racists, even though statistics prove otherwise. He injured his team and his teammates tremendously, but making a flawed point was more important to him than his team, his teammates, and the fans who pay their hard-earned money to attend his games and stand for the national anthem. And he wonders why no team now wants him.

In a recent interview with Mediate, below, Franco Harris, NFL Hall of Famer and teammate of Lambert and Greene, said the two would have handled the Kaepernick situation differently had Kaepernick been a teammate…. “We had two of the meanest guys in football, who I think would’ve dealt with it that way, and that would’ve been Joe Greene and Jack Lambert.”

One look at Jack Lambert, snarling through that facemask changed the mind of many a quarterback. One famous Lambert quote is “quarterbacks should wear dresses.” So, obviously, he was not a big fan of quarterbacks, to begin with. Add the antics of Colin Kaepernick and I think Franco is right, team leaders Jack Lambert and ‘Mean’ Joe Greene would have dealt with the matter in a private way, and while none of us can be sure exactly what they would have done, I believe it is fair to say that Kaepernick may have even recovered well enough from their leadership to stand for the national anthem again. 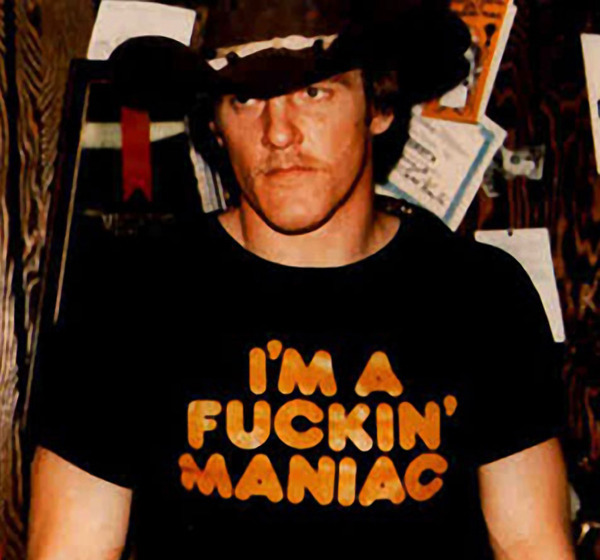 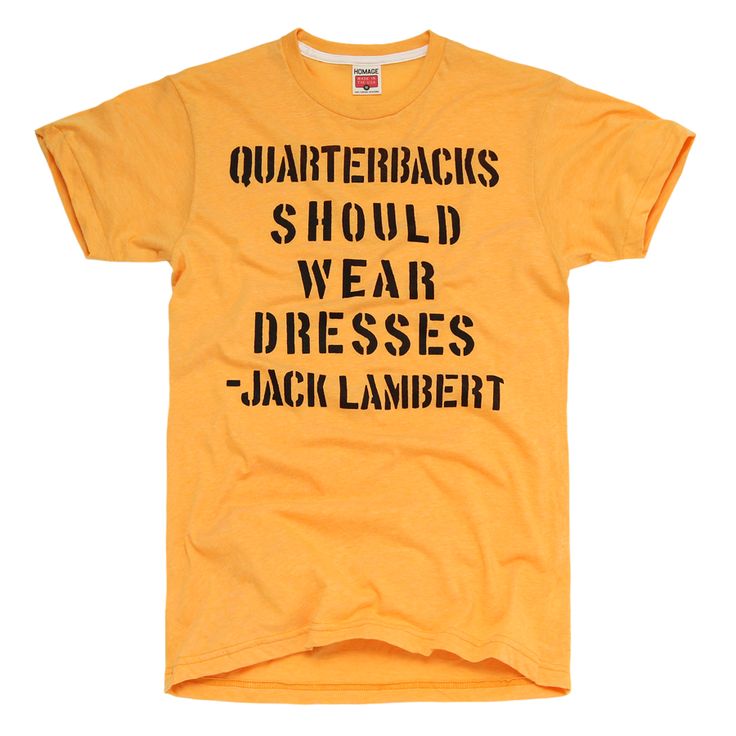 Jack Lambert, back in the day. Opposing quarterbacks say he wasn’t kidding.