Bill Cosby outburst in courtroom after conviction on 3 counts of “aggravated indecent assault,” each count carrying 10 years in prison

Will Bill Cosby be remembered for his wholesome family TV program and Jello commercials, his movies, and his G-rated standup comedy, or will he be remembered as a rapist? I have little doubt that it will be the latter.

Cosby’s conviction today on three counts of sexual assault will no doubt tarnish forever the clean, wholesome legacy it took decades to build. After the guilty verdict was announced, Cosby lashed out at the prosecutor.

(CNN) – After the jury announced the guilty verdict on Thursday against Bill Cosby, the TV icon had an outburst in the courtroom.

The outburst came in response to Montgomery County, Pennsylvania, District Attorney Kevin Steele’s argument that Cosby’s bail should be revoked, because, Steele said, Cosby might flee anywhere in the world.
Steele said Cosby had a private plane and that no dollar amount would be able to ensure his appearance.
“He doesn’t have a private plane, you asshole,” Cosby yelled at Steele.
A jury found Cosby guilty of all three counts of aggravated indecent assault for drugging and sexually assaulting Andrea Constand (pictured below) in a Philadelphia suburb in 2004. 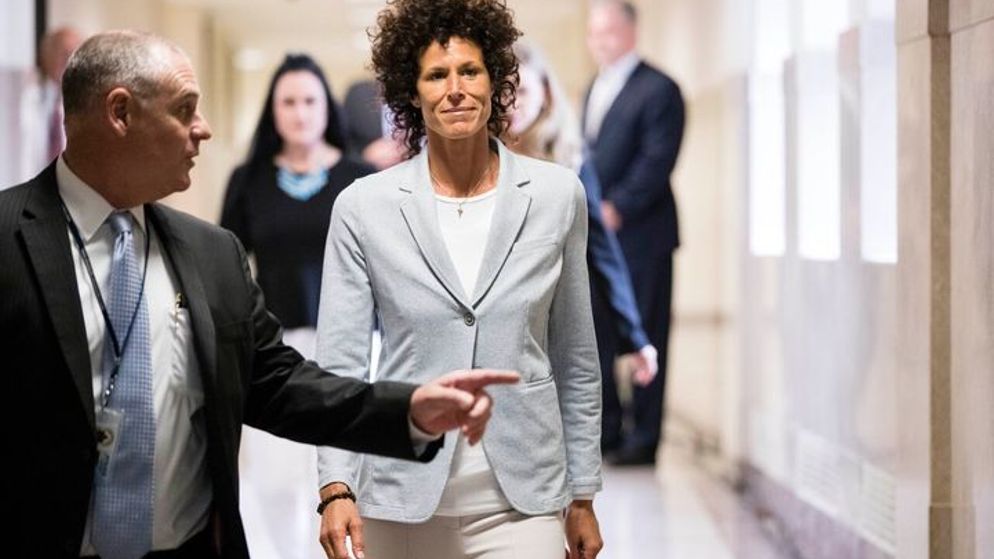 The 80-year-old comedian faces up to 10 years in prison on each count, but would likely serve them concurrently.