Poor CNN. They can’t even get an obituary right. The Queen of Fake News reported Jerry Lee Lewis dead. It was Jerry Lewis, totally different person

Watching CNN Sunday, Jerry Lee Lewis discovered that he is dead, and he was none too happy about it (as evidenced in the photo, above) since he is still breathing.

Apparently, CNN had a 12-year old manning the Sunday news desk, which is a decided step up from the lying-ass talking heads we are used to seeing on the Cable Fake News Network. To be kind, the poor kid was not exactly Google-proficient.

Maybe CNN should stick to simpler news, like the current date and time. Anything more complicated is apparently beyond their journalistic skill level.

@CNN Can 'anything' on earth be more incompetent than CNN? Dear God please them away. #totallosers

Somewhere, the real Jerry Lewis is laughing his ass off. 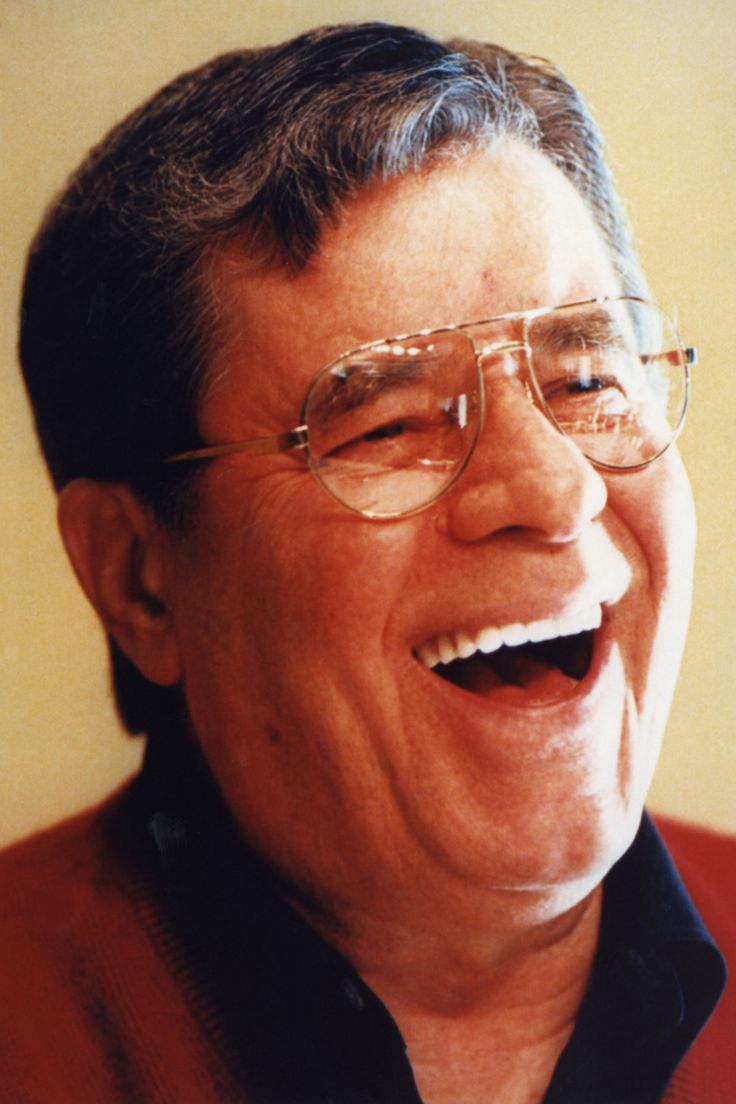