Trump supporters organized a boycott of CNN from July 1 to August 14 as a protest against the biased coverage of their candidate. Let’s check in to see how it went 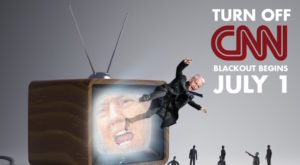 Trump supporters organized a Clinton News Network blackout, calling for a boycott of CNN from July 1 to August 14 as a protest to the horrendously biased coverage against their candidate. So, let’s check in to see how well the CNN blackout went…. 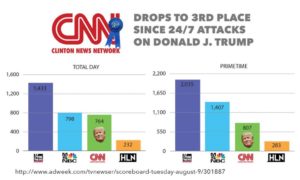 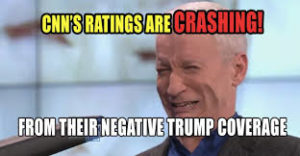