Photo, above (RT): Chelsea Manning chose the gate to hell, where all demonic attention whores hang out, as a backdrop for his/her/their Senate candidacy announcement

Attention-starved circus freak Chelsea Manning has announced that he/she/they are running for the United States Senate from Maryland.

No more freaks in Congress! Enough already. When the respondents don't know whether to call it a he or a she, it is a friggin' freak and not needed in Washington. And what, has this dude got a helium implant or something to sound like a woman?

The other Chelsea. Note the strong resemblance between he/she/they and the spawn of the Wicked Witch of Benghazi and God knows who…. 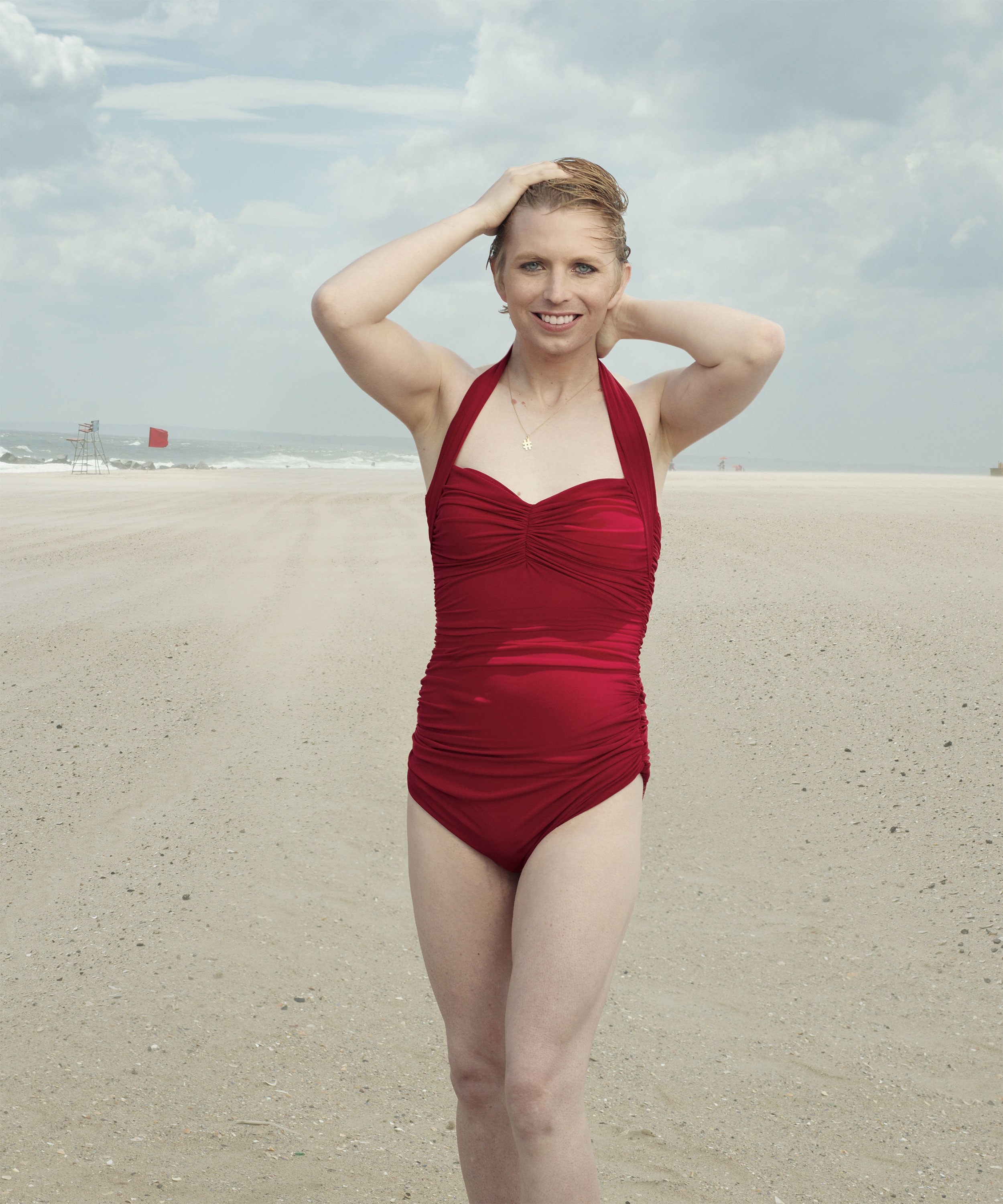