Indeed, the fake news does not fall far from the tree. Chelsea Clinton is hip deep in the fake news biz, just like dear old Mom and Dad.

Busted twice in two days by leftist fact-checker Snopes, Chelsea can’t get away with the stuff Mom and Pop used to get away with. From Bosnian sniper fire to never having sexual relations, Slick and Monica Lewinsky’s ex-boyfriend’s wife have raised a regular chip off the old block.

The past few months have been very tough on the Clintons, as can clearly be seen in this photo of Chelsea shot during a recent sighting…. 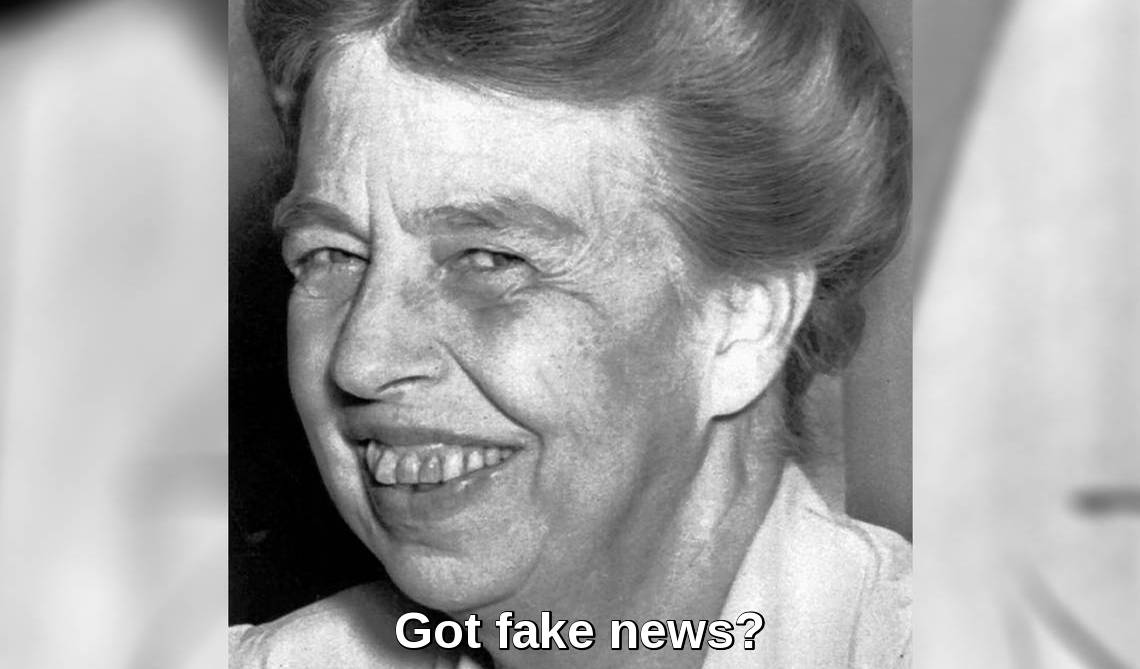 Guess when your mom lost the election and your foundation is in the pooper you don’t have much else to do but get taken in by fake news from the alarmist, Leftist media and then share it with your Twitter base, declares Twitchy.

It would appear Chelsea Clinton has been sharing a LOT of fake news … like mother like daughter?

>@ChelseaClinton has been tweeting out fake news like it’s her job. pic.twitter.com/KEg0YbMNEt

Chelsea doubled down on the Arkansas rape piece …

But when even liberally-biased Snopes says the article is false? Maybe correct that one too, Chelsea.

Psh, next thing you know she’ll blame a video.

Well, since the family Foundation is failing…

She needs a hobby, fair point.

the 🍎 doesn't fall far from the 🌲
" we were under sniper fire"

Nope. What was it her mom said? “We’re going to get the man who made that video.”