VIDEO: This is NOT funny! Unless you have a warped sense of humor. Who am I kidding, this is hilarious! Chelsea Clinton is Howdy Doody

So, Chelsea Clinton reportedly became all indignant when a tweeter accused her of looking like Howdy Doody.

I wish I had thought of that. She does!

Feigning a take to the high road, the spawn of Slick Willie and the Wicked Witch of Benghazi thanked Richard the tweeter for his comparison because in her eyes Howdy was a heroic figure who “stood up to bullies & believed in being kind to animals.”

Chelsea began the Twitter exchange by gushing over the play “Runaways.”

Thanks to Richard & all the people on @Twitter who’ve compared me to Howdy Doody, I now know a bit about him, including that he stood up to bullies & believed in being kind to animals. I’m always happy to be on the side of allyship & kindness. Thanks again! https://t.co/5crLGKnL3U

Following video: Howdy Doody, circa 1951. WARNING! You are going to be scarred for life after watching this. Keep away from pets and small children….

All kidding aside, I do see the validity of Richard’s comparison of Chelsea Clinton to Howdy Doody, but personally, I always thought Monica Lewinsky’s ex-boyfriend’s daughter was a dead ringer for Eleanor Roosevelt. 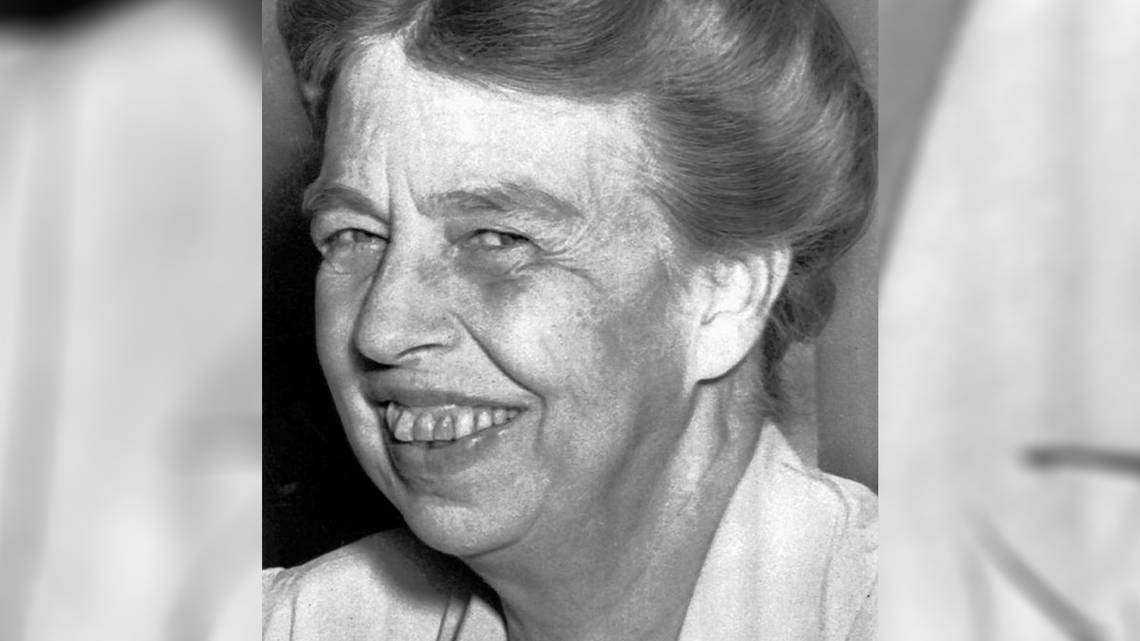 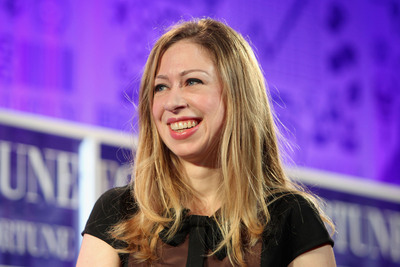 When Parents Take It To Domestic Terrorist School Boards & Then Are Attacked By Them (Video)
October 22nd, 2021 Sons of Liberty Media