The problem is basic fairness.

This would not be a problem in America if half of the country weren’t mouth-breathing morons, perpetually duped by the liberals who lie to them with impunity and a straight face.

Trending: The useless COVID face mask is not about health, it is about forcing a “culture of silence, slavery, and social death.” ~ Donald Trump

You can blame political correctness and our public education system, but the fact is these mouth-breathing morons enjoy the privilege to vote.

By Tucker Carlson and Neil Patel

Roger Stone was recently convicted in federal court on seven felony charges, stemming from the since-closed Russian collusion investigation. Stone’s main crime was lying to Congress about who he had, or had not, spoken to about Russia. By the time Stone’s trial began in Washington, nobody was talking about WikiLeaks anymore. Nobody cared. Yet prosecutors continued as if it were 2017. For lying about something now irrelevant, they argued that Roger Stone should spend up to 50 years in prison, the rest of his life. At the very moment prosecutors were making that case — that Stone’s misstatements ought to be a death penalty offense — Congressman Adam Schiff was busy lying to the rest of us about new things, some that actually matter. Schiff didn’t seem worried about lying. He knows he’ll never be prosecuted for it. In Washington, dishonesty is strictly a one-way offense.

Yet despite the irony of all this, Stone was convicted. Official Washington cheered. “Rot in hell!” they screamed on Twitter. What’s interesting about the response to Stone’s case — both from federal prosecutors and the conventional media — is how much harsher it was than anything that greeted convicted child molester Jeffrey Epstein. When Epstein was released from his first prison term, he hosted a dinner at his home with ABC News host George Stephanopoulos, former NBC host Katie Couric, Chelsea Handler, Woody Allen, CBS’s Charlie Rose, British Prince Andrew and many others. Do you think Stephanopoulos would consider having dinner at Stone’s house? Of course not. That would be immoral. FBI officials, apparently, agree. (RELATED: Jury Finds Roger Stone Guilty) 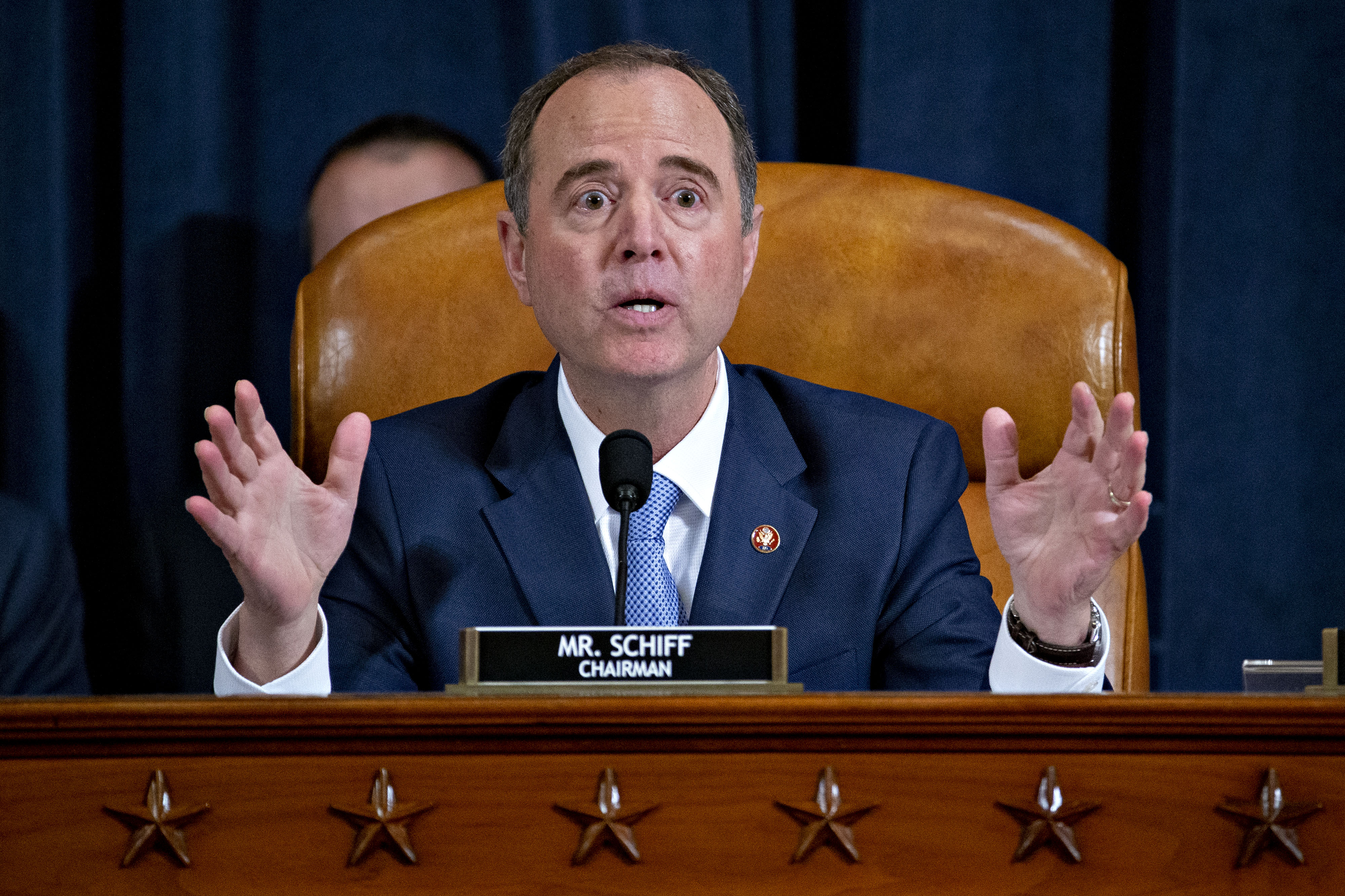 You’ll remember what happened when Stone was arrested. Dozens of federal agents with automatic weapons, armored vehicles and a helicopter descended on his home in a middle-class part of Fort Lauderdale and rousted the 66-year-old and his wife from bed at rifle point. Just to make sure the event inflicted maximum humiliation, the feds tipped off CNN, which was there to capture the whole thing live. That’s how our government treated a man facing perjury charges.

Epstein, by contrast, was accused of molesting at least 34 separate underage girls. How was he arrested? He wasn’t. According to The New York Times account, prosecutors called Epstein’s lawyers and asked him to turn himself in, which Epstein politely did. Nobody tipped off CNN. Just the opposite. Authorities tried to keep the whole thing secret, to preserve Epstein’s dignity. One prosecutor wrote to Epstein’s longtime attorney, former Bush administration senior official Jay Lefkowitz, assuring him that to “avoid the press,” she could, “file the charge in district court in Miami, which will hopefully cut the press coverage significantly.”

Pretty thoughtful treatment for a child molester. Ultimately, Epstein got a plea deal and all federal charges against him were dropped. The arrangement was kept secret even from Epstein’s victims, so they wouldn’t be able to complain or contest the agreement in court. Epstein received just 18 months. But instead of being sent to state prison, like most sex offenders in Florida, he served his term in a private wing of the Palm Beach County Stockade. But even that wasn’t lenient enough. After just three and a half months in custody, Epstein was freed on “work release,” meaning that he was able to leave the grounds for 12 hours a day, six days a week. Sex offenders aren’t supposed to be eligible for work release, but authorities gave it to Epstein anyway. (RELATED: Senators Demand Answers About Epstein’s Apparent Suicide While In Custody)

Apparently, Stone did something worse than molesting children. He mocked the people in charge and then helped Donald Trump get elected president. For that, he is likely to die in prison.

Prosecutors have a great deal of discretion in our legal system. The media has, rightfully, near-total freedom under our constitution. But our whole system collapses once the public loses faith in its basic fairness. A huge driver behind Trump’s election was the American people’s loss of faith in our leaders and our top legal, political, financial, educational and media institutions. When rapists and pedophiles are protected as political disputes are criminalized, it’s not hard to see why people are questioning the leadership of our country.

Tucker Carlson and Neil Patel co-founded The Daily Caller, one of America’s fastest growing online news outlets, which regularly breaks news and distributes it to over 15 million monthly readers. Carlson and Patel also co-founded The Daily Caller News Foundation, a nonprofit news company that trains journalists, produces fact-checks and conducts longer-term investigative reporting. The Daily Caller News Foundation licenses its content free of charge to over 300 news outlets, reaching potentially hundreds of millions of people per month. To find out more about Tucker Carlson and Neil Patel and read features by other Creators Syndicate writers and cartoonists, visit the Creators Syndicate website at www.creators.com ‘