Two young liberals set out on a global bike tour to prove that all humans are good and kind and decent. ISIS butchered them on the side of the road in Tajikistan

Beyond the mournful sadness of this story is a valuable lesson for all Utopian liberals who believe that there is no evil in this world, that all human beings are naturally good and kind and decent and generous.

No, they aren’t! There is real evil in this world and you may never know when or where you will encounter it. Being prepared for that encounter at all times is critical to survival.

The title of this lesson is “You are far better off with your head on a swivel and a gun in your pocket than with kumbaya in your heart.”

Jay Austin and Lauren Geoghegan were two young liberal dreamers, one a vegan, the other a vegetarian, not that I would know the difference as I reject all diets that prohibit cheeseburgers.

The young Millennial dreamers quit their DC office jobs last year to set out on a global bicycle voyage, the purpose of which was to prove that all people, whoever they are, wherever they are, are inherently good and decent.

Then they ran across the path of ISIS militants who butchered them on a mountain road in Tajikistan.

I am struck by Austin’s words before setting out on the couple’s global journey….

“You read the papers and you’re led to believe that the world is a big, scary place. People, the narrative goes, are not to be trusted. People are bad. People are evil.

“I don’t buy it. Evil is a make-believe concept we’ve invented to deal with the complexities of fellow humans holding values and beliefs and perspectives different than our own … By and large, humans are kind. Self-interested sometimes, myopic sometimes, but kind. Generous and wonderful and kind.”

Following is video captured by a driver who filmed the attack by the ISIS militants who run into the cyclists along the road, then turn around and return to run over them, after which the militants were said to have stabbed and shot the cyclists to death on the roadside. 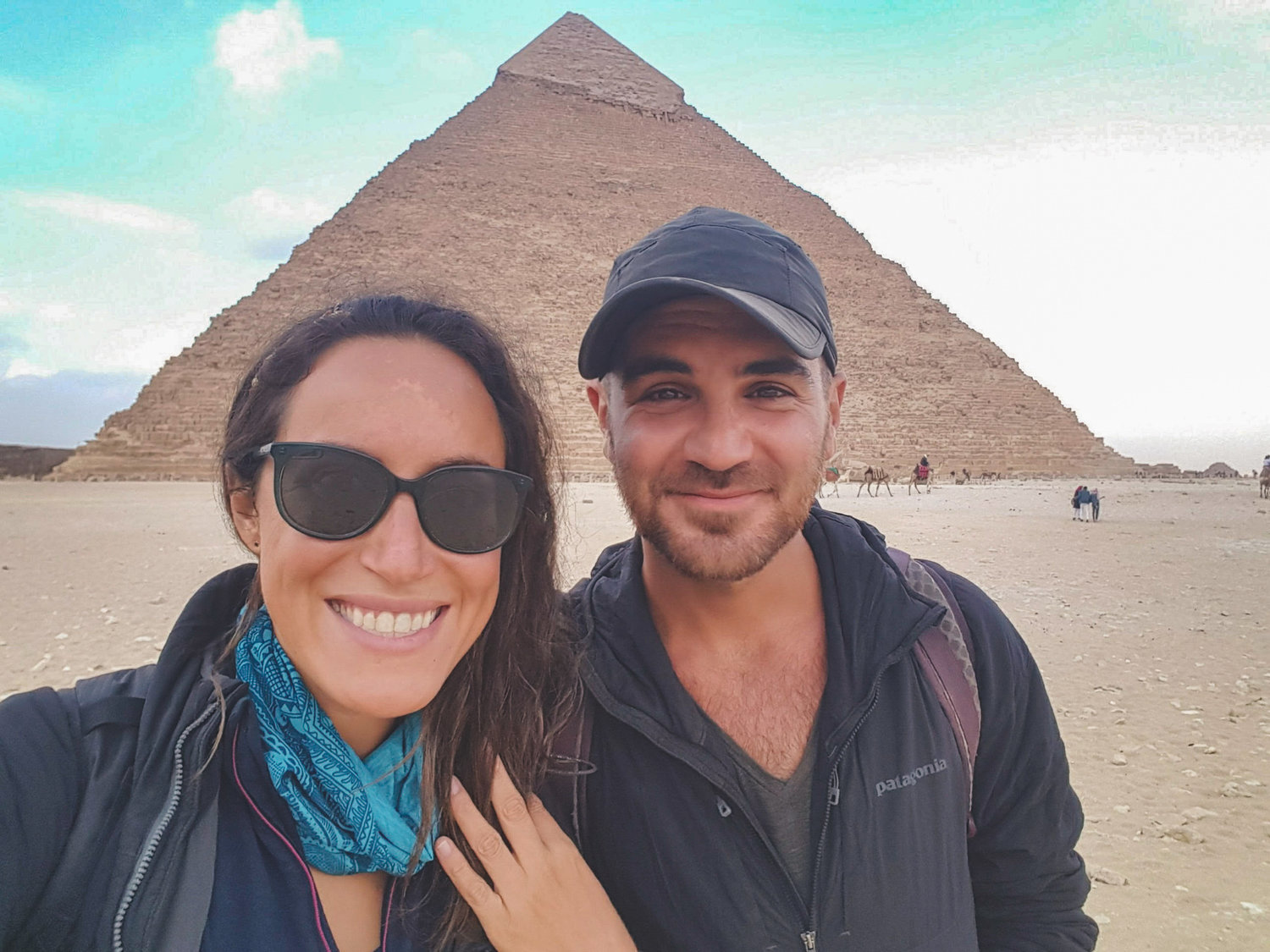 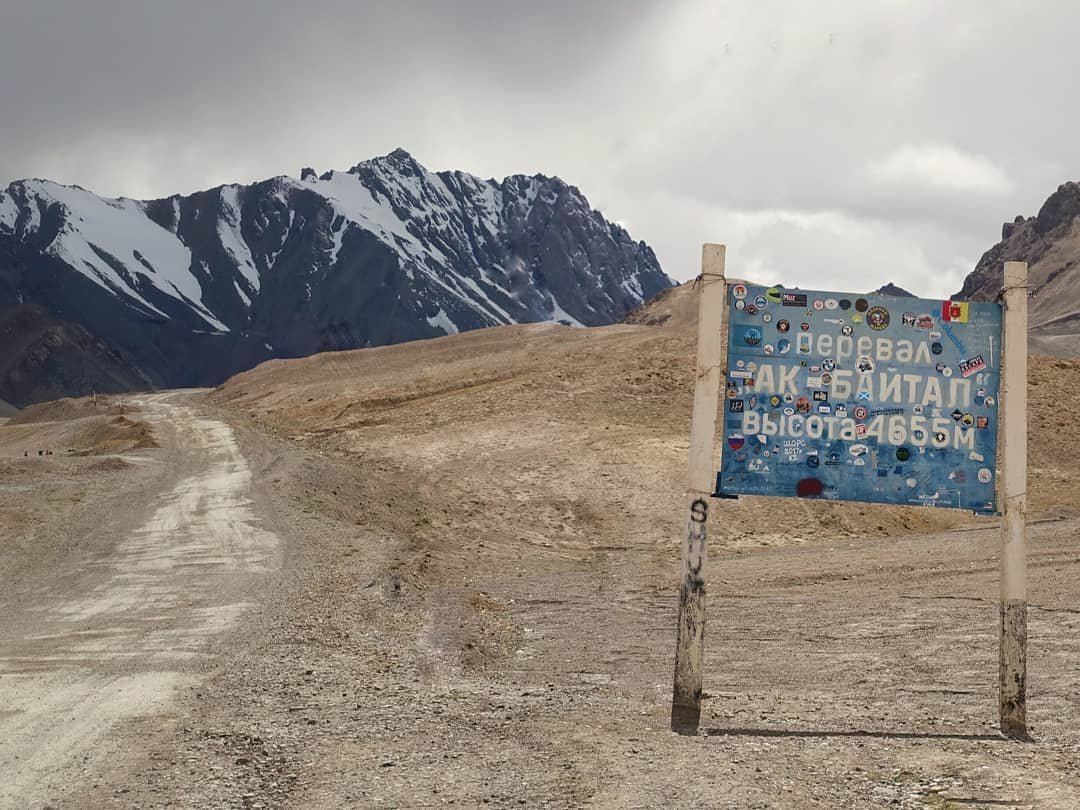 TAJIKISTAN The Ak-Baital Pass in the Pamir Mountains. This was the last photo the couple posted to social media. CreditSimplycycling.org, via NY Times 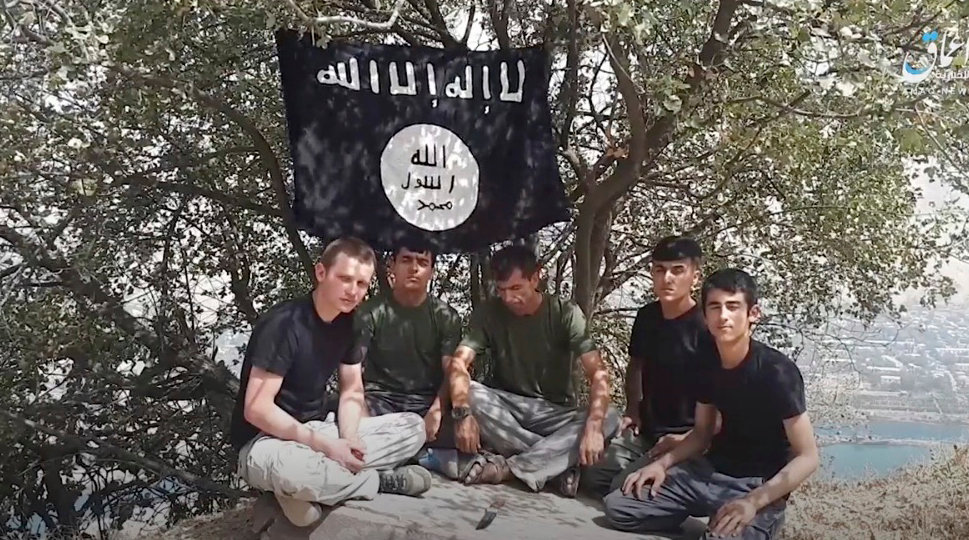 A PLEDGE TO KILL Two days after the cyclists were killed, the Islamic State released a video in which these men, who committed the murders of Austin and Geoghegan, swore allegiance to the terrorist group. Two have already been shot and killed by Tajik police with others in custody. Credit Islamic State group, via Associated Press

Jay Austin and Lauren Geoghegan quit their jobs to bike around the world.

They were killed just over a week ago in Tajikistan.

This passage… I can’t stop thinking about it.