Arkansas woman arrested for firing warning shot at teenager who was raping her neighbor’s dog. Not kidding!

Is there something in the water in Arkansas? You simply can’t make this stuff up!

(Ammoland.com)- KFSM ONLINE reports 05-08-2017: a middle aged woman from Centerton, Arkansas, was charged with a felony after she fired a warning shot at a 14-year-old boy who she caught having sex with her neighbor’s dog.

She was alerted to the teen after she heard her own dogs barking. When she looked out of her window, she saw the teen outside with “the dog he raped last time.” She went to her safe, grabbed her gun, went out of the back door, aimed the gun at the boy and told him to “get on the f***ing ground.”

At that point, the teen, who was wearing boxers and no pants, took off and jumped over a fence to get away, leaving behind an iPad and his clothes. Meanwhile, She fired a single shot into the ground.

She later said she was wasn’t trying to shoot the kid, but rather attempting to detain him. According to the woman, she previously reported the boy for having sexual relations with the neighbor’s dog, but police told her he needed to be “caught in the act.”

The actual Police report added that the when the boy saw the gun, he asked if it was real and she replied “what the f**k do you think?”

While Powdered Wig is sensitive to the rights of minors, we believe it is appropriate to publish a composite sketch of the alleged teenager (below), as we believe he may be lying about his age. 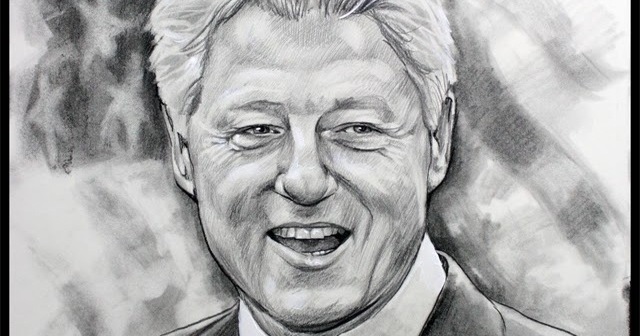 The accused is reported to have told police, “I did not have sexual relations with that dog, Miss Sugar.”

This article reminds me of a story I once heard. I always thought it was a joke, but considering the report above from Ammoland, it may very well have been an actual occurrence.

Once upon a time, a woman was driving from Chicago to Dallas. She had plenty of time and decided to take the scenic route. Somewhere in Arkansas on a two-lane road just entering a small town, she was shocked to see a young man chasing a dog across the road in front of her. She stopped as the young man caught the dog and started having sex with it on the side of the road.

Stunned by what she was witnessing, the woman raced into town to report the incident to the sheriff.

Stunned even further, the woman stared at the sheriff with her mouth agape. The sheriff asked pleasantly, “Yes, Ma’am, what can I do for you?”

Nearly traumatized beyond speech, the woman replied slowly, “What is wrong with you people?”

“What do you mean, Ma’am?” the sheriff answered. “You look like you have seen a ghost. Are you OK?”

Understanding the situation now, the sheriff looked at the woman pitifully and replied, “Ma’am, you don’t expect an old man like that to catch a dog, now do you?”