VIDEO: “Are we a stupid nation or what?” Muslim men are bringing up to four wives to the US, collecting welfare and other freebies for all four 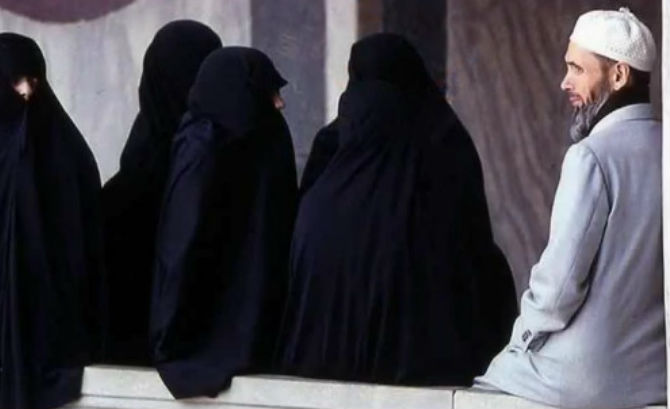 “Are we stupid or what?” asks the video narrator who sounds very much like Fox News’ Stuart Varney.

Vetting the report I ran across several sites, like worthless liberal hack site snopes, that claim the report is false because polygamy is illegal in all 50 states.

Wait! What? The video is two minutes long, folks. You couldn’t take the time to listen to it? The narrator very clearly says, “Muslim men are allowed four wives. So, when they immigrate to America they simply list wife #2, 3, and 4 as extended family to qualify for welfare and the myriad of other taxpayer-funded government programs.” 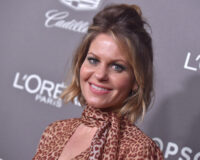 Former Conservative ‘The View’ Co-Host Says She Has PTSD from Time on the Show
October 15th, 2021 Flag And Cross 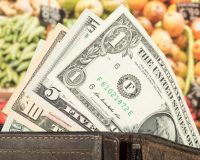