Kudos to the Boston Police Department, which did a commendable job controlling Antifa, which still got away with plenty, but given the thousands who were there, had the Boston PD reacted like the Charlottesville PD, the event would have been even more chaotic and probably deadly. Likewise, kudos to the mayor of Boston who allowed Boston cops to do their job.

Following are just a few video captures and pics of the famous love and tolerance of the left, in particular, Antifa, which behaved in characteristic fashion, assaulting innocent people and hurling urine, bottles, and bricks at cops. 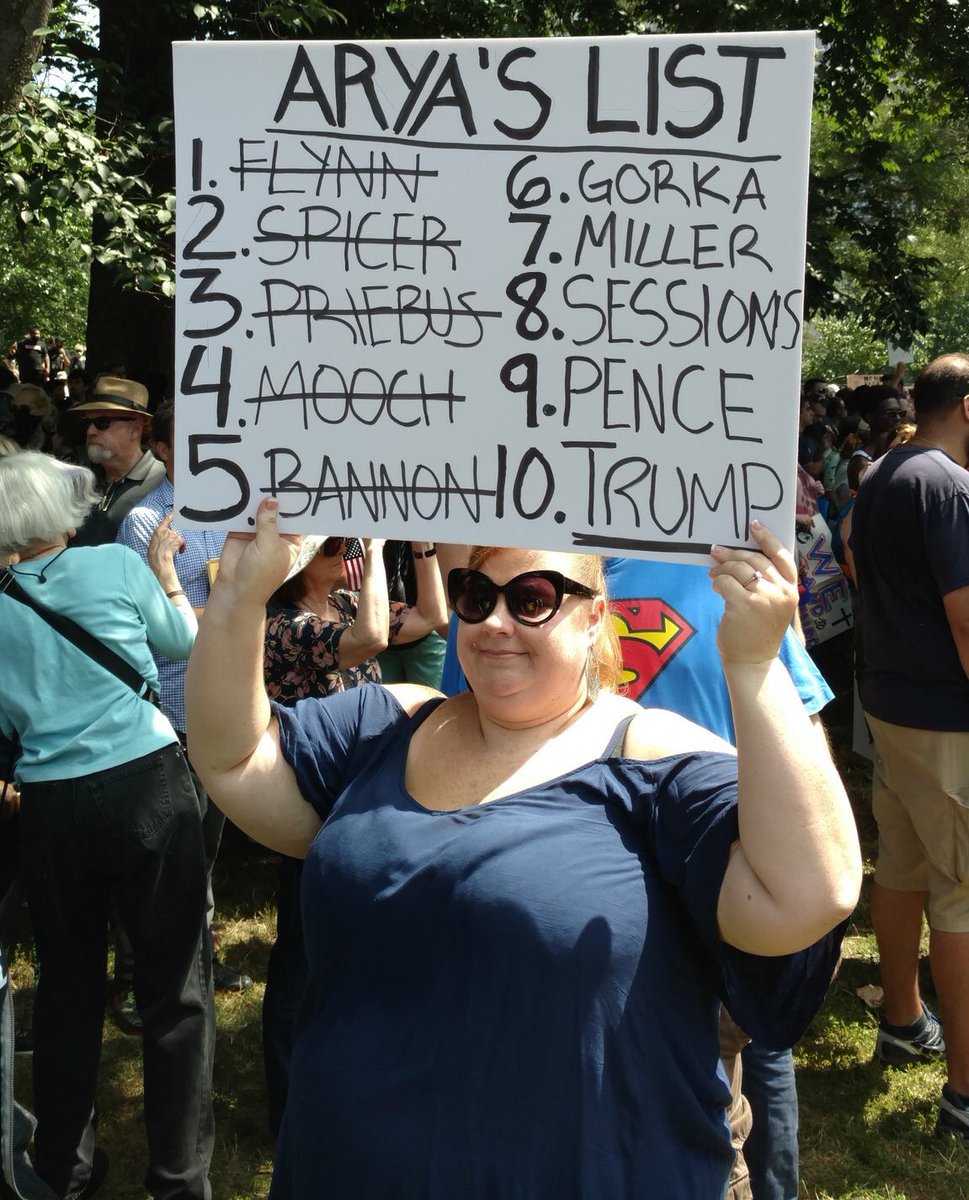 Antifa attacking an innocent Trump supporter who was walking by,
I captured this as I was undercover as Antifa. pic.twitter.com/WFwHnXsclk

Leftist gets punched out for not being left enough and condemning white people….

Antifa assaulting cops because they believe they can….

#Boston PD is doing an excellent job, setting example for the rest of the nation in effective crowd control. This is how you deal w/Antifa pic.twitter.com/NSwp9X8hNt