WikiLeaks has just made another massive document dump, further implicating the corrupt DNC

A massive new document dump from WikiLeaks is happening now. Give it until tomorrow to be completely loaded, sorted through, and the juicy stuff published.

This is said to be another very incriminating dump of damning documents involving the DNC, the awarding of ambassadorships to the biggest DNC donors, gerrymandering (manipulating) of congressional districts, and much more.

We will post the best of the lot as soon as we receive it. We are publishing a few of the first pieces below.

It indeed appears that the world has turned completely against America’s Democrat Party. THAT is a very good thing! Some of what I am seeing now….

List of top DNC donors who also got plum ambassadorships… 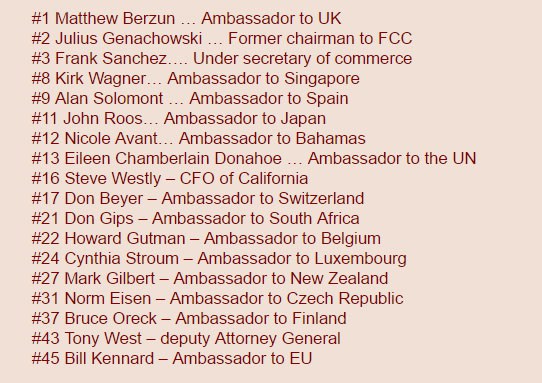 The DNC is bracing itself for the release of more documents pic.twitter.com/y1uVz8jUW9

There is a lot more. It is pouring in as I type. I will update as I receive pertinent data.

Pelosi: Looking To Punish Boebert For Islamophobia But Ignores Antisemitism
The Lid