I love watching Tucker Carlson blow up liberals, especially liberals who are also racists, which he did on Monday when he interviewed racial activist Tariz Nasheed.

According to The Daily Caller, author and racial activist Tariq Nasheed stopped by Monday’s broadcast of “Tucker Carlson Tonight” to talk about alleged white supremacists serving in Trump’s cabinet, yet berated the Fox News host for citing passages from Nasheed’s own book, “The Art of Mackin’.”

Nasheed — who writes on a variety of subjects including picking up chicks and the subversive nature of systemic racism — tweeted that Trump’s nominees include members of “a white supremacists [sic] sect that literally throw up Nazi salutes.”

Trump has appointed to his cabinet ppl from the Alt-right, a white supremacists sect that literally throw up Nazi salutes #NeverMyPresident

Carlson told Nasheed his assertion was not true, to which he responded that senior Trump advisor Steve Bannon has been linked to people in the alt right. 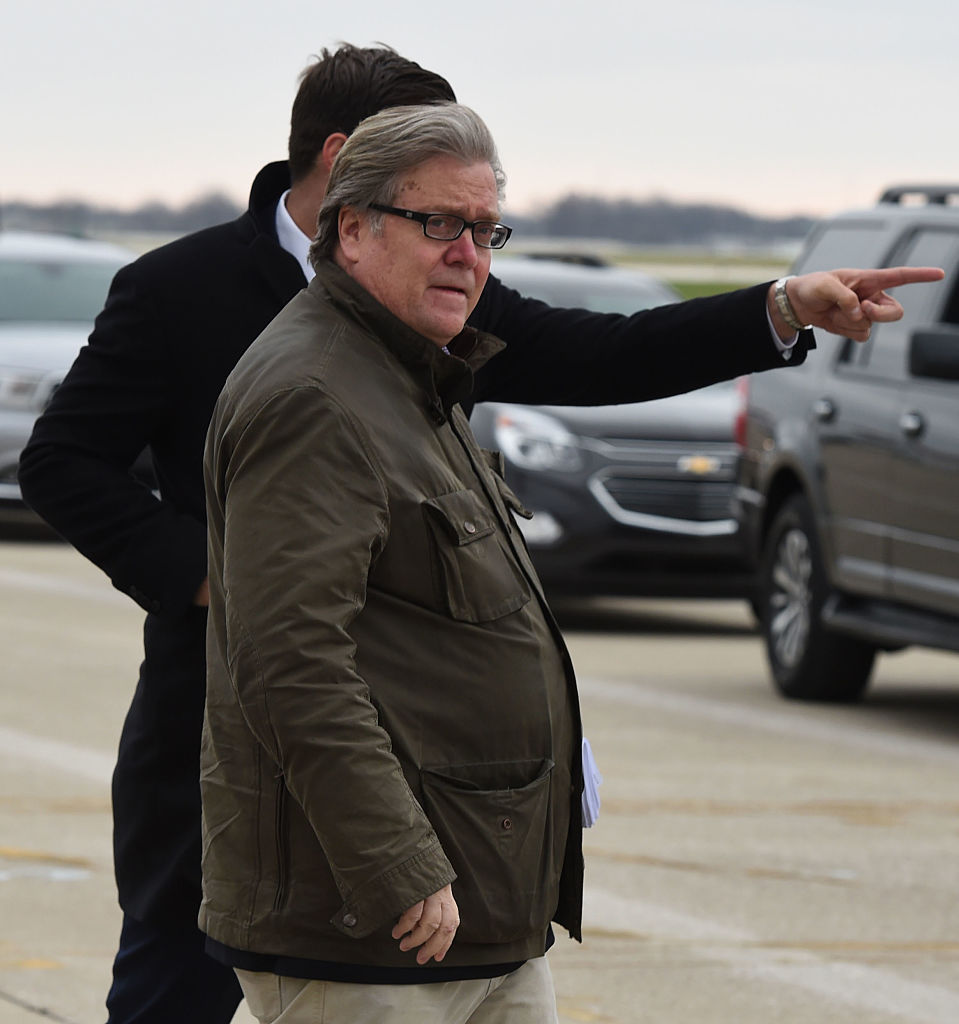 Later in the interview — after Nasheed accused Carlson of “tokenizing” Ben Carson — the Daily Caller founder read passages from Nasheed’s book, The Art of Mackin’, aloud for the audience.

“I was just reading it today, it’s interesting stuff,” Carlson noted. “Chapter 6: Guaranteed Ways To Get Sex From Women.”

“In this chapter, I will give you tried and proven techniques that will help you talk a woman into giving it up,” Carlson quoted. “I will also give you precise rebuttals to every objection a woman may have to giving it up.”

“You say, ‘the number one lame thing men say to get sex? I love you.’ You describe this as the ‘bold lie approach,’” he continued. “And then you say this, ‘if a woman isn’t ready for sex you 1) question her maturity 2) minimize the significance of sex and 3) tell her what you want to hear.”

“You’re advocating lying to take advantage of women sexually. This is in your book. I’m not misquoting it.” Carlson posed to Nasheed. “Why should we believe anything that you say if you’re counseling people to say ‘I love you’ and lie to women in order to get them in bed?”

“Tucker, the fact that you’re that desperate to get one of my books — it’s a book on satire, it’s a tongue-in-cheek  book, it was written in a comedic fashion — the fact that you’re getting that to try to justify disenfranchising me to try to–” Nasheed began to say before Carlson cut him off.

“I knew you were going to say that,” he shot back. He attempted to read an interview Nasheed gave to Esquire back about the book, but Nasheed again cut him off.

“Tucker I’m trying to talk about systemic white supremacy,” he laughed at the Fox News host. “You’re trying to discredit me by taking a quote from my book which is tongue-in-cheek, which is about relationships a lot of the book is satire.”

Right, Tariq, satire. And you are a bare-faced liar.