Oh, boy, this should be interesting. President Trump addresses the UN General Assembly on Tuesday. I hope he lights a serious fire under their asses

President Trump has been no great friend of the United Nations, a largely useless collection of career parasites masquerading as international diplomats. President Trump has advocated for other member nations paying a greater share of the cost to run the paper tiger organization and even possibly the United States pulling out of the UN altogether, which I prefer.

According to Fox News, “The U.N. system for calculating member nations’ “fair share” payment toward its regular and peacekeeping budgets has increasingly shifted the burden away from the vast majority of the 193 members and onto a relative handful of high-income nations, especially the U.S. Indeed, some nations pay next to nothing.”

Not only does the US host the parasites, we are giving them $8 billion a year. Surely, we can find a better use for $8 billion a year. If we are talking about cutting spending, let’s not ignore the UN. Let’s inform them that next year the United States is contributing $1 billion to their waste, and to adjust their budget accordingly. And, if they don’t like that, then beat it, find a new home, and by the way, next year the United States will be contributing $100. Don’t spend it all in one place.

We don’t need the UN. How many times has it stabbed America, its greatest financial contributor, in the back? How many times has it condemned Israel, one of America’s greatest allies, for defending itself after Palestinian terrorist attacks? Someone, please tell me what use the UN is. Go ahead, I have all week. I am sick and tired of the United States being the global Santa Claus. 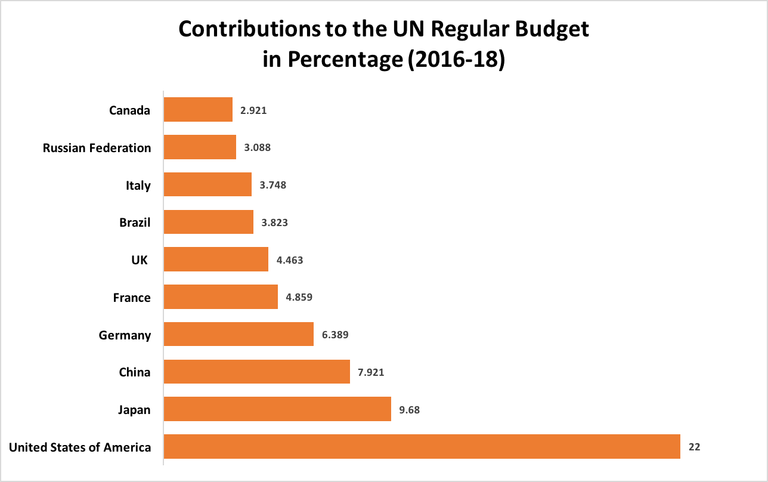 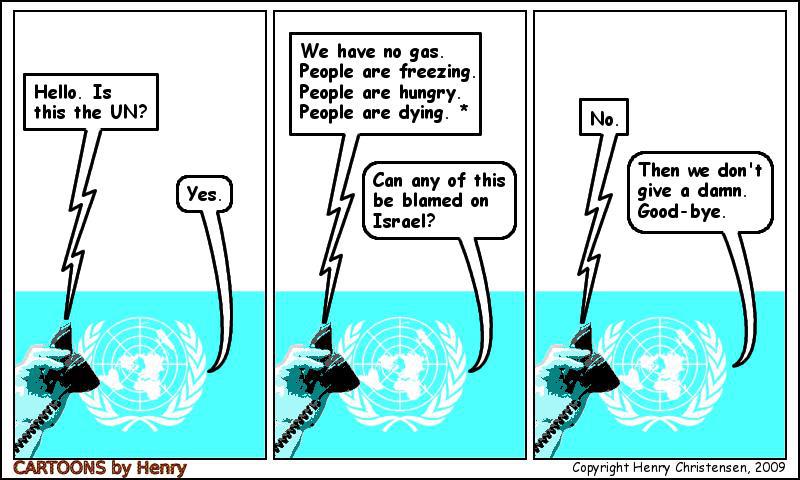 President Trump arrives Monday at his first United Nations General Assembly on a mission to cultivate friendships and call out enemies, officials said, with a plan to aggressively put his “America First” agenda into action on the world stage.

Mr. Trump will be pushing reforms to the U.N. and rethinking America’s massive contributions, brokering economic deals around the world and trying to inspire global resolve to confront North Korea, Iran, Islamic State and other threats, top aides say.

“We can all say it is a new day at the U.N.,” said Nikki Haley, U.S. ambassador to the United Nations. “It’s not just about talking. It’s about action.”

But the new course the president has charted for America has unnerved many of the roughly 120 world leaders who will gather in New York, many of whom were far more comfortable with President Obama. They will closely watch and listen for direction from the unpredictable new leader of the free world.

In eight months in office, Mr. Trump has demonstrated his willingness to use American military and economic power. Missile strikes on Syria, get-tough trade measures on China and threats of “fire and fury” against North Korea have many world leaders wondering what’s next.

“The world is still trying to take the measure of this president. World leaders still wake up in the morning if they happen to be a friend of the president of the United States, [and] they also wonder what does it mean to be a friend of the president,” said Jon Alterman, senior vice president of the Center for Strategic and International Studies, a Washington think tank. “For a number of leaders, this is going to be their first chance to see him, to judge him, to try to get on his good side.”

The grueling schedule will test the skills and endurance of Mr. Tump, who, like most other first-year U.S. presidents, arrives at the United Nations as a novice in international diplomacy.

The tightly choreographed weeklong event also poses a unique challenge to Mr. Trump, who has a propensity for going off script and delights in upsetting convention.

The president has a packed scheduled for the four-day event in New York, including his hotly anticipated speech to the assembled delegations Tuesday.

On Monday, he joins senior U.N. leadership and leaders of more than 120 nations to discuss reforms to the institution. Mr. Trump campaigned for reform during his presidential race last year.

Last year, he tweeted that the U.N. had great potential but had become “a club for people to get together, talk and have a good time. So sad!”

Mr. Trump has proposed major cuts to the U.N. budget and a reorganization of its sprawling bureaucracy. The U.S. is the largest contributor to the United Nations, paying 25 percent of its regular operating budget and nearly 30 percent of the separate peacekeeping budget.

“We basically have the president headlining a U.N. reform effort, which would really support the secretary-general,” said Mrs. Haley, who has emerged as a leading foreign policy voice in Mr. Trump’s administration. “But the impressive part is we asked other countries to sign on to their support of reform, and 120 countries have signed on and will be in attendance. That’s a miraculous number.”