Were you surprised to discover that the Washington Free Beacon originally funded the BS Trump dossier? Me too. This explains it all!

Were you shocked to discover that the original funding for the totally BS Trump dossier was the Washington Free Beacon?

I was at least very surprised myself, if not shocked, by this revelation, given the Free Beacon’s record of honest reporting with a conservative slant.

Well, this should ease your troubled soul a bit and bring the seemingly unbelievable into sharp focus.

The Washington Free Beacon’s Editor-in-Chief is Matt Continetti, who is also the son-in-law of one of America’s most ardent Trump-haters, Bill Kristol.

That’s right, the swamp rats are inbreeding. We will now start seeing all manner of gnarly swamp mutants. 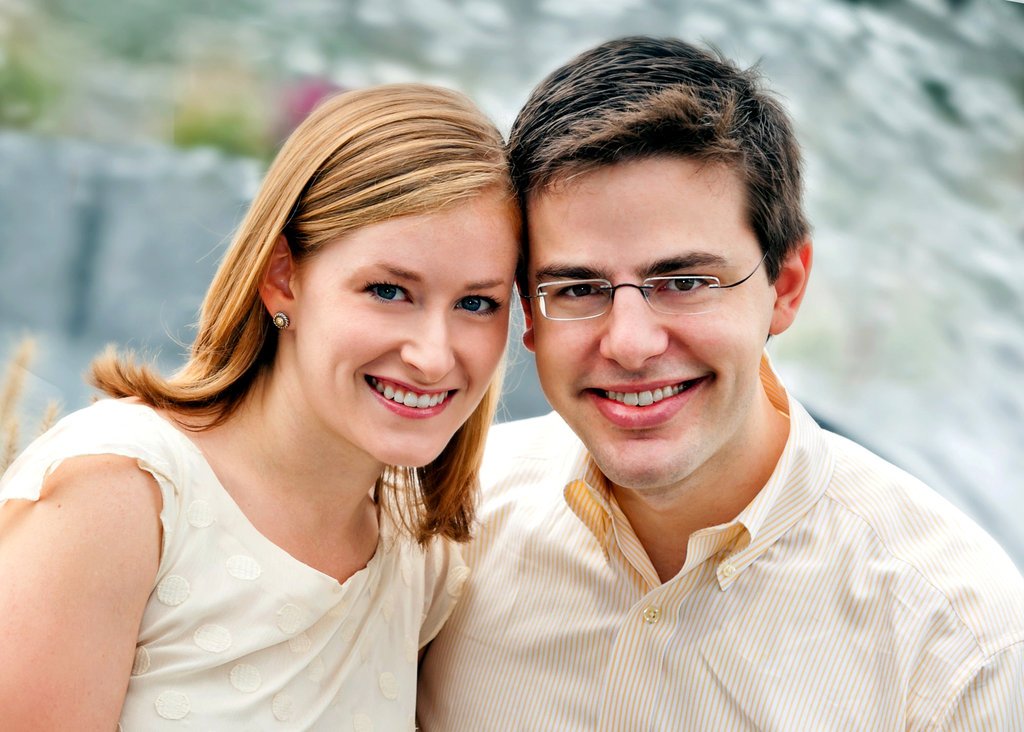 Continetti was born in Alexandria, Virginia.[3] He is the son of Cathy (née Finn) and Joseph F. Continetti.[1] Continetti graduated from Columbia University in 2003.[4] While in college he wrote for the Columbia Spectator and the Intercollegiate Studies Institute‘s magazine, CAMPUS.[4] In summer 2002 he did a Collegiate Network internship at the National Review, where he worked as a research assistant for Rich Lowry.[4][5] He joined The Weekly Standard as an editorial assistant, and later became associate editor.[4]

His articles and reviews have also appeared in The New York Times, The Wall Street Journal, The Washington Post, The Los Angeles Times, and The Financial Times.[6] He has also been an on-camera contributor to Bloggingheads.tv.[7] He has criticized Glenn Beck as “nonsense.”[8] He has argued the American media turned on Sarah Palin during the 2008 campaign because they had blind allegiance to Barack Obama.[9] He has criticized American academia as uniformly left wing.[10]

Continetti lives in Arlington, Virginia.[6] He is married to Anne Elizabeth Kristol, the daughter of neo-conservative writer William Kristol.[1] Continetti converted to Judaism in 2011.[11]