Mitt Romney was supposed to be a lock as Utah’s next senator. Instead, he is facing a primary fight against the kid who played the banjo in Deliverance

Nothing could be sweeter than the news from Utah!

Rino Mitt Romney, practically considered Mormon royalty in Utah, is in a fight for his political life.

Romney was supposed to be a virtual lock for the US Senate seat being vacated by Orrin Hatch, but it hasn’t worked out that way. Unable to secure the GOP nomination in the first round of voting, Romney was forced into a runoff against Mike Kennedy, who defeated Romney in the second round by nearly two percentage points.

I had wondered what happened to Kennedy since he appeared as the banjo-playing kid in Deliverance. Just kidding about that. Billy Redden played that part. Kennedy just really, eally looks like that kid. 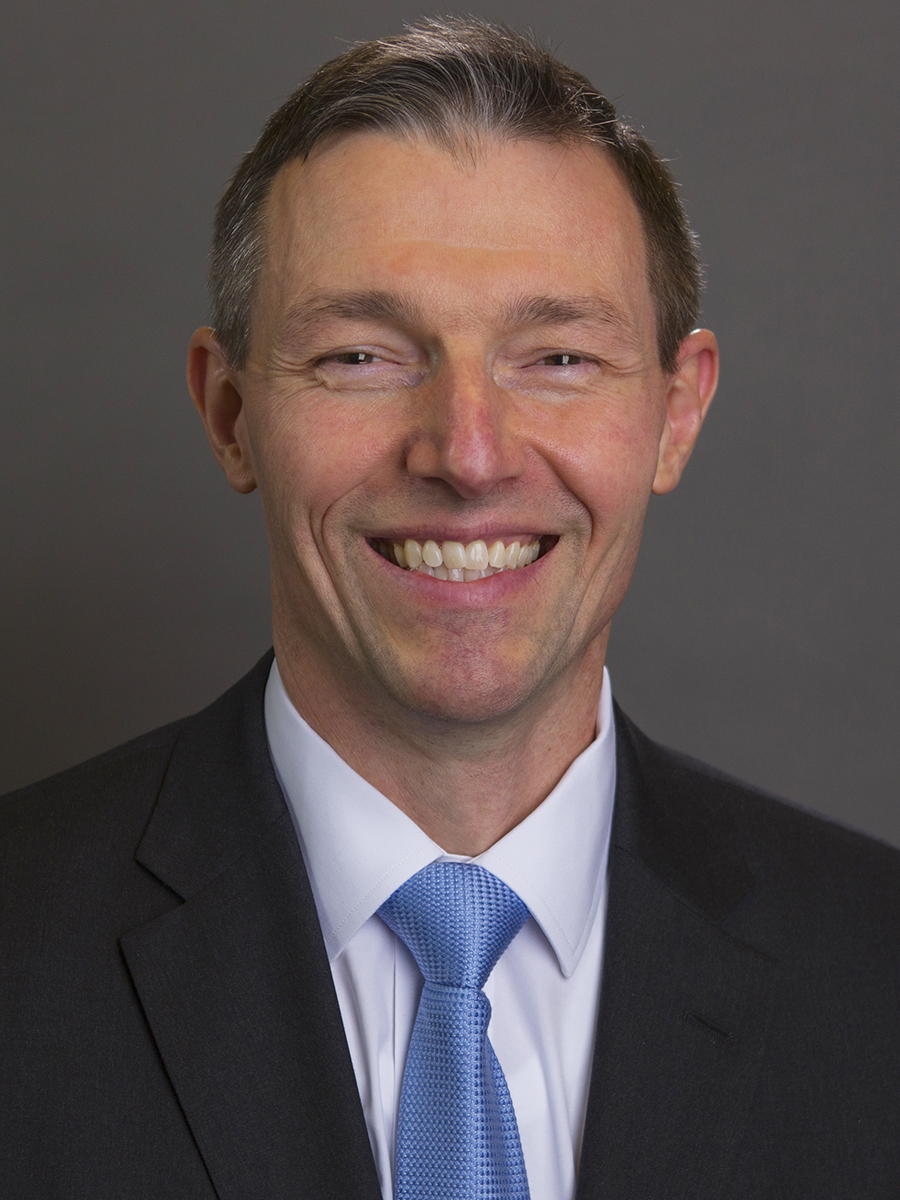 If you would like to contribute to Mike’s campaign, as I did, to keep Rino Romney out of the Senate, you can do that here. The last thing we need is another Rino in the Senate!

Following a day of voting at the Utah GOP convention, Mitt Romney – the former Massachusetts governor and 2012 Republican presidential nominee – failed to garner the 60% of the votes that he needed to head to the November ballot unopposed. He must now compete in a June primary election as he seeks to replace retiring US Sen. Orrin Hatch.

As The Hill noted,when he made his bid official, Romney was considered a virtual lock for the GOP nomination and was not expected to face a serious primary challenger. 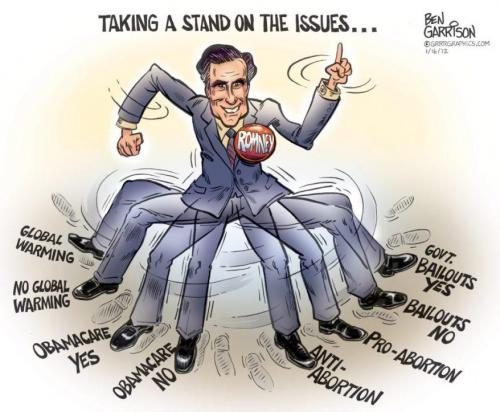 This could be worse than 2008! Forget about the “recovering housing market.” Prices might be going up… but this other crucial number ISN’T. And unless something changes, it’ll be why the housing market crashes AGAIN in 2018.

But, as CNN reports, after the initial round of votes, when none of the 12 candidates were able to cross that threshold, the party continued with successive rounds of caucus voting until one candidate reached 40%.

On the second round of voting, Utah state representative Mike Kennedy emerged in the lead with 50.88%. Romney came in a close second with 49.12%.

As a reminder, The Hill points out that in 2016, Romney made waves when he urged Republicans to oppose Trump. He called Trump a “fraud” who lacked the character to be president.

After Trump’s election there was a brief thaw as the two dined publicly and Romney was floated as a potential secretary of State. But Romney was passed up for the post, which went to Rex Tillerson. Romney has since criticized the president over a number of issues, including his response to the violence in Charlottesville, Va.

Romney made more headlines earlier on Saturday when he said he was not ready to endorse Trump for reelection in 2020, telling CNN he would “make that decision down the road.”

“As a person of political experience, if I endorse someone, I’ll want to know what’s in it for Utah and what help would he provide for us on key priorities in Utah.”