Keeping another campaign promise, President Trump shrunk the national debt by $12 billion during his first month in office. 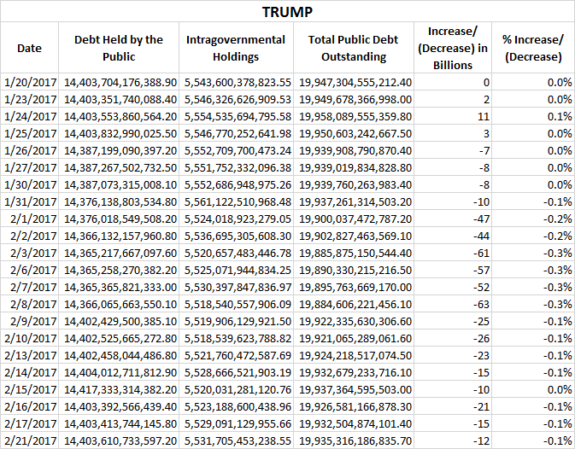 In contrast, Barack Hussein increased America’s debt by $212 billion his first month in office, a staggering 2%. 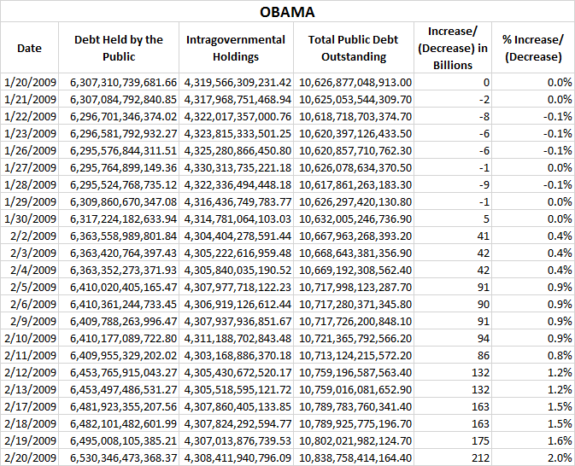 Unscriptural Free-Will Decisions For Christ: What Fruit Are They Bringing Forth?
November 27th, 2021 Sons of Liberty Media